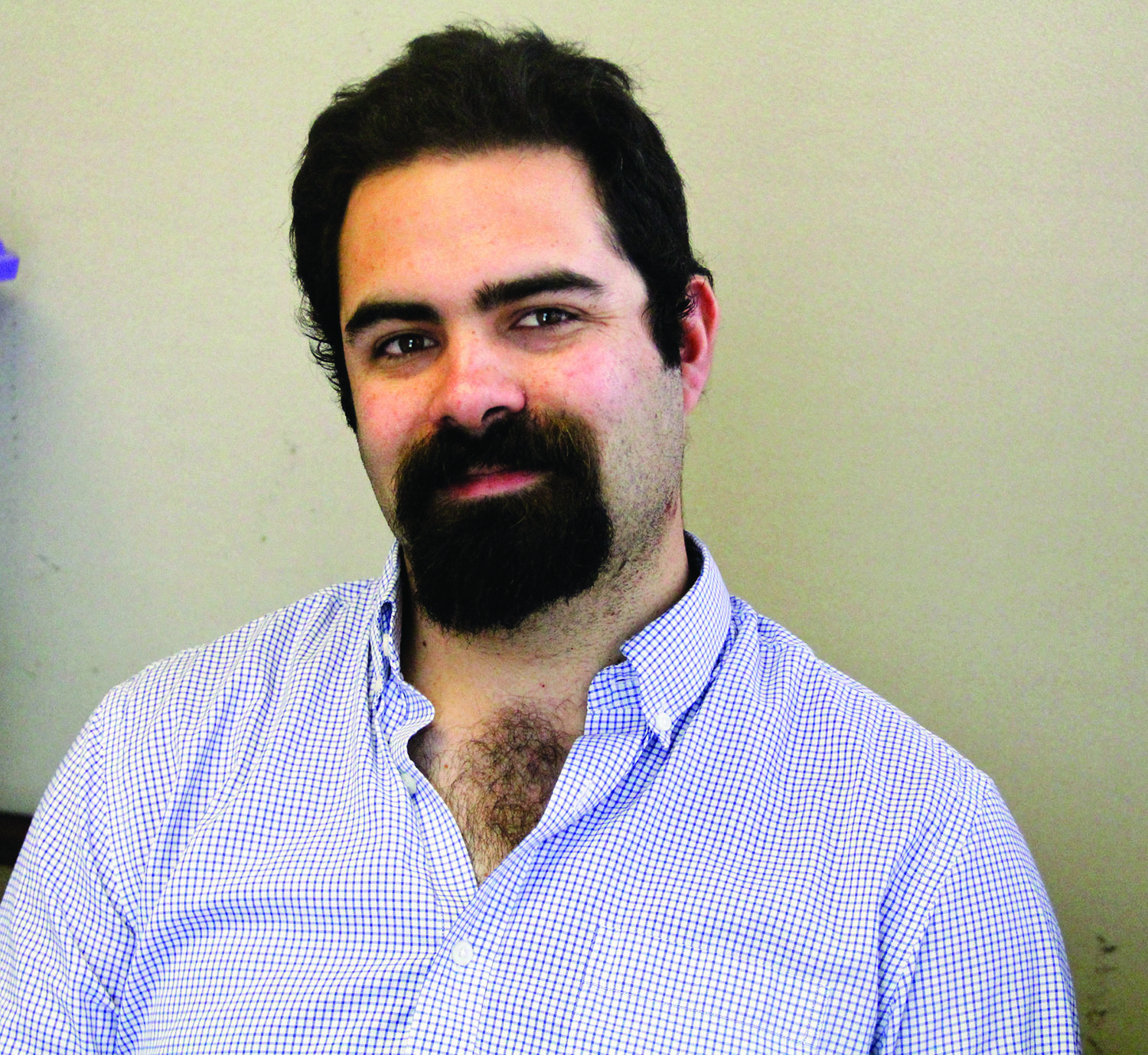 If I’m ever offered a phone call from memory, I’ll be able to reach my parents, order takeout or check the price on a new Tacoma.

It helps that, as Jeanne Souldern observed in her 2019 analysis “When Caller ID tells all”, there was a time when, “if you wanted to call a fellow Carbondale resident, you only had to know the last four numbers.”

She was talking about 1941, when the 963 prefix (or Woodlawn 3, the late John Robin Sutherland informed me) was first created. But it was also true in 1995, when the 970 area code split off from 303 and I was just beginning to use the telephone.

My childhood friends didn’t usually bother with the “963” when sharing their home phone numbers (most of which, I imagine, are now disconnected – though sometimes I’m tempted to test that). Memorizing my parents’ 945 work numbers was made simple by their similarity: 6535 for Valley View Hospital; 6544 for Bighorn Toyota.

The only other Glenwood number I kept in my head was the Springs Theatre’s extra-easy 945-4000, while Movieland taught me the 920 prefix. Yes, youngsters, if you didn’t have a newspaper handy you used to have to call the theatre and listen to a long pre-recorded message to get the showtimes.

That childhood simplicity was strained when larger institutions started using 384, cracked when the new kid in middle school had a 704 number, and finally shattered when cell phones brought us 948, 618, 319 and all the rest – although few prominent officials managed to nab particularly easy-to-remember cell numbers, a fact I only discovered much later when my job at the Post Independent warranted calling police and fire chiefs directly.

Meanwhile, most of the 963 numbers still rattling around in my head are for businesses – whether I worked for them, wanted to check the soup of the day or both. I’m kinda bummed that Honey Butter didn’t keep the Red Rock Diner’s 4111, and the demise of Planted Earth undermines the coincidence of its 1731 being an anagram of Eagle Crest’s 1173. Gavin Dahl once suggested that the Historical Society ought to have 1888 – the year of Carbondale’s founding – as its phone number, only for me to inform him that the number was already taken by Beijing Tokyo.

When my mom discontinued our old landline, I opted to have it transferred to my cell phone. I still sometimes get calls for her, as well as confusion from folks who don’t expect to get a text from a 963 number. Venmo won’t accept it as a valid cell number, and I’ve had to choose my provider by who will support it. Still, I cling to it like some folks do with their sopris.net emails, both for the connection to Carbondale and because it’s still written on my stuffed animals’ tags.

The reality is, though, that most of us don’t even look at phone numbers anymore, other than when we’re entering them into our contacts. We Google a business and just tap on the call button. I may be prone to nostalgia, but I’m all for this particular convenience. My contacts are backed up online, so barring the cinematic prison call or getting stranded somewhere that actually has a pay phone, I really don’t have to worry about remembering them. And honestly, I think there’s a distinct possibility that the whole concept of phone numbers will go by the wayside as we transition to services like WhatsApp, Facebook and Zoom which use other forms of authentication and are less prone to spam calls.

So why am I bringing this up now? Well, mandatory 10-digit dialing is coming to most area codes, including 970, at the end of October. For the aforementioned reasons, it’s likely to be a minor inconvenience for most people. But the change is notable for one reason: it makes room for the 988 suicide and mental health crisis hotline. And that’s a number worth memorizing.

Beginning Oct. 24, 2021, consumers must dial 10-digits (area code + telephone number) for all local calls. On and after this date, local calls dialed with only seven digits may not be completed.

Beginning July 16, 2022, dialing “988” will route calls to the National Suicide Prevention Lifeline (NSPL) — a move championed by former Sentator Cory Gardner. In the meantime, the lifeline is available at suicidepreventionlifeline.org and 1-800-273-8255.

The NSPL is a national network of approximately 170 local- and state-funded crisis centers managed by the Department of Health and Human Services’ Substance Abuse and Mental Health Services Administration in partnership with the Department of Veterans Affairs, which manages the Veterans Crisis Line.

Veterans and service members may reach the Veterans Crisis Line by pressing 1 after dialing, visiting veteranscrisisline.net, or texting 838255.