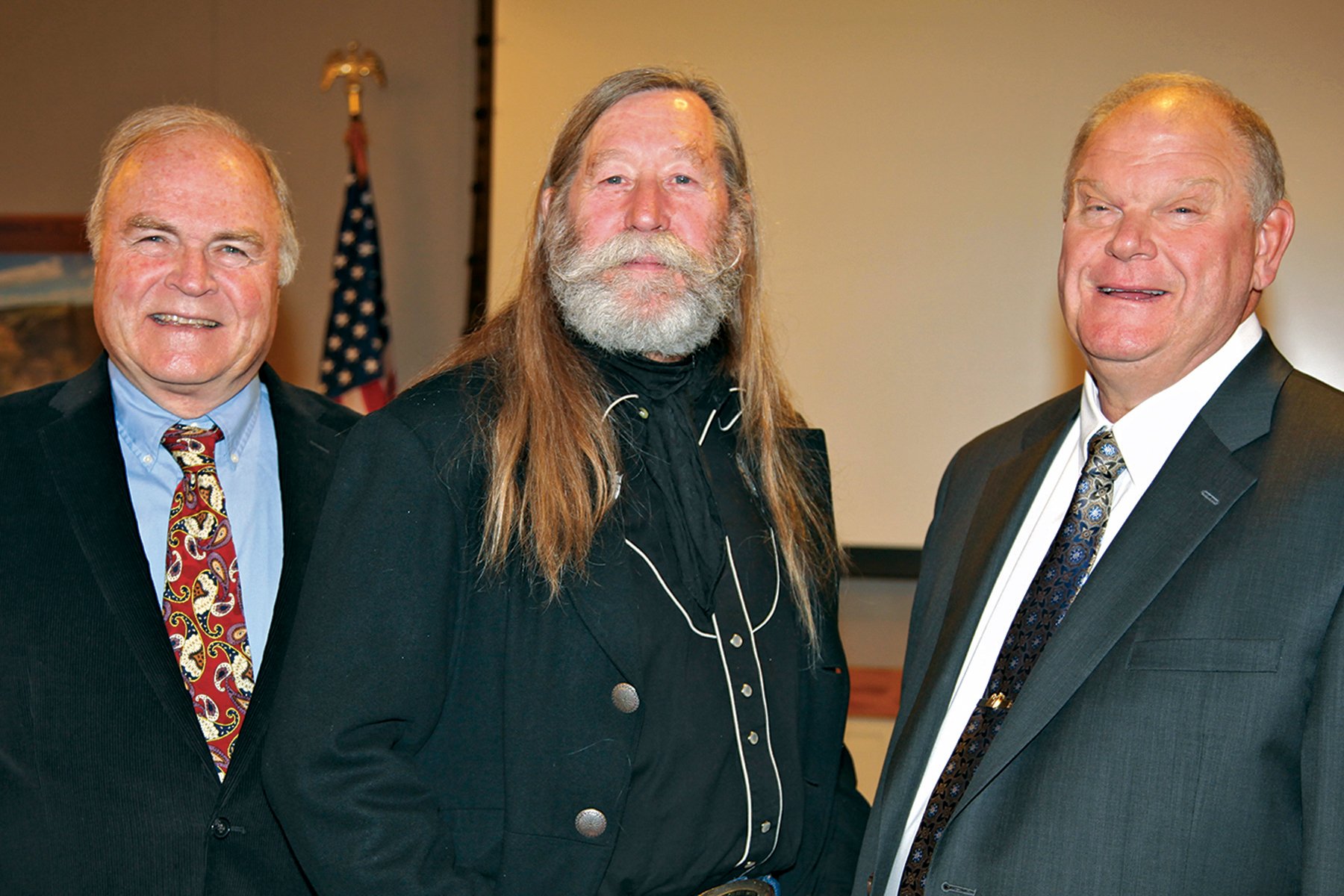 Garfield County Commissioners convened their regular meeting on Tuesday, July 6. Public offices were closed on the preceding day in recognition of Independence Day. The biggest item on the agenda was approval of a text amendment to the county’s Land Use and Development Code in response to changes to the Colorado Oil and Gas Conservation Commission (COGCC) rules.

These rule changes were mandated by Senate Bill 181, passed in 2019, which changed the state agency’s mission from “fostering” oil and gas development to “regulating” the industry, “in a manner that protects public health, safety, welfare, the environment and wildlife resources.”

The COGCC underwent an extensive process to set the new rules, approving them in November 2020. The changes require more protective setbacks for the proximity of drilling to homes and schools (2,000 feet as opposed to 200, the previous statewide requirement), encourage greater local control and also end flaring and venting.

Garfield County staff, directed to draft an update to the county’s code to reflect the changes, presented their work on Tuesday. Garfield County, historically welcoming of oil and gas development, was careful to mirror and not exceed the COGCC’s new requirements.

Other rule changes include: analyzing alternative locations for facilities and cumulative impacts of development; involving greater participation in commission hearings by including persons impacted as stakeholders; added language to protect “disproportionately impacted communities” as defined by census data; and increased collaboration between state and local governments. Variances to the 2,000 foot setback rule may be provided given a county-level limited impact review with affected homeowners or tenants providing waivers and a neighborhood meeting.

“I like these rules, they’re pretty straight forward” said Commissioner Tom Jankovsky, “They give operators some flexibility. We do have the local knowledge, and it will be easier for the public to be at our meeting than a COGCC meeting. I think y’all did a good job, in my opinion.”

The single public comment on the county’s adoption of the new rules came from Leslie Robinson, representing members of the Grand Valley Citizens Alliance. Robinson inquired about some details and suggested that a 25-foot setback for structures built near abandoned oil and gas facilities is “not enough if a company has to go in, or the state, to do more work.”

The text amendment was approved as presented and is available for review at bit.ly/GarCoCOGCC

Prior to the oil and gas discussion, Tuesday’s agenda covered several other topics.

A resolution was presented by Mike Samson regarding the state’s redistricting process. Samson asked that the County join a letter aligned with Club 20 that asks redistricting commissioners to consider drawing two distinct rural districts in Colorado for federal representation: the Western Slope and Eastern Plains, made whole within their own congressional districts, each as a distinct community of interest. Signing of the letter on behalf of Garfield County was approved.

Next, Patrick Waller, Rifle’s Planning Director, was granted a letter of support to pursue a federal grant to relocate the city’s park-n-ride.

Garfield County Fairgrounds rental fees were waived for the “Ranch Rodeo” event on July 25 and dog training classes. Event director Cassidy Evans was also granted $14,000 for the county’s employee picnic, to be taken from the general funds. It was suggested that a potluck occur instead, to which Evans responded “That’s a lot of work.”

“I’m not sure anybody would want to eat my cooking,” admitted Samson. “I like my cooking, but…”

“After a long year of COVID,” said Jankovsky, “This would be appreciated by our employees. To see one another, mingle with one another. After a complete year of kind of lockdown and wearing masks, I think this is an important request.”

The commissioners also discussed a recent spike in positive COVID cases. “COVID is not over,” warned Jankovsky. “There are two ways to get to herd immunity, one is through vaccinations and the other is from people catching the disease and getting immune,” he continued, paraphrasing the World Health Organization. “I just want the public to be cautious and know that this pandemic, although it’s waning down, is not over by any means.”

As the county’s public health board, Jankovsky continued, “It would be nice to start talking about age groups so we have a better idea of what’s going on. Severity is a lot less if you’re 50 years or younger without vulnerable issues such as obesity, diabetes, heart issues and other immune issues.”