The Fork that Roared: Sunchoke delight 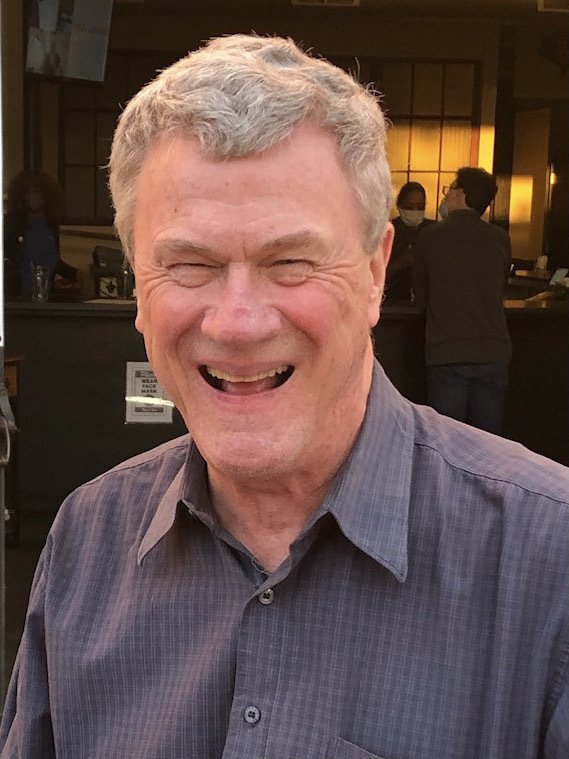 Several years ago, I wrote a monthly column for The Sun about food. That ended for various reasons, but I have a selfish interest in writing this one. It’s also a generous reason, as I hope to introduce some of you to a delightful new culinary discovery.

I had read about sunchokes, aka Jerusalem artichokes, and was curious about these unfamiliar vegetables. I knew that these sunflower root tubers are not related to the familiar artichokes, which are thistle flower buds. So I was happy to see them on the menu at a great farm-to-table restaurant in North Carolina a few years back, roasted. They were delicious, like a parsnip or slightly sweet white potato, and perhaps vaguely like artichoke.

I found them in Charlotte grocery stores a couple of times, and a time or two out here in our farmers’ market, but not reliably, and all nearly too small to fool with. Then, on my first visit to the new City Market here, there they were – fat and plump and delicious. But, on my next trip they were nowhere to be found. Happily, the produce stocker was in the area. He explained that so few people buy them that they tend to go bad on the shelf, but that he would be happy to order them if I’d buy some. That’s where you come in. I hope that a few of you will give these a try and become regular purchasers with me, to ensure a steady supply. If the checker doesn’t know what they are or you’re using self-checkout, their code is 4791.

Like many other special things, they are a little demanding. They typically have a number of bumpy protuberances that make peeling them a bit tedious. Don’t bother with ones smaller than your thumb, as there won’t be enough to fool with after peeling. You want pieces that, after cutting, will be about an inch in diameter. Inasmuch as the tubers are often fairly irregular, unlike a potato, you’ll end up with odd shapes, not perfect cubes.

You can cook these any number of ways, but roasting may be the best. If you’ve succumbed to the siren call of perfect home-cooked french fries and bought an air fryer, that may be the ideal technique for these gems. Toss the peeled chunks in a bowl to coat with just a teaspoon or two of canola or olive oil (or peanut, safflower or just about any other oil), then dump them into the basket and “fry” away at highest heat, tossing around a few times, until they’re golden brown. Return them to the tossing bowl, sprinkle with a little butter, salt and pepper, and prepare to swoon.

I have one air fryer, and it lives in Charlotte, so out here I’ve been roasting these in a non-stick skillet or toaster oven. Each takes about twenty minutes; the browning occurs late and fairly quickly, once it begins. The skillet technique is tedious because, with their irregular shapes, the pieces want to sit on a particular side. They demand a lot of attention to counter gravity and give each side its required time face-down. The toaster oven roasts more evenly but also requires moving them around a few times. If you have a convection toaster oven, then you essentially have an air fryer by its more accurate name. You’re good to blast away.

You can cook these without peeling, just like a regular potato, if you clean and trim them well and like the taste of the peel. You can also eat them raw, sliced in salads, or baked or fried like chips. I deep-fried one batch, cut into smaller cubes; they were great but not worth all that oil. I hope they become your new favorite thing.

If you’ve ever grown sunflowers, you can grow these, as they are relatives of common sunflowers and native to North America. They may have gotten the name Jerusalem from “girasole,” Italian for sunflower. As with planting potatoes, you can start a perennial crop by planting whole or pieces of whole ones from the grocery store, as long as each piece contains two or three buds. The tubers are largest in the fall after growing all summer. Conveniently, as the stalks begin to turn brown in the fall, you can chop them off and the tubers will stay healthy below ground for months, waiting for you to dig them up as you yearn for more.