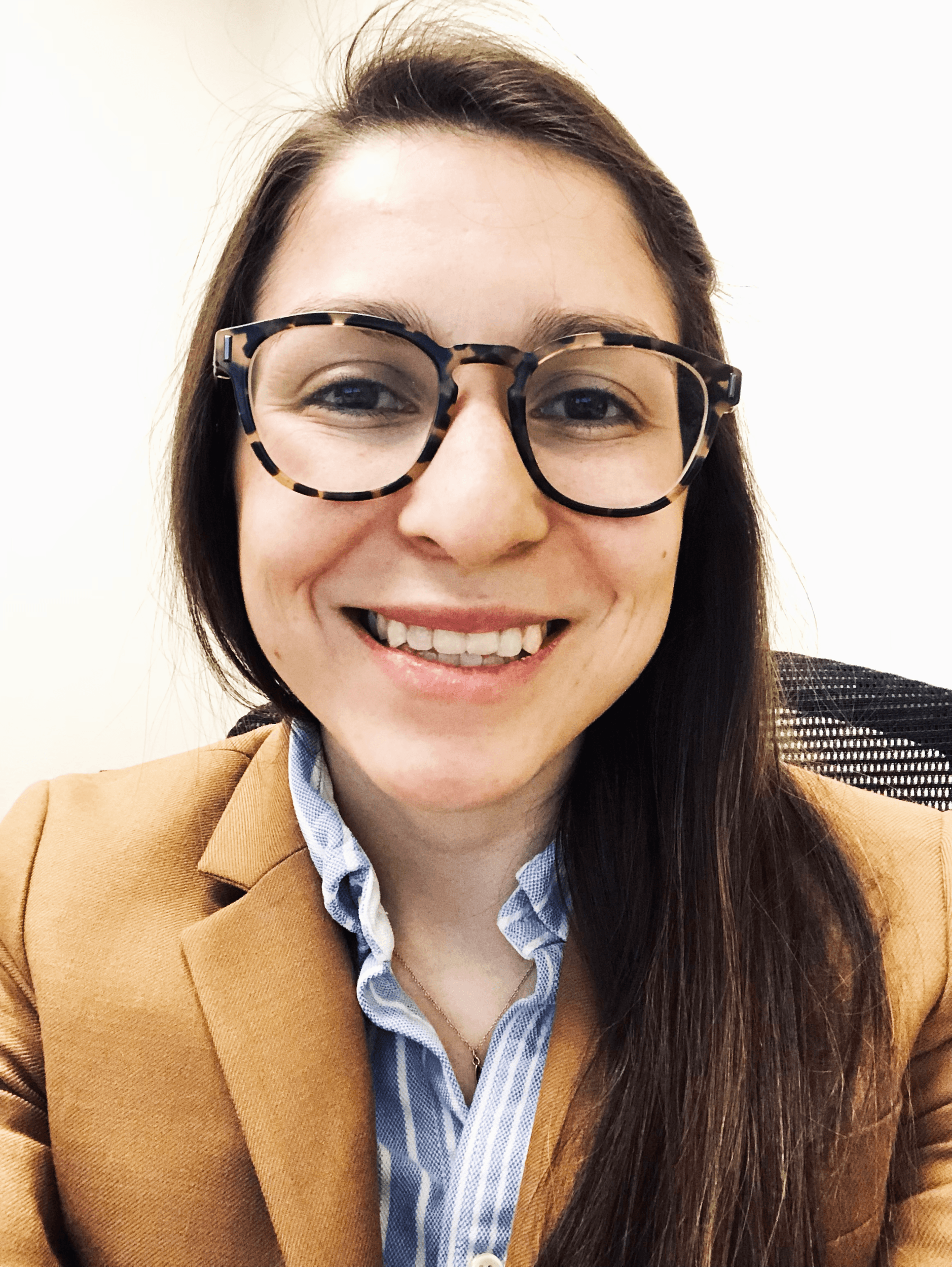 The U.S. Constitution requires that every 10 years the U.S. Census Bureau counts the nation’s population, and each state uses the updated demographic information to determine the boundaries for congressional districts. Depending on how the country’s population fluctuates, a state may gain or lose districts. In fact, Colorado is gaining an eighth congressional district this year based on the increase in population for the state. Certain districts might be more representative of Republican or Democrat views, depending on where the lines are drawn. Thus, it is important to participate in the active role of the line drawing to ensure that the districts are representative of its inhabitants and various communities within them.

Colorado’s Constitution also requires that the state use the same process for its legislative districts. Essentially, Colorado will still have 35 Senate and 65 House Districts, however, they may look different depending on where populations have increased or decreased over the past 10 years.

As a result of most states allowing their legislatures to control redistricting, gerrymandering – the practice of purposefully drawing lines to tilt political power in one party’s favor – is a major problem nationwide.

In 2018, Colorado voters passed two ballot referendums, Amendments Y and Z. The measures require the state to set up two independent commissions, one tasked with congressional redistricting and another with state legislative redistricting. Each commission features a 12-member panel composed of Colorado residents: four Democrats, four Republicans, and four unaffiliated commissioners. Those chosen cannot be active legislators, recent political candidates, party officials or lobbyists. The purpose of the commissions is to attempt to make each district equal in population, and they can’t dilute any minority group’s influence.

The publication of the congressional and legislative maps is a monumental step in the new redistricting process, but the published maps are only preliminary. These maps were produced using census data that is not yet final, which means that they may not accurately reflect the various communities of interest that make up each of these districts. If not drawn accurately, Colorado redistricting has the potential to dilute the power of certain voting groups. That is why it is important that the commissions listen to all communities of interest during upcoming public hearings to ensure that the final maps are an accurate representation of all Coloradans.

So how can you be involved in this process?

Both commissions are interested in what Coloradans think their communities of interest are. All of the meetings are public and recordings are available online. Any Colorado resident can also submit a public comment at any time in the process via the redistricting website: redistricting.colorado.gov/public_comments/new

This process gives the commissioners an opportunity to restore the public’s faith in the redistricting process. If done correctly, it will allow public testimony to drive the process and have districts reflective of the communities they serve.

Not all locations and times have been determined.

Voces Unidas is hosting an informational meeting with Commissioner Blanca Uzeta O’Leary on July 22 via Zoom. Check the Voces Unidas website or facebook page to register for this event.

All On The Line will host a series of workshops every Monday through August 28 where they will help folks understand how to register, attend, and provide effective public testimony. Please visit vocesunidas.org to register for these events or visit allontheline.org