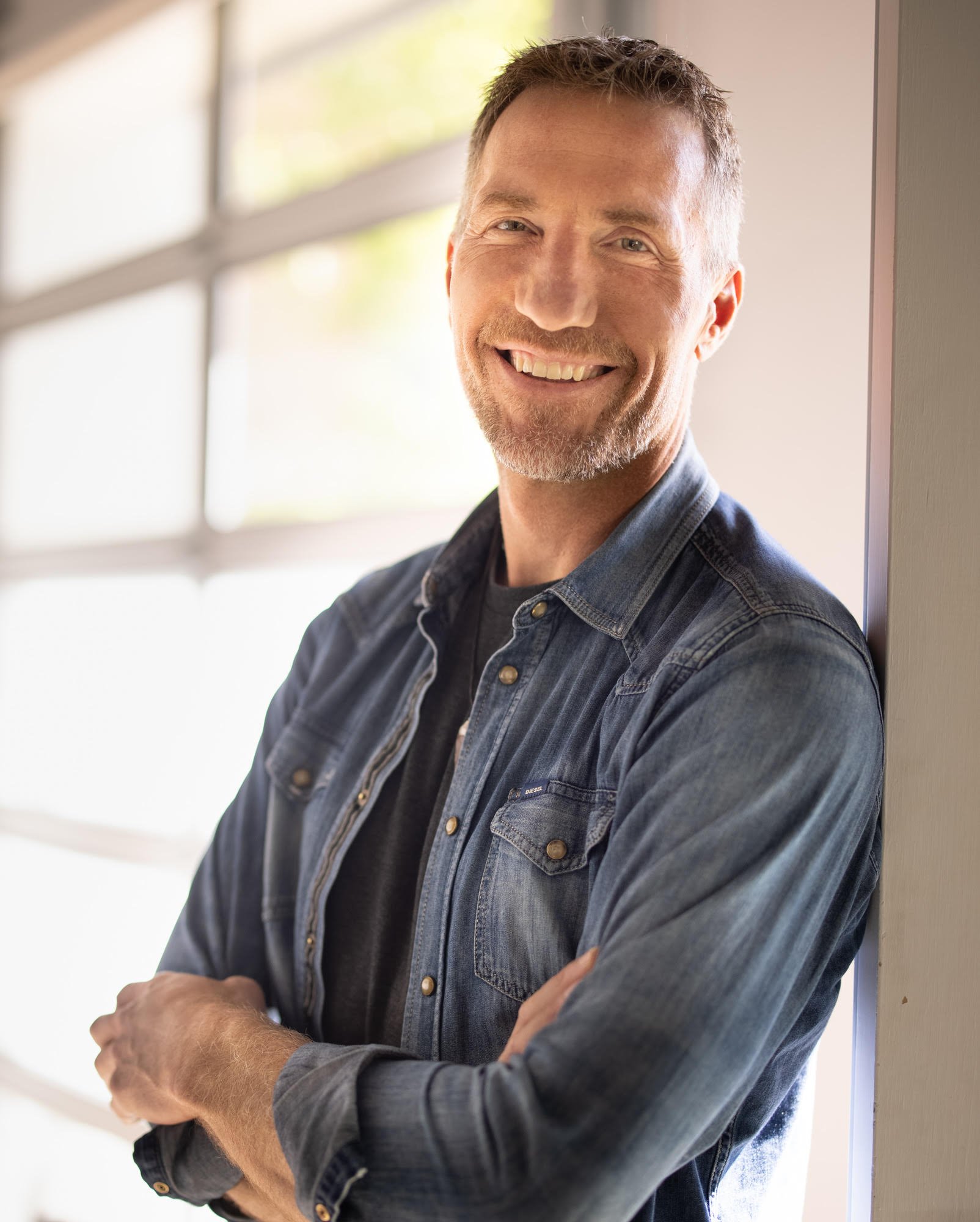 There is a small building near Sopris Park in Carbondale that is easily overlooked. It is unassuming, much like the award-winning photographer/director that conducts his successful business from that location. In fact, Tyler Stableford, the owner of Tyler Stableford Productions, is better known by his national clients (who include Adidas, Adobe, Apple, Ford, Gore-Tex, Wrangler, Patagonia and a host of other major companies and brands) than he is by most Carbondale residents.

Stableford attended college in Dartmouth, New Hampshire and states that he “was not a fraternity guy.” As an 18-year-old freshman in 1993, he met his wife, Megan, while interning for Climbing Magazine.

I became acquainted with Stableford when we both worked at Climbing Magazine. He enriched the publication with many outstanding photographs and articles, as well as his easy-going, friendly demeanor. I asked Stableford what had prompted him to combine photography with his writing and climbing pursuits. He replied that his interest in photography had developed as an offshoot of his love for writing, and that writer Alison Osius had acted as his mentor. He recalls that he was “thrilled to know that there were a handful of people making a living by writing about climbing” and thought, “I want to do that.”

Stableford was born in New England and started climbing when he was fourteen years old. When asked about his favorite forms of climbing, he included rock climbing, ice climbing and mountain climbing. He added that “climbing is one of the great passions of my life.” I asked about his most epic climbing experience and he said that he and his wife Megan had done a ridge traverse above 12,000 feet between Marble and Redstone where there were no trails for eight miles. He added that he has never been one to go for the “biggest” or “hardest” and just loves climbing. For the record, Stableford has slept hanging on the wall of El Capitan in Yosemite, climbed the Diamond face on Longs Peak and climbed Mt. Kenya in Africa.

In addition to Stableford’s photography work, he has also produced and directed many video productions, including both commercials and short films. He reports that directing videos is now the lion’s share of his work, and good work is not without its rewards. In 2018, he won an Emmy Award for directing a documentary production about Reverend Richard Joyner, which he regards as one of the highlights of his career. The documentary aired on the Turning Point television series.

Stableford has also traveled a great deal. I asked him where he wanted to go next, and rather than naming an exotic physical location he replied that he plans to ramp down his photography and film business and move deeper into serving the community. He has worked for the last three years as a CASA (Court Appointed Special Advocates For Children) volunteer, and now he has his sights set on offering life coach services. He also wants to continue to work with abused and neglected kids.

Stableford says that he would rather shine the light on the good things that have been done in our community’s foster homes than on himself. CASA was instrumental in meeting Stableford’s interest in serving kids in need. He is now starting graduate school this month to earn his credentials and intends to work as a counselor for the underserved. He is attending Midwestern State University to accomplish the goal of becoming a licensed counselor. By August, he plans to use his current photography office for his life coaching practice, helping clients to achieve their highest potential. The anticipated completion of his studies at Midwestern State University will also allow him to provide clinical mental health counseling.

His immediate plans, however, also involve directing a commercial for Apple this summer. Clearly, Stableford has a lot to contribute to the Carbondale community.