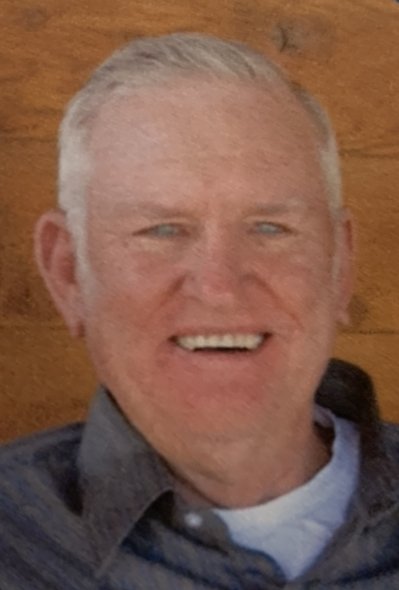 Stanley Lyle Oliver passed away at home with his family present. He fought a valiant battle against Alzheimers and uranium exposure.

Lyle was born in Telluride to Stanley E. and Viola Oliver. He was a third generation Coloradan, with his grandmother born in Rico and his dad also born in Telluride. Lyle’s paternal grandparents homesteaded on Wright’s Mesa outside of Norwood.

Lyle grew up with two younger brothers and a younger sister – not to mention lots of cousins. He graduated from Norwood High School in 1960 and attended Pueblo Junior College (now CSU Pueblo). From there, he enlisted in the U.S. Army.

While stationed at Ft. Carson in Colorado Springs, he met Sarah Stuart at Cheyenne Frontier Days. Lyle married Sarah on Nov. 26, 1965, and – with Sarah’s young son, Doug – they became a family. The young family at first made their home in Colorado Springs and then moved back to Norwood. Their life in Norwood brought them a daughter, Kim. While they were expecting their new bundle of joy, they briefly lived at a uranium mine outside of Uravan. In his younger days, Lyle worked in the uranium mines near Uravan and Grants, New Mexico for his uncle, Bob Williams.

Shortly after Kim was born, Lyle went to horseshoeing school at Oregon State University in Corvallis, Oregon. While he was learning to shoe horses, a Roaring Fork Valley veterinarian, Dr. C.G. Dewell, was in the Pacific Northwest on somewhat of a recruiting tour. He met Lyle and suggested the Roaring Fork Valley was in need of a good horseshoer. So, after graduation, with a certificate as a master farrier, the young Oliver family moved to Carbondale. One day, Lyle was shoeing horses for DRC Brown who suggested Lyle should go to Buttermilk Mountain to ask Jack Moyes for a job loading lifts so he would have steady work for the winter. That little get-through-the-winter job ended up lasting 33 years! In 1976, Colorado experienced a major drought and had almost no snow. So, in 1977, Aspen Skiing Co. decided to implement snow making. Lyle was the man picked to run the show. He did such a great job that he was a consultant for the 1988 Calgary Olympics.

Lyle came from a horse racing family, his parents met at a racetrack, his younger brother Doug was a trainer who had great success and Kim is keeping the family tradition going with several stakes winners under her belt.

Besides horse racing, Lyle’s other favorite sports were whichever sport was in season for his kids or grandkids. He was in attendance at most Basalt High School sporting events for years. Lyle was a pretty decent basketball player back in his days at Norwood High School and he made sure his kids had every opportunity to excel in his favorite sport by having an indoor and outdoor hoop set up on the old ranch. In his later years, he got to learn about a new sport, as his grandson Wyatt’s favorite sport was lacrosse. He also enjoyed watching his granddaughter Grace’s many dance recitals.

A private, family celebration of life will take place later. In lieu of flowers, a donation may be made in Lyle’s name to the Retired Racehorse Fund.