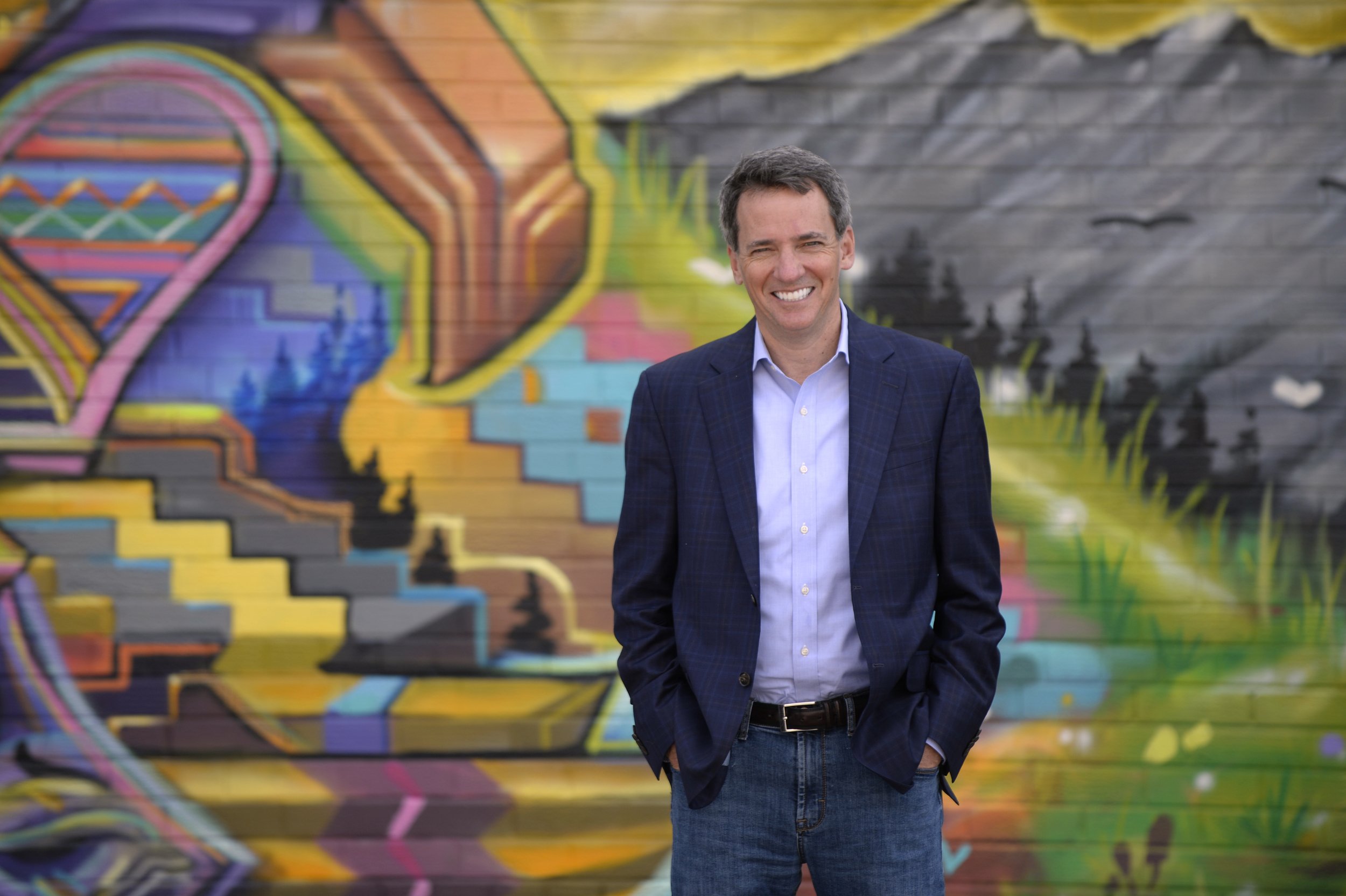 The tagline on the Family Visitor Programs (FVP) website reads: “Because babies don’t come with care instructions.” As most new parents would attest, that statement is accurate, and those first few years of raising a child can feel rocky. One question that continuously looms large for many news parents is, “Am I doing the right thing for my child?”

The Glenwood-based nonprofit hopes to ease those nagging new parent doubts by providing free, confidential and customized programs and services to parents of children up to three years of age.

Historically, beginning in the mid-1960s, researchers began to understand how what are now called “adverse childhood experiences” could impact a child’s readiness for school.

Along with that research, FVP Program Manager Gretchen Brogdon explained, “Many pediatricians began to spread the home visit model. It was through a pediatrician who hired a nurse to visit new moms. That’s how it started here. And while doing health and wellness checks, [the nurses are] in the house and they see and experience everything that might be impacting that child’s ability to develop well.”

In 1983, following that home visitor model, a local nurse, Sandy Swanson, began working with an Aspen pediatrician and visiting new moms. Swanson would become FVP’s first executive director, serving from 1987, when they received their 501(c)(3) nonprofit status, until her retirement this May.

Andrew Romanoff is FVP’s current executive director. Before joining them, he served four years as president and CEO of Mental Health Colorado, the state’s leading mental health advocacy group. He would like to see mental health services added to FVP’s list of services because, as he said, “Often, what families also need is mental health support.”

Currently serving populations in Garfield, Pitkin and western Eagle counties, FVP has an annual budget of $1.5 million. Romanoff said funding sources are “a mix of grants from foundations, donations from individuals, cities and towns and counties in the area, and corporate sponsorships.”

Brogdon oversees the “Partners for a Healthy Baby” and “Healthy Families, Aspen to Parachute” programs. Another program (“Nurse-Family Partnership”), represents about two-thirds of FVP’s budget and is contracted with and run through the Colorado Department of Human Services.

Romanoff’s recent conversations with the board, staff and other stakeholders have focused on FVP’s scope and his vision of “going broader and going deeper” and “serving more clients and providing more services.”

Having a new baby in the home is a significant life transition for any family. Brogdon said, “It can be stressful, especially in a region where it’s very difficult to sustain oneself financially; it doesn’t matter at what level of income. So what we’re recognizing is, this is the big life moment, and everybody needs support.”

In the area that FVP serves, Brogdon explained, about 900 to 1,000 babies are born each year. FVP gets referrals from area hospitals and health clinics. She said that about 50 or 60 women who have not had any prenatal care would get referred by the hospital to FVP at the time of birth.

Brogdon described some services as “visits that can range from a once-a-month check-in, or maybe only five visits where it’s really about child development, or it might be about lactation support. Maybe they need some community resources. It could be a weekly visit because there are so many families who are having babies in this region that do not have extended family support.”

Brenda Snider, a mother of two children, graduated from FVP when her youngest, Maizey, turned three in February. Five and a half years ago, she learned about FVP at Valley View Hospital in Glenwood Springs, where she received her prenatal care during her first pregnancy. Clinic staff gave her information and she signed up for the program.

Snider said she was in a difficult situation with the children’s father. “He was working 40 to 60 hours a week the first couple of months, so he wasn’t there, and then he didn’t live with us for a little while after the first year.”

Also, not having any family members in the immediate area for support during or after her pregnancies, Snider recalled, “it was really challenging to do it all by myself.”

Trish Kramer, a nurse, visited Snider as a part of FVP’s Nurse-Family Partnership program. Snider said, “At first, I remembered thinking that I don’t want someone coming into my house and telling me what to do, but it’s completely voluntary, and you can stop at any time – they’re here to help and be supportive. [Kramer] was definitely a lifesaver those first few months, as my child did not sleep more than two hours at a time for an entire year.”

Looking back on her experience, Snider said, “I would encourage everyone to at least try and be open-minded about the program. It’s really important for people, especially someone else that might be going through the same thing I went through and to know there is support out there. There are difficult situations – we all go through them at some point in time.”