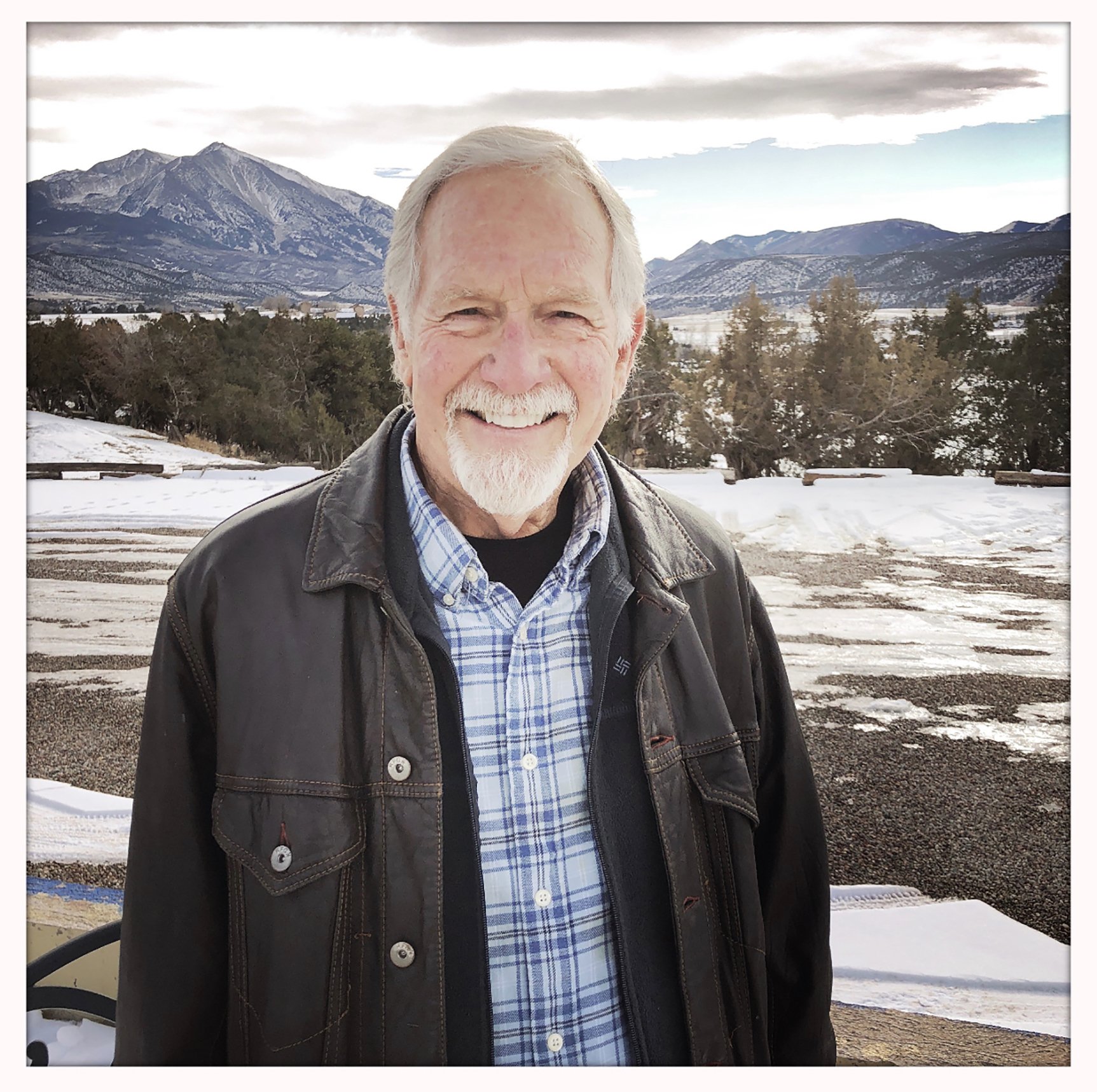 John Alton Phelan III, son of John Phelan II and Elouise Lanham, left us on July 17 after a brave and humbling fight against cancer, leaving behind countless ways to keep his flame alive and celebrate his life, first and foremost his children: Troy, Katy, Emily, Andy and Johnny (who passed away in 2001). They collectively carry and embody the singularity of his spirit. In his final months and days, he was surrounded by family and friends; a beautiful display of their love, devotion and appreciation that gave him peace when he needed it most.

Among those missing him are his dear grandson Luca, his significant other Joyce, countless friends, extended family and acquaintances who feel the marked impact of loss in their lives and the community they collectively love.

Born on Jan. 15 1943, the eldest of four (with siblings Jim, Joe and Judy), he was raised with El Paso, Texas country roots in the 1950s. Realizing he was destined for the openness of the free-spirited, hippie movement and way of life, which he cherished to his last breath, he set his sights on Colorado. After a stint in Aspen, the dream of a life of connection to the land led him to Carbondale in the 1970s, setting down deep roots with his then wife Patricia, in what would become his home and final resting place. From there, he established an organic farm growing everything from sunflowers to elephant garlic and everything in between that continues to flourish to this day.

An avid collector, he amassed an incredible bounty of treasures, each of which offer a window into the uniqueness of his spirit: Indian rugs, turquoise jewelry, figurines of all ilks. From South America to The Middle East, he found fascination in it all. A love of sports spanned his entire life, from his time in little league to rooting on the Broncos on Sundays.

Anyone who knew John would tell you he was one of a kind. From his signature paddy cap (a nod to his Irish ancestry), his unavoidably charming smile, his suspenders, his laid-back Tommy Bahama inclinations, his perch on the bench by the Village Smithy, John loved people and sought them out and they, in turn, gravitated ever-toward him.

His mantra was to live each day to the fullest and to not dwell on the past or worry about the future, which he did in spades: he belly danced in Morocco, worked as a baker in Amsterdam, hiked the Alps of Switzerland, to name just a few of his adventures. With music forever a centerpiece in his life, in particular rock and roll and the blues, he loved the simple beat of a drum, dancing and an ice-cold Corona. Simply put, he sought out fun and always found it.

John will be missed and celebrated for these and countless other reasons. We love and miss you and wherever you are now, it’s all the better for it.