Elderberry’s Farm invites you to relax 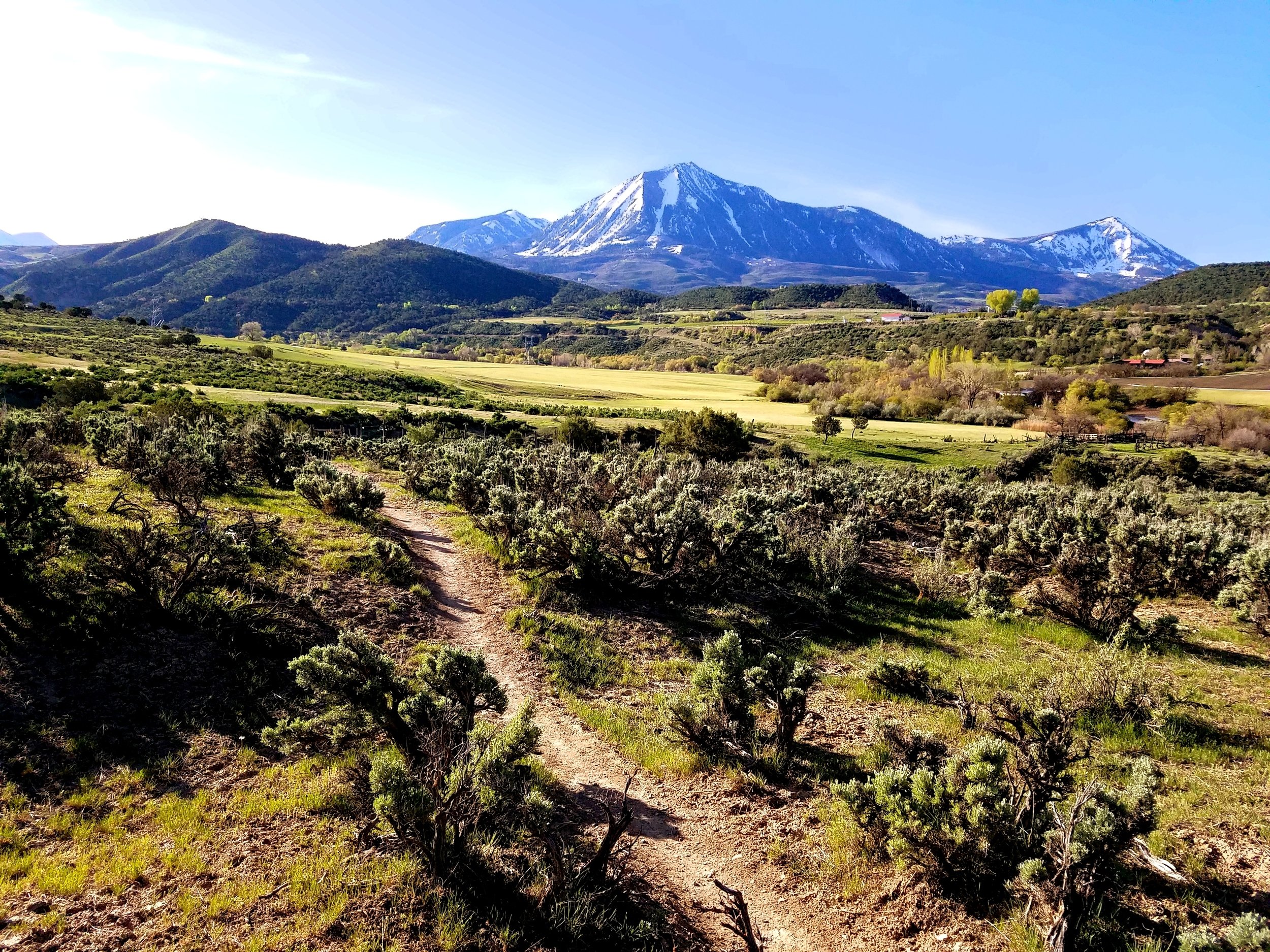 As the year 2021 rounds into its fourth quarter, many people have exceeded their threshold for stress — and who knows what could happen next? Never fear, nature’s got a cure, and Elderberry’s Farm, located beneath Mount Lamborn in Paonia, invites anyone and everyone to enjoy an autumn reset, away from their troubles, in early October.

“Nature Cure is meant to re-establish our biochemical signals,” Lisa Ganora told The Sopris Sun. She founded the Colorado School of Clinical Herbalism in Boulder, where she continues to teach, and established Elderberry’s in 2017 as a home for retreats and workshops.

The term “Nature Cure,” she explained, comes from German and describes earth-based, element-based practices that arose independently in cultures around the world, including Chinese medicine and India’s Ayurvedic traditions. Western civilization, she surmised, became disconnected from this inheritance largely during the persecution of so-called “witches” — aka earthy healers — in the 14th and 15th centuries.

Nonetheless, threads of European indigeneity persisted. Throughout the continent, country folk kept the ancient wisdom alive and by the 18th century a cultural movement was inspiring the likes of philosopher Jean-Jacques Rousseau and composer Ludwig van Beethoven. “There were those that realized that society was doing something unhealthy with urbanization,” explained Ganora.

The 19th-century German Catholic priest Sebastian Kneipp is perhaps most credited with restoring a place for naturopathic medicine in Europe. As Ganora explained it, Kneipp came from a peasant family with a mother that practiced herbalism. Faced with two paths for social mobility, the military or priesthood, young Kneipp opted for the latter. His investigations in healing led Father Kneipp to profess the benefits of hydrotherapy, using cold water to exercise the lymphatic nervous system and stimulate immunity.

Later on, in the early 20th century, Dr. Henry Lindlahr, who Ganora referred to as a “thug-chemist,” literally wrote the book on Nature Cure “at a time when the medical system, laws and licensing were less monopolistic,” said Ganora. Lindlahr encouraged healthy-eating and emphasized that symptoms are messages of imbalance which help to discern the root causes of illness.

“For optimal health, we have to re-establish respect for how our bodies and nature work together,” said Ganora. There are many things about modern living that confuse the body’s patterns: blue light screens flitting late into the night, long consecutive hours of sitting, highly-processed foods and massive doses of caffeine to keep us productive. And then there’s the wake-up alarm, “How about starting your day with a sympathetic freak-out?”

All that disturbance to our nervous system, overtime, undoubtedly contributes to endemic stress that prevents our bodies from ever fully relaxing. Relaxing the nervous system is essential to the body’s natural capacity to heal.

Considering the interconnectedness of all things, harmful imbalances within people are also spilling into the environment. “Climate change is a symptom of disconnection,” said Ganora. “We’re so disconnected from the consequences of our lifestyle.” She described the waste bin and perceptions that what is no longer wanted simply vanishes. “We’re trained not to think about these things.”

“It’s this profound moment of choice,” said Ganora. “It’s about reclaiming our part in nature. We need to be caretakers.”

The five-day reset at Elderberry’s will teach folks to look first at how they’re living, then at their food choices and lastly how herbs may be used as “icing on the cake.” Herbs can help people to adapt, said Ganora, but first the underlying stress must be addressed.

Step one is to get harmonized with the cycles of nature. This will be accomplished through greeting the sun as it rises in the sky, walking barefoot in the mud and generally stepping into reverence and joy. The retreat will also teach breathwork and include hydrotherapy.

Next, nourishing meals prepared with delicious ingredients from the North Fork Valley will connect the body to place. As Greek physician Hippocrates taught around 300 B.C. — “Let food be thy medicine.” In addition to accommodating any and all diets, herb allies will be identified to pair with each participant’s unique disposition.

“The work is to heal the earth, your microbiome, body, soul, community and relationships. To re-establish our vital force,” concluded Ganora. It could begin, for you, at Elderberry’s Nature Cure Retreat this Oct. 7 through Oct. 11. A three-day option is also available, as are many possibilities for accommodation, from camping to renting a private room or even a tiny house. Learn more at elderberrysfarm.com