Music of the West comes from the East 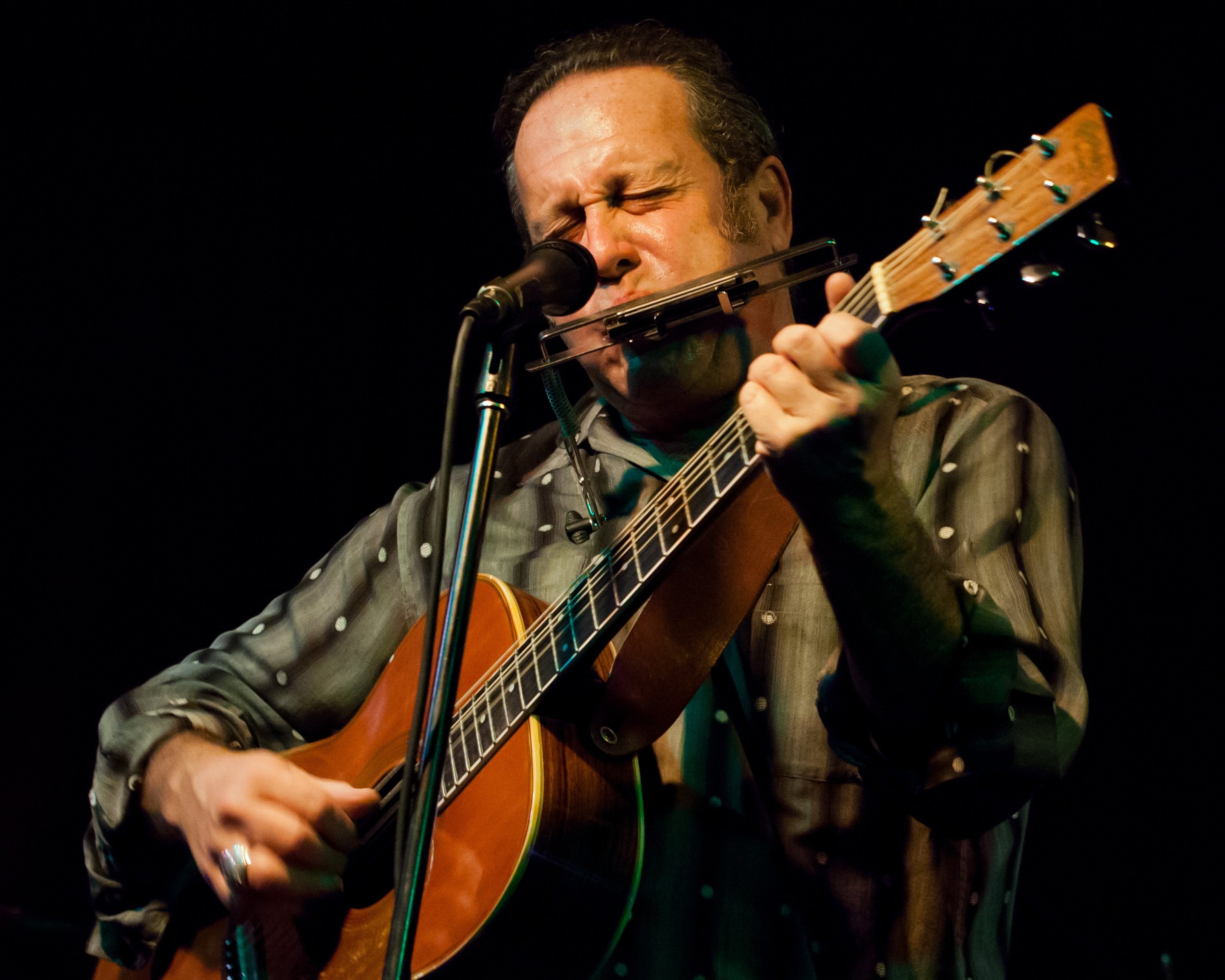 Not to worry if you missed Marc Berger’s Garfield County Public Library District (GCPLD) tour in 2016, he is coming back to play four shows at the very same libraries! There is little time to waste, but luckily it’s only a jaunt over to your local library for an intimate and free performance.

The first concert takes place at the Carbondale Library on Sunday, Sept. 26, at 6:30 p.m. Then, Berger plays at the same time in Rifle on Sept. 27, Silt on Sept. 28 and will finish the mini-tour at the Glenwood Springs branch on Sept. 29. Again, all showtimes are at 6:30. If this is the first you’re hearing of this string of shows, it’s likely because the performances were locked in only a few weeks ago.

Berger already planned a show with his band at the WYO Theatre in Sheridan, Wyoming, on Sept. 24, followed by attending the Durango Songwriters’ Expo on Sept. 30. He figured, why not wrangle a few shows together in the Roaring Fork Valley on his way from Wyoming to Southwest Colorado?

Growing up, Berger was on a relatively standard path before making a sharp left turn into a life of music and exploration of the western wilderness. In his last year of college he took a music appreciation course. “That really rocked my world,” he recalled.

He started writing songs in law school and, “By the time I graduated, I’d written a few that I thought were pretty good. He took the songs to some music publishers with little expectation, but ended up signing a publishing contract.

After graduating from law school, Berger passed the bar exams in New York and New Jersey and, to this day, has not practiced a day in his life. Instead, “I went into music and all the other things you need to do to make a living,” he joked.

According to the GCPLD announcement, Berger “has performed at Austin’s SXSW Music Festival and the Kerrville Folk Festival and opened for Bob Dylan and other national acts. His song ‘The Last One’ was a staple of Richie Havens’ concerts.” The way Berger put it, “Without dropping names, I’ve played with a lot of pretty well known musicians.”

Berger is a New York-based musician, but the inspiration for his songs comes from the West where he spends a lot of time exploring the wild. During the GCPLD shows, he’ll tell stories about exploring the West from an Easterner’s perspective.

“I spent years trying to will myself into being a singer,” the artist explained. “In the meantime, I became kind of a crazy mountain climber, backcountry guy. Even though I lived in the East, I became obsessed with the West.”

“I’ve had all kinds of experiences in the West,” Berger said. “Given the fact that I’ve been — in my life — quite aggressive getting into the most remote places possible in the West, I have had some very interesting experiences,” he added.

After reading AB Guthrie’s book “The Big Sky,” Berger was inspired to produce an album of songs about the western wilderness. “[Guthrie] was not writing about cowboys and Indians,” said Berger, “he was writing about the West in the way that I understood it and what it feels like to be in it.” Thus the album “Ride” came to be after years of hard work. The intent of the album is to take the listener on a journey through the West by way of the music and lyrics.

When asked if he’d recommend a particular song of his, he stated: “You know, they’re all my children, and I try not to play favorites.” Referring to the album “Ride,” he added, “That album is not one dimensional. Each song is quite different from the other but the thread that runs through it is a connection to the West.”