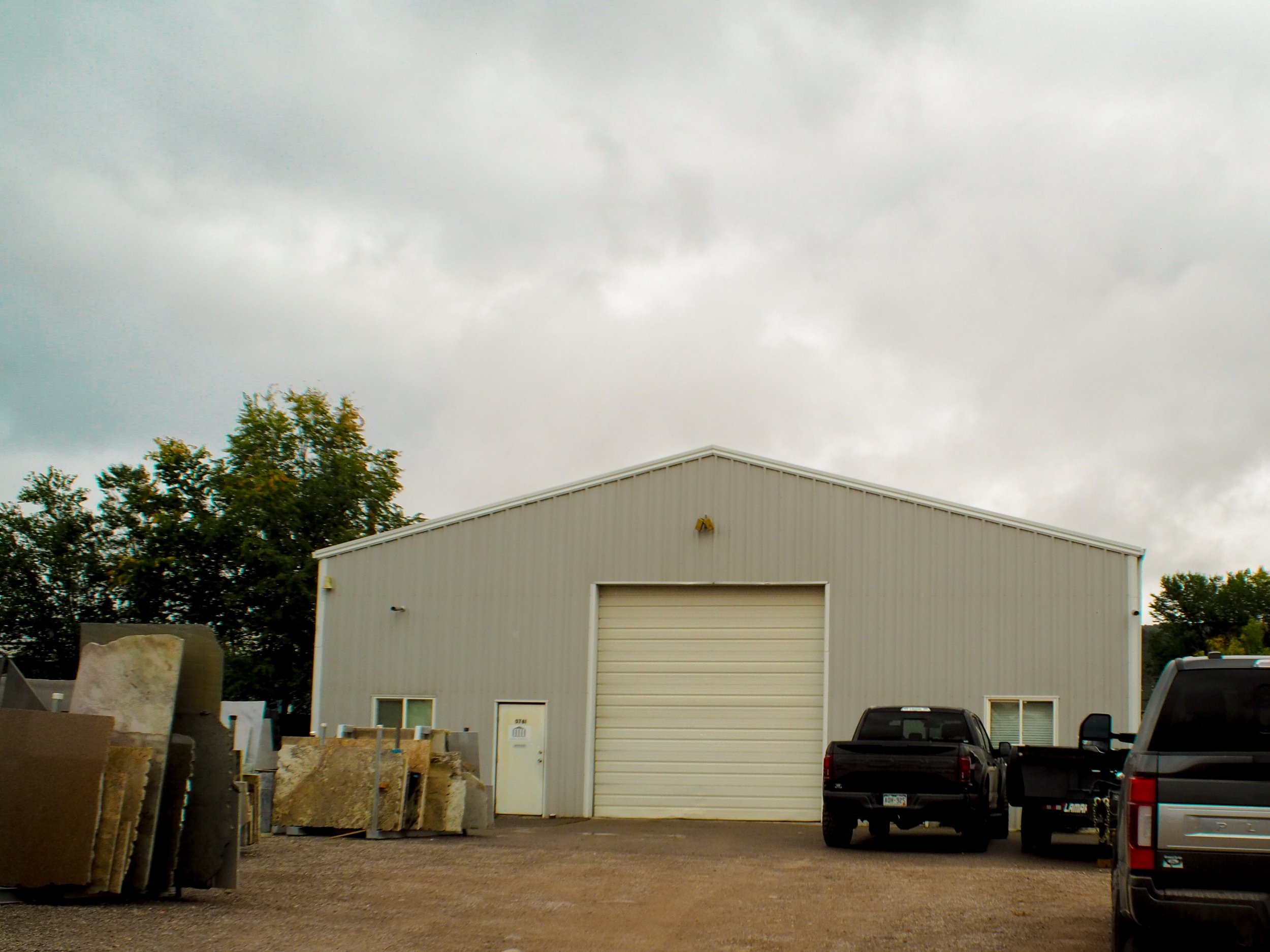 Carbondale staff has been meticulously managing the finer details that make a municipal budget presentable ahead of the document becoming publicly available.

Finance Director Renae Gustine reported to Town Trustees  that the baseline budget represents a commitment to providing high-quality services at financially sustainable levels. Projected revenues for the general fund are $9.523 million. Setting aside American Rescue Plan Act funds, revenues for 2021 are projected to finish the year at 1.5% above 2020 total revenues and 2022 revenues are projected to increase by 1.6% from 2021 revenues. Still, the proposed budget is around $1.829 million above projected revenue.

On Sept. 28, the Trustees approved the purchase of a property adjacent to the existing public works yard for $1.287 million. The motion passed unanimously and $1.35 million was budgeted to cover closing costs and other costs agreed upon during negotiations. Additionally, $500,000 will be committed to the Eighth Street improvement project and $500,000 will cover normal capital projects and purchases.

Trustee Luis Yllanes asked whether money is being set aside to review the Town’s strategy for managing short term rentals. “I know that was a priority for next year.”

“I think we can meet board expectations,” Interim Town Manager Kevin Schorzman explained,

“the way the budget is being presented.” Trustees have been allocated $81,600 for “general town communications” and $20,000 specifically for communications around reducing single-use plastics. The latter item faced some scrutiny with state legislation anticipated to address the same issue.

Bohmfalk also sought clarification about going into deficit, with projected sales tax up and “a windfall this year of over a million dollars above what was planned for.”

Gustine explained that salaries have gone up with cost of living increases provided in 2021 and planned in 2022, plus increased insurance costs and two new positions: a planning/housing tech and a water position to assist with meter reading and meter repairs.

“It’s not just wages,” Schorzman said, “it’s kind of the cost of doing business,” He described other costs that add up, like $95,000 toward community requests, $45,000 for snow removal (with an older machine having gone caput), building inspections, etc.

“I think what we’ve done is still okay,” said Schorzman. “The property project and Eighth Street project in general are about how much reserve funding we’re spending. Outside of that, we’re working with a balanced budget and it should be sustainable.”

Future meetings have been scheduled to review individual departmental budgets, capital acquisitions and community requests. The proposed budget is posted on the Town website, and a copy is available at Town Hall for public review. A public hearing will be held prior to adoption on Dec. 14.

Also joining Tuesday’s meeting was Bryan Alvarez-Terrazas, project manager of the Equity Action Project at MANAUS. Alvarez-Terrazas followed up on the prospect of Carbondale staff and the police department participating in anti-racism training together with the fire department.

According to recent census data, Alvarez-Terrazas reported, close to 40% of the Town identifies at Hispanic or Latino. “Our taxpayer dollars are also going to the Town,” Alvarez-Terrazas pointed out. “What is the Town’s commitment to investing back?”

With the Town, police department and fire department each paying a third of the cost for this diversity, equity and inclusion training, the Town would be left paying $36,670 to cover two thirds of the total cost of $55,000.

Bohmfalk shared that while he fully supports the goals, “the number is eye-popping,” extrapolating that for 21 hours of virtual meetings, the cost figures around $1,700 per hour for the Town. Bohmfalk also expressed dismay that the training is provided by an organization out of Houston, Texas.

Alvarez-Terrazas clarified that “Full Circle [Strategies] has over 50 years of doing anti-racism work,” and that he himself leads the local alumni portions.

Yllanes echoed Bohmfalk’s sentiment, that the goals are lofty, but “going through this in a professional manner, what are the measurables for success? I don’t think you get rid of unconscious bias through a few training sessions.”

Tuesday’s meeting concluded with an executive session to narrow down the applicant pool for town manager. On Wednesday, Oct. 20, there will be a Community Meet and Greet with the town manager finalists at the Calaway Room at the Third Street Center from 6 to 8 p.m.