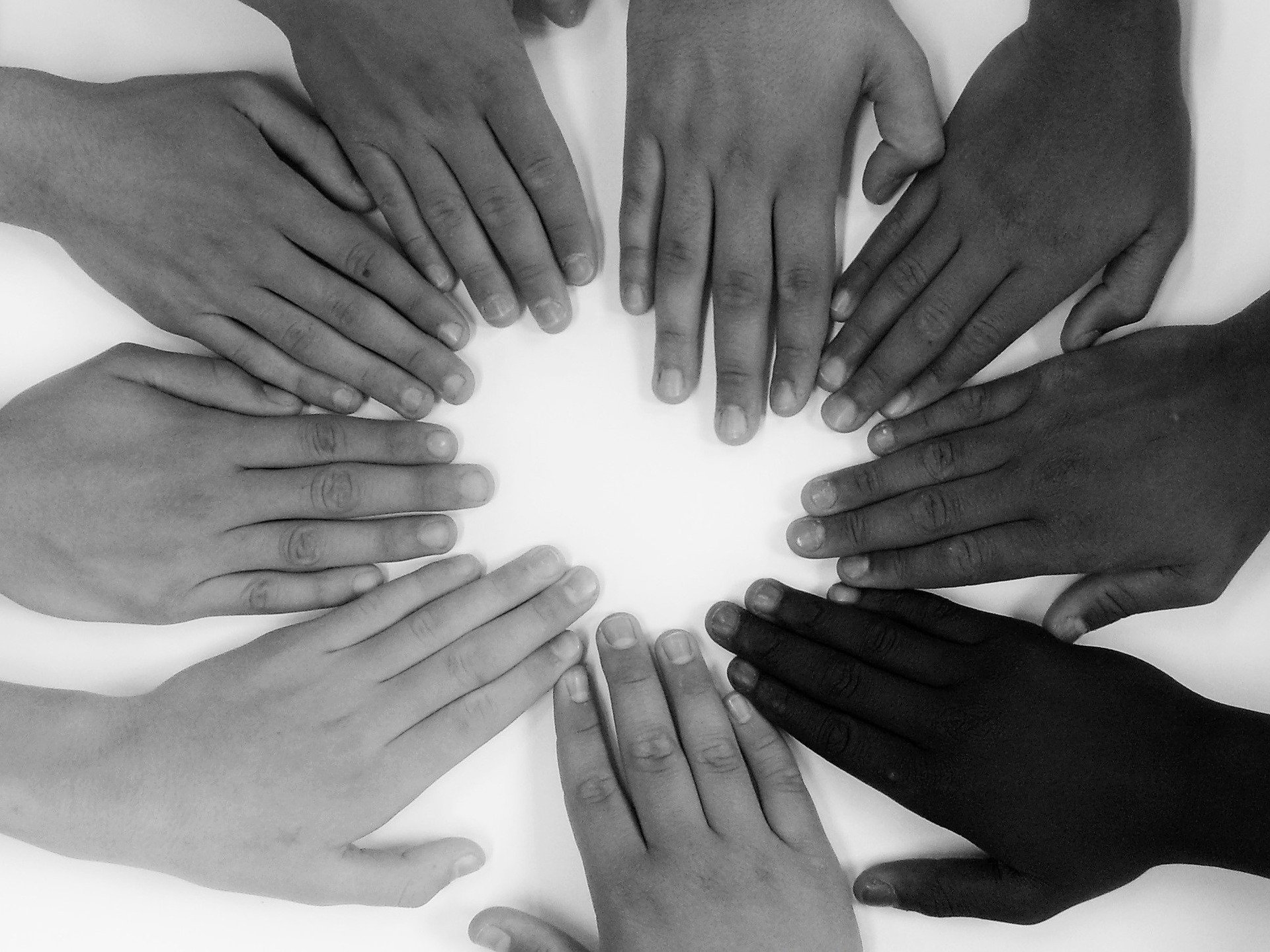 Photo by Barbara Bonanno, on www.pixabay.com.

A three-word phrase — “critical race theory” — has popped up frequently in the American lexicon over the last year. CRT, as it is commonly referred to, has become a topic of public comment at school board meetings across the country.

What is CRT, and why the controversy?

According to Cornell Law School’s Legal Information Institute, CLS “is a theory which states that the law is necessarily intertwined with social issues, particularly stating that the law has inherent social biases… [and] the law supports a power dynamic which favors the historically privileged and disadvantages the historically underprivileged.”

By the early-1990s, CRT scholars delved deeper into the social origins of race and racism and the entrenched systems (sometimes known as institutional racism) that have allowed those systems to flourish and, in many cases, go largely unchecked.

Fast forward to May 2020, with the murder of a Black man, George Floyd, by a white Minneapolis police officer, Derek Chauvin. That event brought the topic of race and racism to our living rooms, fueled by non-stop media coverage. Floyd’s death sparked protests and civil unrest not only across the country but worldwide. The public debate about police tactics used when interacting with persons of color intensified and even polarized communities.

Jennifer Ho, the director of the Center for Humanities and the Arts and professor of ethnic studies at the University of Colorado Boulder, said most of what we see in media coverage is “a moral panic that is being created over critical race theory and is being done as an electorally, politically-motivated strategy, conducted by GOP conservative strategists.”

Ho also explained CRT is primarily taught in graduate-level courses in college and mostly within humanities programs, law schools and schools of education.

Deborah Richardson, the executive director of the American Civil Liberties Union of Colorado, the state’s oldest civil rights organization, mused that after Barack Obama became the first Black person elected to the U.S. presidency in 2008, some suggested that racism was “over”

“Some said, ‘Are we post-racial now?’ And then, you see the ‘whitelash’ — from Obama to Trump. Why do we still have the question of the number of Blacks in the criminal justice system? Why do we have a disproportionate number of Blacks who die from COVID-19? Those are systemic issues that impact the everyday lives of Black, Brown and Indigenous people, simply because of the color of our skin,” Richardson explained.

She explained that the challenge is to educate the public about CRT and dispel the myths about its teachings. Opening ourselves to listen to other viewpoints can create an opportunity to further dialogue how to address our communities’ problems around race.

“We’re coming to a place in our society,” Richardson said, “that we no longer have an appetite for listening to someone who doesn’t share our same worldview, which is very unfortunate because it prevents progress, learning and acceptance if you’re only talking to people who think just like you.”