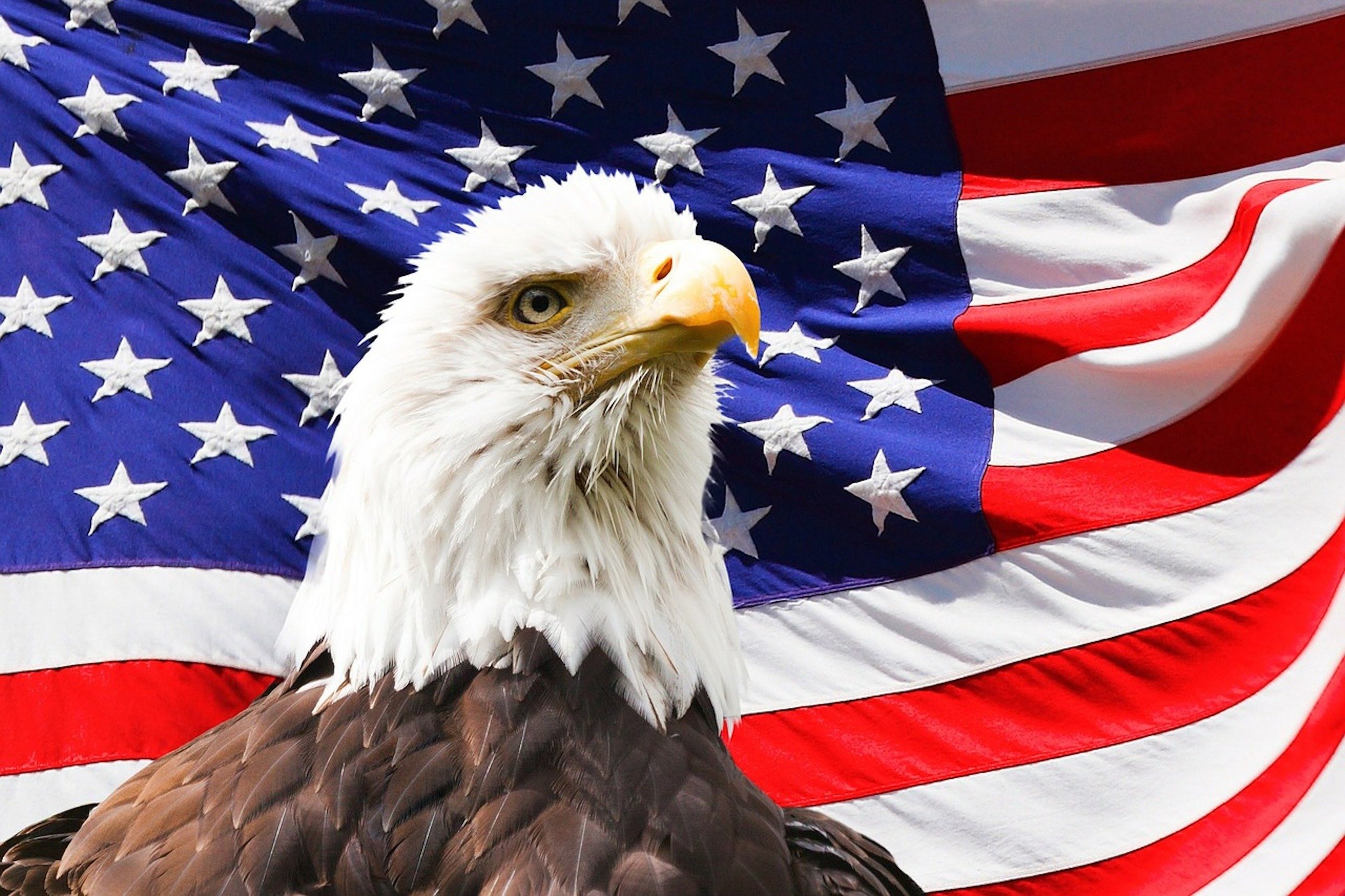 The commissioners started the regular session on Monday, Oct. 11, by ratifying yet another letter to the Colorado Congressional Redistricting Commission. “This is getting to be old news,” quipped Commissioner Tom Jankovsky, “this is the third time around.”

Jankovsky addressed the third, and latest Colorado Senate redistricting map proposed by the commission. Jankovsky’s renewed rebuttal map had one key adjustment. “This is very different from what we provided last week. I thought our map last week was much better. This does have us in Senate District 5,” said Jankovsky. Whereas last week, the commissioners vied to include Garfield County within District 8.

The commissioners’ latest pitch would mean that District 5 would be made up of Garfield, Pitkin, Gunnisson and Hinsdale counties and only parts of Delta and Montrose counties.

All that said, the redistricting commission submitted their final proposal to the Colorado Supreme Court for approval on the evening of Oct. 12. If approved, Garfield County would be split between District 5 and District 8.

The commissioners opted to retain the eagle buffer zone in Aspen Glen and deny the developer’s application to have it removed. This item took the remainder of the session. Jankovsky recused himself due to operating a property management company which services many residences in the Aspen Glen.

Paul Schmitt, who boasted 40 years of conservation experience, 33 of which occurred while working for the U.S. Fish and Wildlife Service. “I have served the last four years as a consultant helping conservation nonprofits, as well as for-profit companies, to balance development and the threats to wildlife,” said Schmitt.

“Significant activity continues in that area,” he said of the Aspen Glen buffer zone. “It is obvious from the observations that it is an important area for feeding and roosting.”

“I believe more information is needed for an informed decision to be made,” said Schmitt, “therefore, I would recommend that you conduct a rigorous scientific field study throughout a complete annual cycle to observe and analyze the use of this area before any decision is made about future development.”

After getting through public comments, Chairman John Martin was not convinced that removal of the buffer zone was appropriate at this time. “The main finding is that the wildlife study is incomplete and I’m not satisfied to remove the zone based on that,” said Martin.

Addressing the applicant, Martin concluded the session by saying, “Gentlemen, very good case. Understand your options. Public, understand their options, also. It will be in front of us again, I have a feeling.” Then, a round of applause echoed throughout the room.

Garfield County is due for it’s five year hazard mitigation plan (HMP) update, as required by the Disaster Mitigation Act of 2000. “Once a community, county, or district is part of an approved plan, it becomes eligible for up to a 75% cost share for a wide variety of projects listed in the plan,” a Garfield County press release reads.

The public, all community officials, local fire districts and county stakeholders are encouraged to participate in the drafting of the plan. The last HMP plan for the county occurred in 2017 and an update is required every five years.

The press release further explained that, “A HMP is a publicly guided document that identifies vulnerability to a range of hazard types, such as flood, drought, landslide, rock falls, wildfire, winter storms, hazardous materials, etc.”

JEO Consulting Group, Inc. was hired to guide the planning process. Anyone interested in chiming in should reach out to project coordinator Brooke Seachord. Seachord can be reached at 402-474-8741, or by email at bseachord@jeo.com