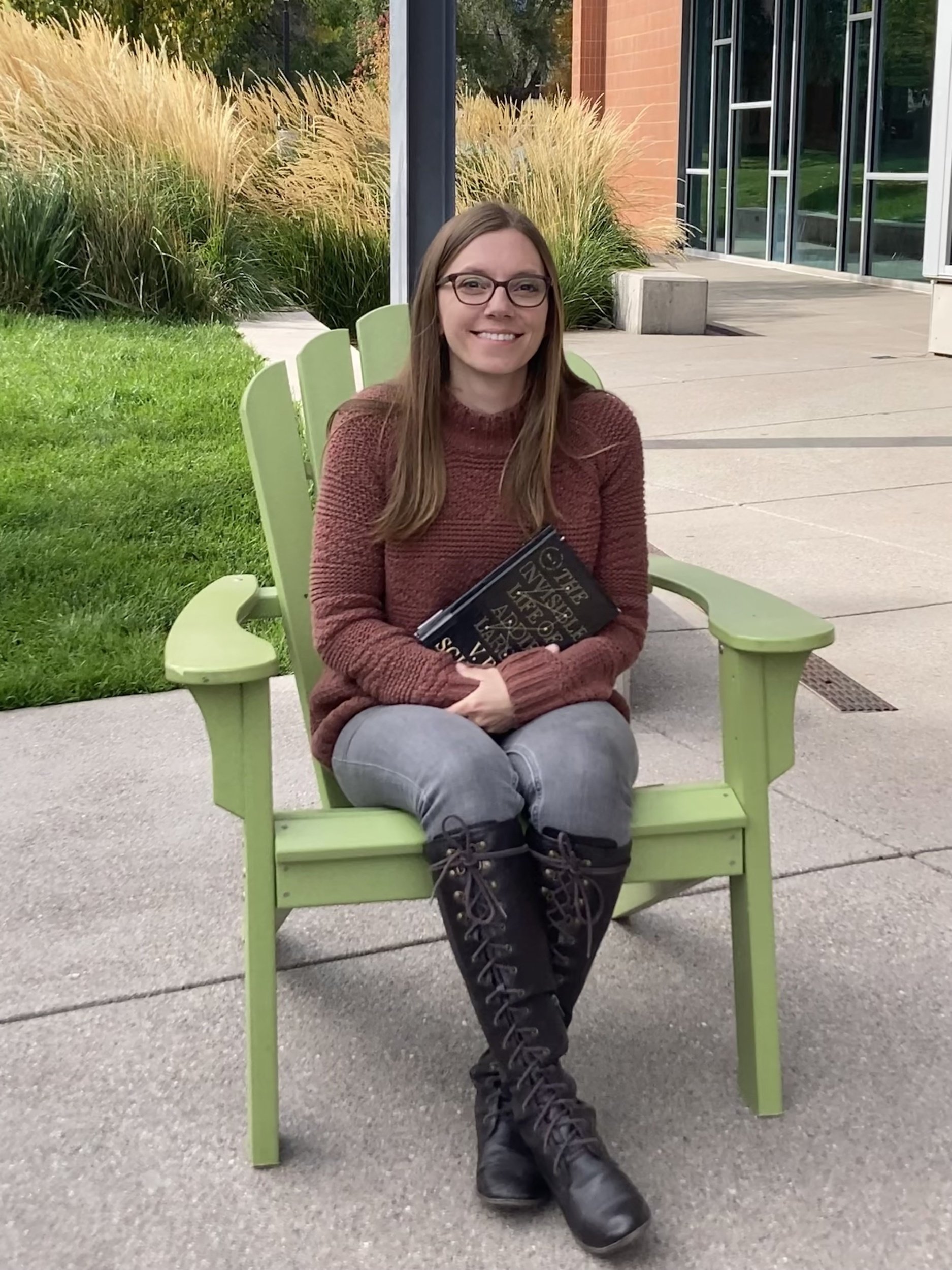 Tracy Kallassy, who took over as manager of the Carbondale branch library in July. Photo by James Steindler.

The news in the Garfield County Public Library District (GCPLD) October newsletter was exciting: the phasing in of expanded hours over several months at all six branch library locations, starting in November. This welcome announcement was anticipated for nearly two years.

At the beginning of 2020, expectations were running high in the district after county voters approved a property tax levy increase (ballot measure 6A) in November 2019. The measure was expected to provide an additional $4 million to the GCPLD’s annual budget, which was to be used to extend library hours, hire additional staff and restore educational programs that had been seriously curtailed by budget cuts in recent years.

Then, COVID-19 hit early in the year. As we know all too well, that changed everything.

The library system was forced to shut down temporarily. However, as GCPLD Communications and Marketing Manager James Larson pointed out, “We were one of the few libraries in the state that stayed open [after a roughly two-month closure] throughout the pandemic.”

When the branches reopened, library patrons at first could only request materials online for pickup and check out (no one was allowed in the buildings otherwise). Even after limited access to the branch libraries was reinstated in late spring 2021, strict COVID protocols were put in place for users, including, at first, allowing only two patrons in at a time.

One of the essential services lost was the public’s use of the libraries’ computers, printers, copiers and internet access. This was a major hardship for individuals in the district who relied on the facilities for those resources. By summer 2021, the Carbondale branch was allowing users to reserve a limited number of computers; that restriction was also later lifted.

However, all was not so dire. The district had begun receiving revenue from the 2019 tax millage increase and used it to purchase more books or additional copies of popular ones. Library users probably have seen the sticker reading, “Brought to you by the passage of ballot measure 6A in 2019. Thank you, voters!” in the front of many new books.

In addition, as 2020 wore on, the extra revenues from the 2019 referendum allowed the district to fill a number of newly created staffing positions, as well as to offer more competitive salaries. Things were looking promising, in spite of the pandemic.

Despite these positive steps, all was not necessarily well in the district – as reported this past summer in the Post Independent. The relentlessness of the pandemic certainly was a negative morale factor among GCLPD personnel, but there also appeared to be growing discontent with the district’s leadership.

The district has been scrambling to fill those positions and, to their credit, they have found qualified individuals for the bulk of them. One new hire, Tracy Kallassy, took over as branch manager of the Carbondale library in mid-July (“Just in time for Mountain Fair!” she noted), coming from a comparable position in Arlington, Virginia. The search for the three remaining branch vacancies (currently with interim managers) continues.

Other administrative positions have also been filled. At the Oct. 7 library board meeting, Kevin Hettler, long the district’s finance manager, was named interim executive director. Many of the remaining open positions were for part-time hourly jobs at the branches.

“We’re [now] in a lot better shape,” observed Larson. He continued, “All branches are almost staffed to capacity. Morale is great – we’re excited!”

The biggest news, though, was the announcement of expanded library hours. Beginning Nov. 1, all branches will open at 10 a.m. From Jan. 3, libraries will be open two nights a week until 8 p.m. Starting next spring, all will have 1-5 p.m. Sunday hours. Kallassy is pleased with the upcoming longer hours. “Our users wish they could get here more easily,” she said, giving the example of parents with small children wanting to come in the mornings.

In addition, the libraries have been offering more in-person events and activities, including story times in both English and Spanish. Many of these have been outside so far, such as the Aspen Santa Fe Ballet Folklórico performance in front of the Glenwood Springs branch on Oct. 2.

All six branches will host pumpkin carving celebrations throughout October. For dates and times, visit https://gcpld.org/

Kallassy smiled as she observed, “It’s great to have kids back in the library … [they are] so excited to be here.” She added, “It’s nice to be a library again!”