Pages of the Past: Unified for the Thompson Divide 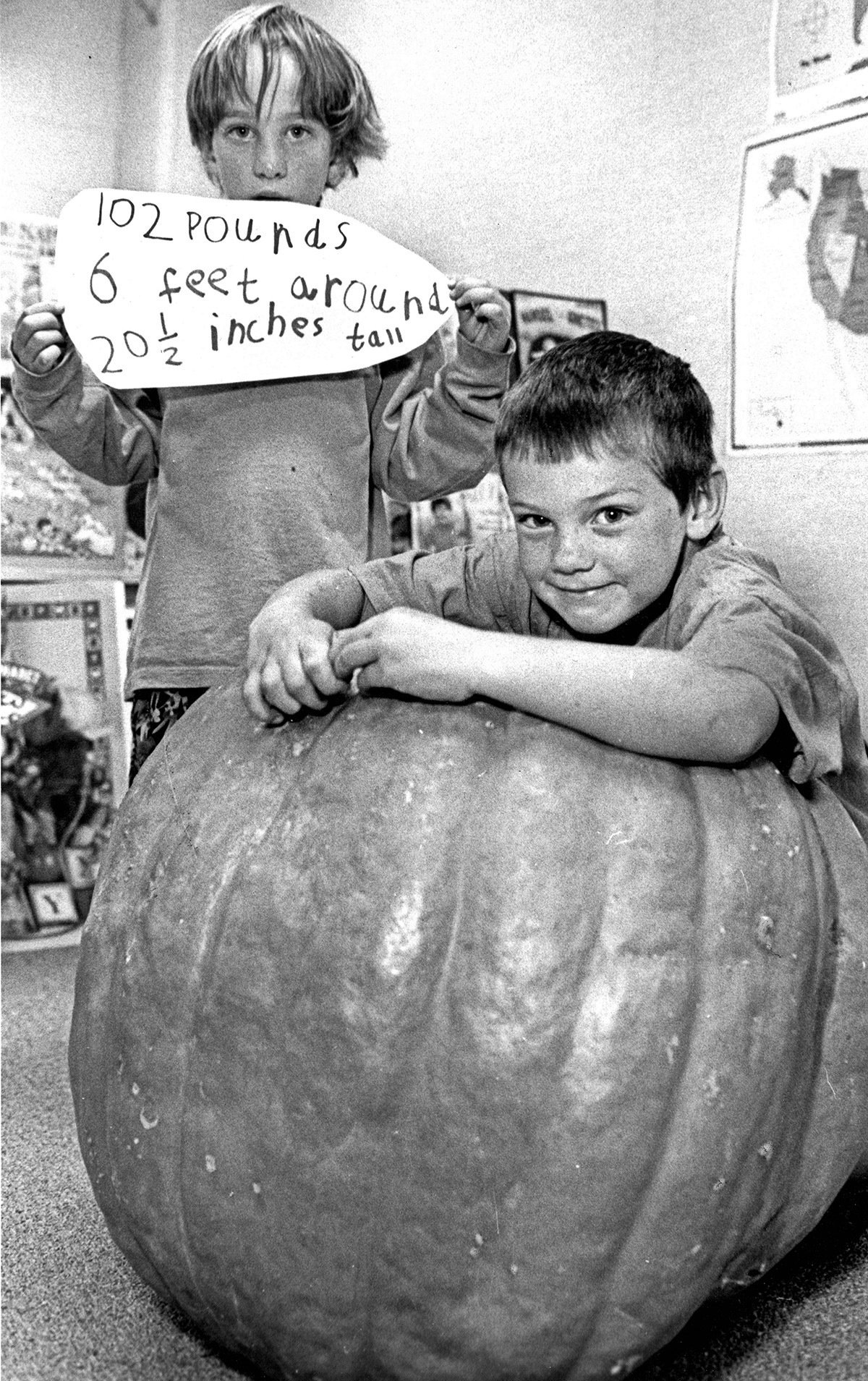 From the archives of the Valley Journal and The Sopris Sun

Carbondale mourned the loss of old-timer Joe Corthell, who spent most of his 79 years gardening and tending hives on what was then the outskirts of town. As Editor Pat Noel affectionately described him, “he had a crooked nose from his days as a boxer in the ‘20s; big flappy ears; twinkly eyes and always wore bib overalls except on special occasions… He didn’t like to associate with jerks and knew the difference between a good person and a bad one. His respect for the natural order of things was understated but formed the core of his being and he loved the Roaring Fork Valley almost as much as his wife.” He also maintained the longtime tradition of tying a red handkerchief on a little girl’s grave in Weaver Cemetery near his home. “He was the most decent man I ever met and one of the last remnants of a vanishing culture,” Noel concluded. “For me, his passing was like the death of a nation.”

In other news… A survey of the community’s cultural and recreational needs found that bike paths were in high demand.

Someone threw a Molotov cocktail at St. Mary’s of the Crown Catholic Church, prompting an investigation and increased patrols in the area. The adjacent Nieslanik Ranch had also seen several incidents, including damaged farm equipment and some torched hay bales. According to Fire Chief Ron Leach, the church could easily have burned to the ground had the device not hit the metal frame of the window and bounced out. “This isn’t in character for Carbondale,” he asserted. “It disturbs me a lot.”

In other news… Town Council was considering raising some speed limits from 20 to 25 mph — though Police Chief Fred Williams admitted the department almost never gave tickets for less than 10 over, anyway.

Garcia’s Market became Garcia’s Cafe as it expanded to include breakfast service. Owners Leticia and Samuel Garcia had seen steady growth in three years of business, allowing them to grow the space itself and rent out the whole building. She brought the baking chops, but he was learning fast and had become an expert at making tres leches cake. The store also offered everything from vegetables to videos and CDs. It’s success, the Garcias said, came down to hard work: 12 hours a day, seven days a week, all year long.

In other news… The owners of the soon-to-be-redeveloped Bonanza Mobile Home Park on Colorado Avenue had pledged financial help for residents to relocate, but some felt it wasn’t enough.

A parade of tractors made its way through downtown to the Third Street Center, where a crowd of more than 300 was rallying against energy development in the Thompson Divide. At least 81 leases had been issued in the area west of Carbondale, and though none had yet been developed, one company was hoping a test well would let it hold onto its claims. “We will see the giant flame plumes up there,” organizer Katrina Byars told the crowd. “Nobody wants this, and we’re here today to tell the Bureau of Land Management and energy companies that this place is already being used. It’s where we ski, we camp, we ride, we hike, we fish.” (The Thompson Divide Coalition’s efforts were mostly successful, and many of the relevant leases have since expired.)

In other news… Trustees voted 5-1 to ban plastic grocery bags and put a 20-cent fee on paper bags. 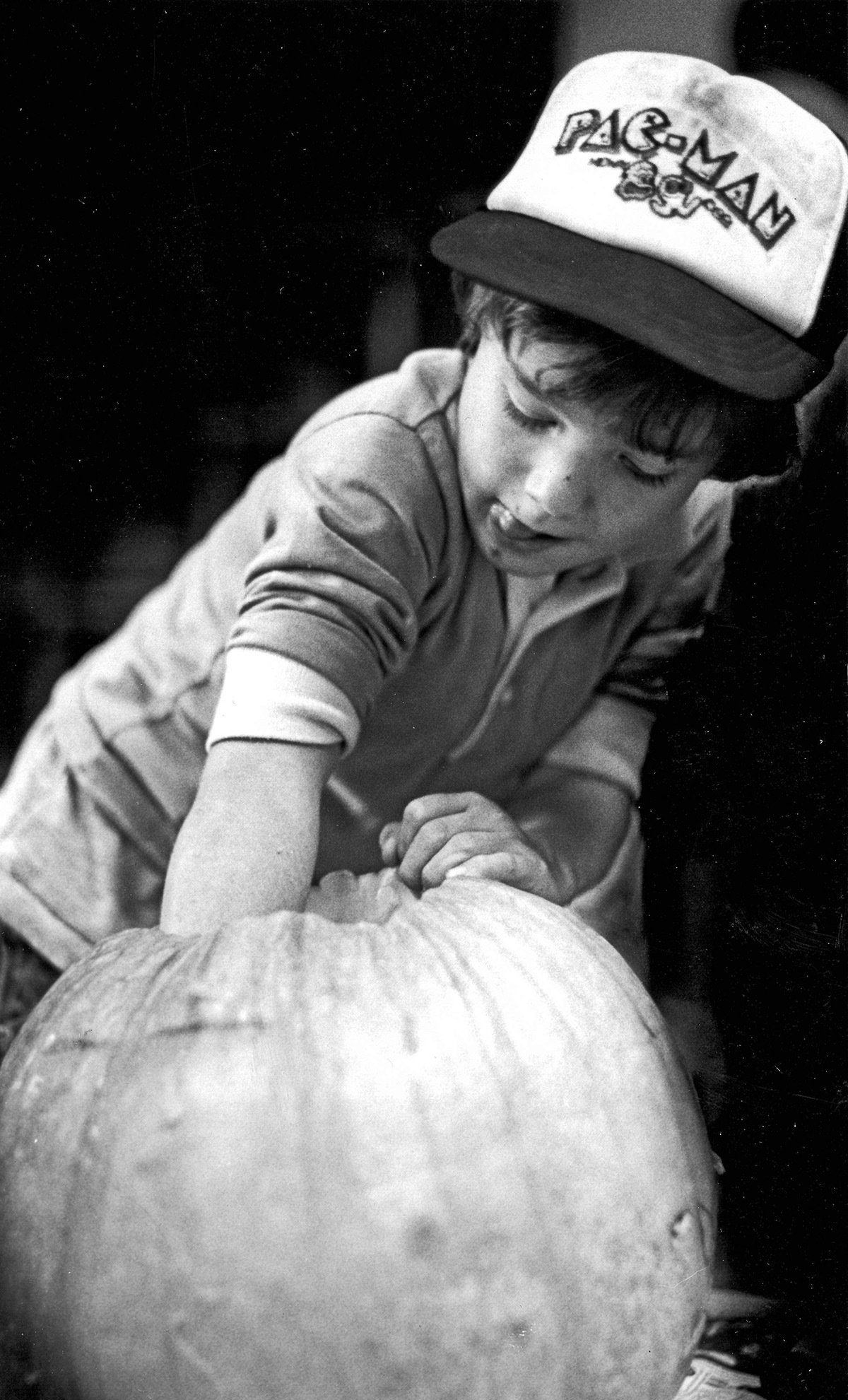