AN EVENING OF POETRY WITH BARBARA RAS AND ELLEN DORÉ WATSON 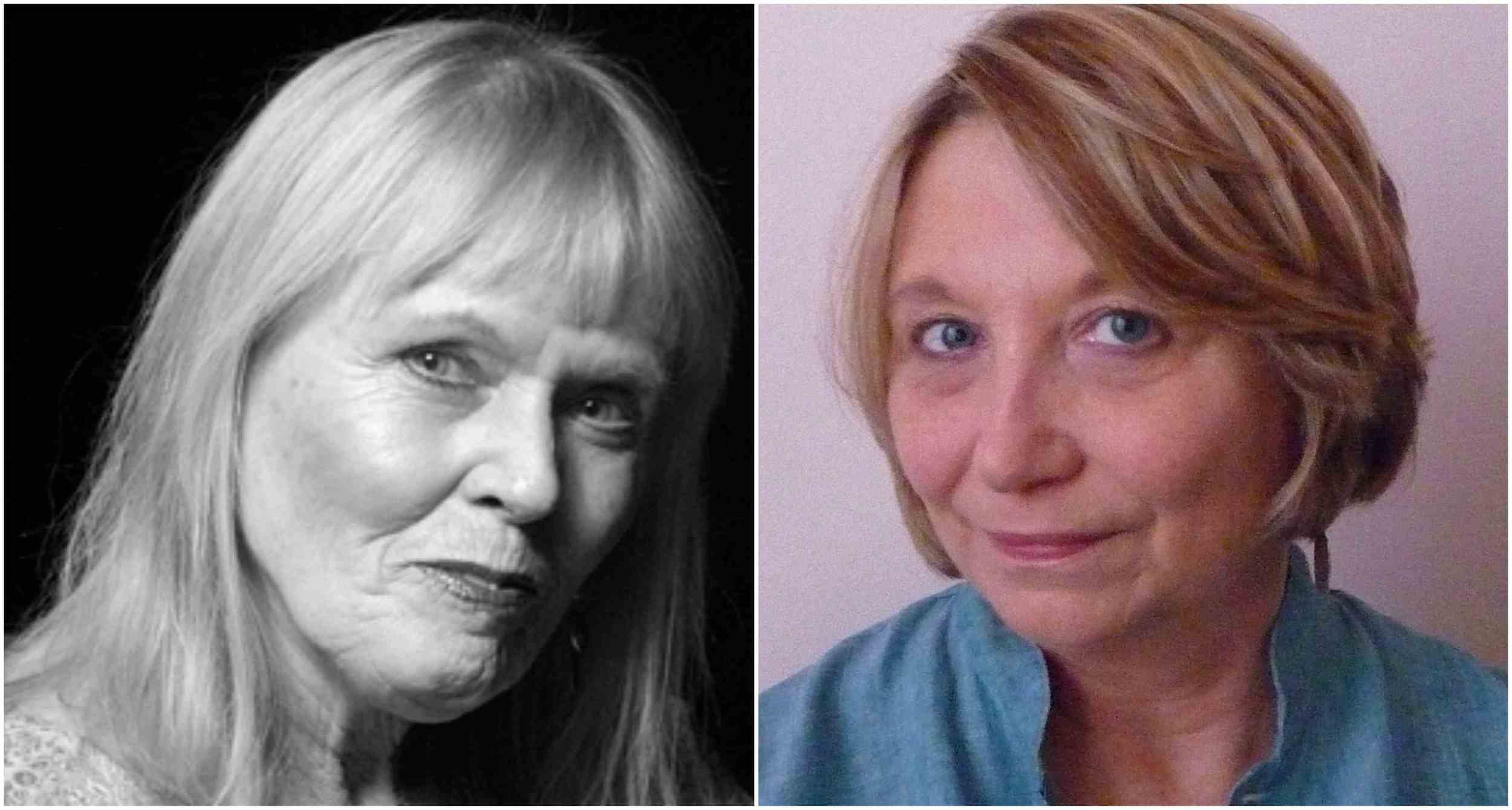 Join us for an evening of poetry with Barbara Ras and Ellen Dore Watson.
Barbara and Ellen will be reading from their newest works and will be available to sign books after the event.

Barbara Ras was born in New Bedford, Massachusetts, and has lived in Costa Rica, Colombia, California, and Texas. She is the author of The Last Skin (2010), winner of the best poetry award from the Texas Institute of Letters; One Hidden Stuff (2006); and Bite Every Sorrow (1998), which was selected by C.K. Williams for the Walt Whitman Award. Of Bite Every Sorrow, C.K. Williams wrote, “the book is a demonstration of what might be called a morality of inclusiveness, a Whitmanesque commitment to the wisdom of the individual case rather than the general type. And along with so much rich soul-work, there is a remarkable poetic skill.
Barbara structures poems with a zaniness and an unpredictable cunning, and her verbal expertise and lucidity are as bright and surprising as her knowledge of the world is profound.”
Barbara Ras is the recipient of numerous awards including the Kate Tufts Discovery Award and a Guggenheim fellowship. She has taught at the Warren Wilson MFA Program for Writers. Currently, she directs the Trinity University Press in San Antonio, Texas.

Ellen Doré Watson was born in Glen Cove, New York, in 1950. Her first poetry collection, We Live in Bodies, was published by Alice James Books in 1997. Robert Pinsky describes her work in this debut as “interrogative, tender, wildly inventive, with the wonder of childhood and a grown woman’s comic sense.”
Ellen is also the author of Dogged Hearts (Tupelo Press, 2010), This Sharpening (Tupelo Press, 2006), and Ladder Music (Alice James Books, 2002), winner of Alice James Books’ 2000 New York/New England Award. According to Watson, while her earlier books were “firmly based in autobiography,” with Dogged Hearts she took on “the task of writing a series of poems, each in the voice of a different created character.”
Ellen Dore Watson is the recipient of a Rona Jaffe Foundation Writers Award, a National Endowment for the Arts Translation Fellowship, and a 1990 Massachusetts Cultural Council Artist Grant, and in 1998 Library Journal named her one of “24 Poets for the 21st Century.” She directs the Poetry Center at Smith College and lives in Massachusetts.