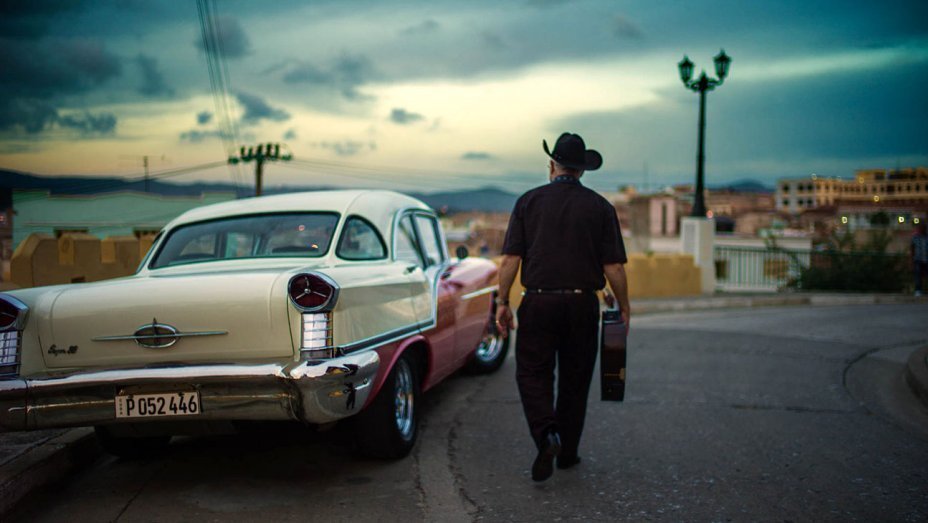 In 1997, the world fell in love with a group of relatively unknown Cuban musicians when the album Buena Vista Social Club was released to critical acclaim and commercial success by World Circuit Records, winning a Grammy the following year. The band’s journey to the top was chronicled in the Academy Award-nominated documentary Buena Vista Social Club. In this follow-up documentary, Buena Vista Social Club: Adios, we are given an intimate look into the changes and success of the band over the past 20 years. Their fascinating stories take place against the unique and unprecedented political, social and cultural backdrop of Cuba in 2015.