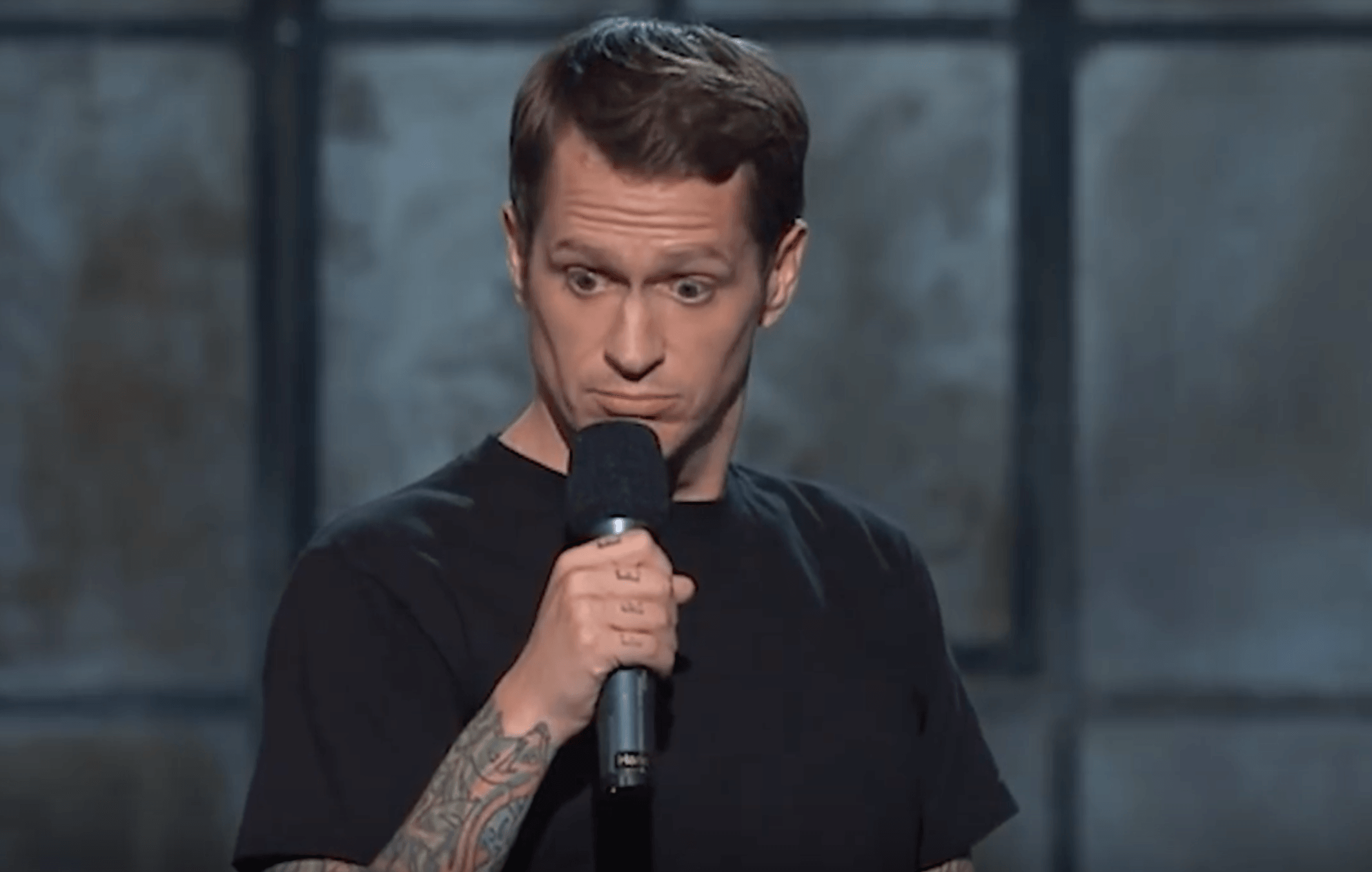 Taking comedy audiences by storm since 2004, Ben Roy brings an unparalleled energy and unique voice to stage. Often compared to Louis Black or Bill Hicks due to his passionate, ranting approach, Ben has a style that is definitively his own. Ben’s debut stand-up album, I Got Demons, was released in 2012 and was ranked one of the “10 Best Comedy Albums of the year” by Laughspin. His second stand-up album, No Enlightenment in Sobriety, was released 2014. Ben recorded his third stand-up album in March 2015. Ben and fellow Denver Comedians Adam Cayton-Holland and Andrew Orvedahl (who collectively perform as The Grawlix) moved in 2014 to LA, where they have just finished shooting their third season of their hit comedy Those Who Can’t for TruTV. Variety named The Grawlix trio one of their “Top 10 Comics to Watch in 2015”. In addition to stand-up comedy, Ben is a prolific musician, currently the lead singer of SPELLS.