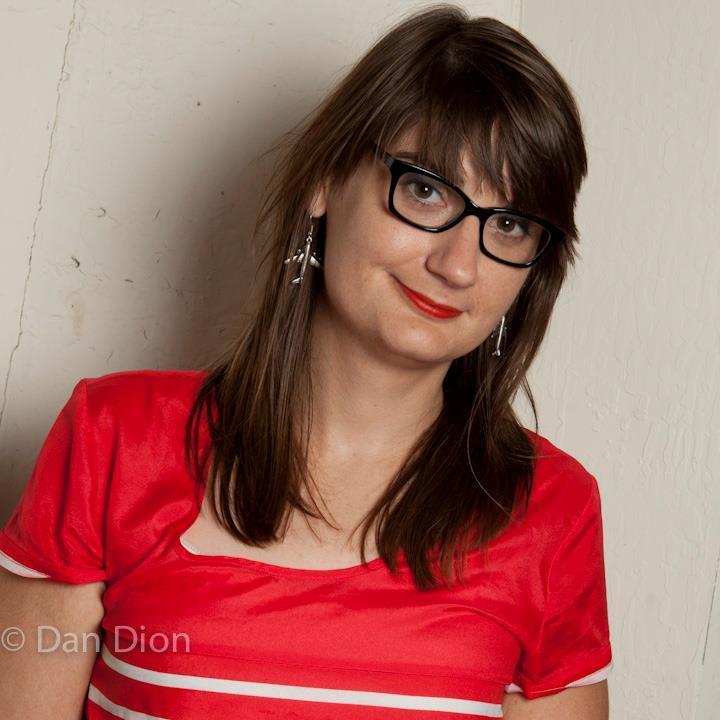 People are talking about Caitlin Gill. Most of what they’re saying has to do with how funny she is.

Caitlin has performed for Flophouse on Viceland, at the Oddball Comedy Tour, the Outside Lands Festival, SF Sketchfest, Bridgetown Comedy Festival and in some of the best comedy clubs in the nation. Her writing has been featured on Hidden America with Jonah Ray, the series Take My Wife and in The New York Times. She was voted Best Comedian in the East Bay Express “Best Of” Edition in 2013. You can also hear her on podcasts like Put Your Hands Together, Competitive Erotic Fan Fiction and NPR’s Snap Judgement. See her live every week at the Hollywood Improv Lab hosting Crabapples with Bobcat Goldthwait.