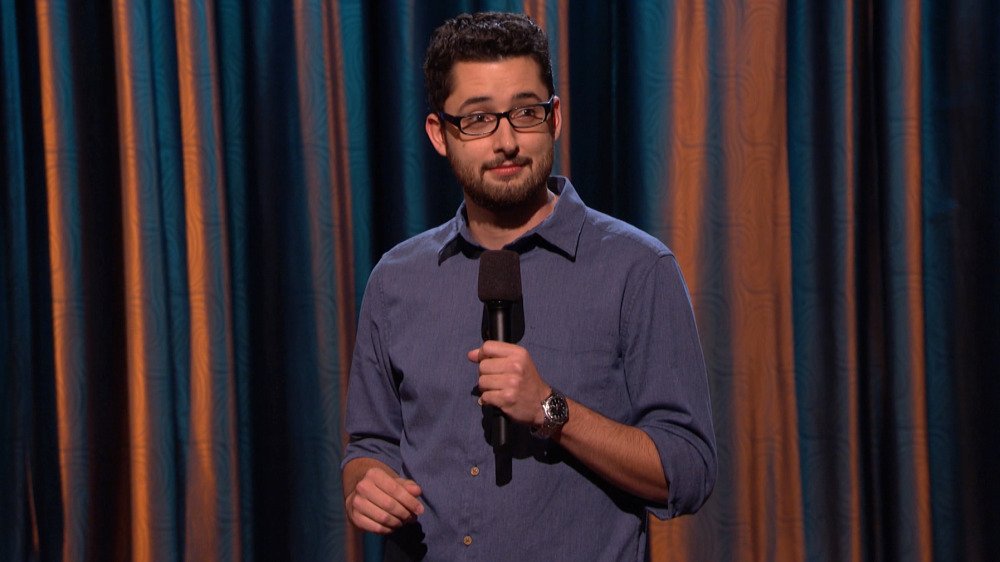 Caleb Synan is one of the hottest young comics in the country. His background as a preacher’s kid from a small southern town makes him relatable to any audience in the country — even though he’s a millennial who lives in LA. He’s performed on CONAN, Last Comic Standing, and Fuse’s “Uproarious”. He’s written and starred in two different Comedy Central web series: “Deadliest Chef” and “Wise Words” Caleb has also entertained our troops in South Korea and Japan.