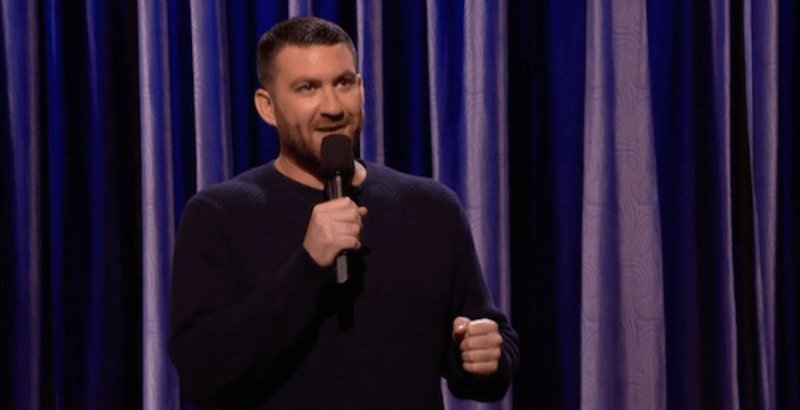 Noah Gardenswartz is a New York based comedian and writer. His well-crafted mix of jokes, observations and personal stories have made him a New York City favorite, and a nationally booked headliner.

Noah has starred in his own half-hour special on Comedy Central, and also made multiple appearances on Conan. In 2016 he released his debut album, “Blunt,” on Comedy Central records. He was a semifinalist on NBC’s “Last Comic Standing,” and has appeared on Comedy Central’s “Adam Devine’s House Party.

Noah is currently a writer and producer for Amazon’s Golden Globe winning show, “The Marvelous Mrs. Maisel,” recently nominated for 14 Emmys. He also writes for TruTV’s “Comedy Knockout,” while appearing regularly as a panelist on the show.