CORB LUND – NO REST FOR THE WEST TOUR 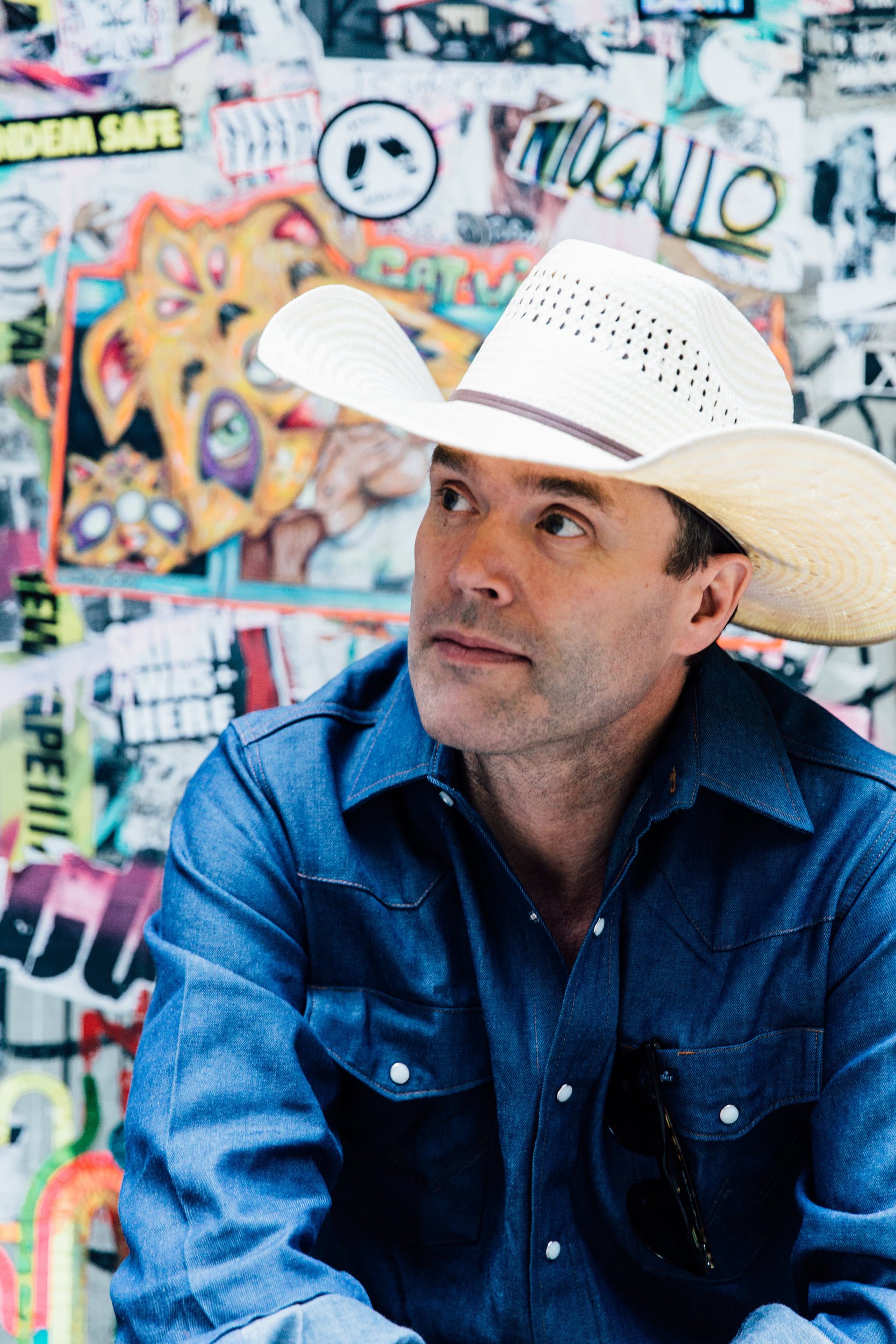 Corb Lund is an alt-country singer-songwriter from Alberta, Canada. He grew up in a ranching and rodeo family in the foothills of Southern Alberta, then spent the early years of his career writing songs and playing bass for the indie rock band “the smalls.”

Lund’s music reflects his Western heritage and rock and roll roots. His distinct blend of Americana-meets-roots-meets-alt-country has attracted accolades from critics in Canada and the U.S., who have called him “one of the best contemporary country songwriters” (Popmatters) and one of the “10 New Country Artists You Need to Know” (Rolling Stone Country).

Lund’s 2015 release, Things That Can’t Be Undone, was produced by Grammy Award-nominated producer Dave Cobb (Jason Isbell, Sturgill Simpson, Chris Stapleton). His previous record, 2014’s Counterfeit Blues, was recorded at the legendary Sun Studio in Memphis, TN, and was the focus of a 2-hour CMT special. Previous to that, 2012’s Cabin Fever debuted at #1 on the Billboard Canadian Charts, and Hair In My Eyes Like A Highland Steer is certified Platinum in Canada.

Along with his band, the Hurtin’ Albertans, Lund tours extensively throughout Canada, the U.S., Europe, and Australia. Currently signed to New West Records, Lund is an 8-time Canadian Country Music Awards Roots Artist of the Year, the 2017 BreakOut West Roots Solo Artist of the Year, and has many other awards and accolades, including a JUNO Award, under his belt.