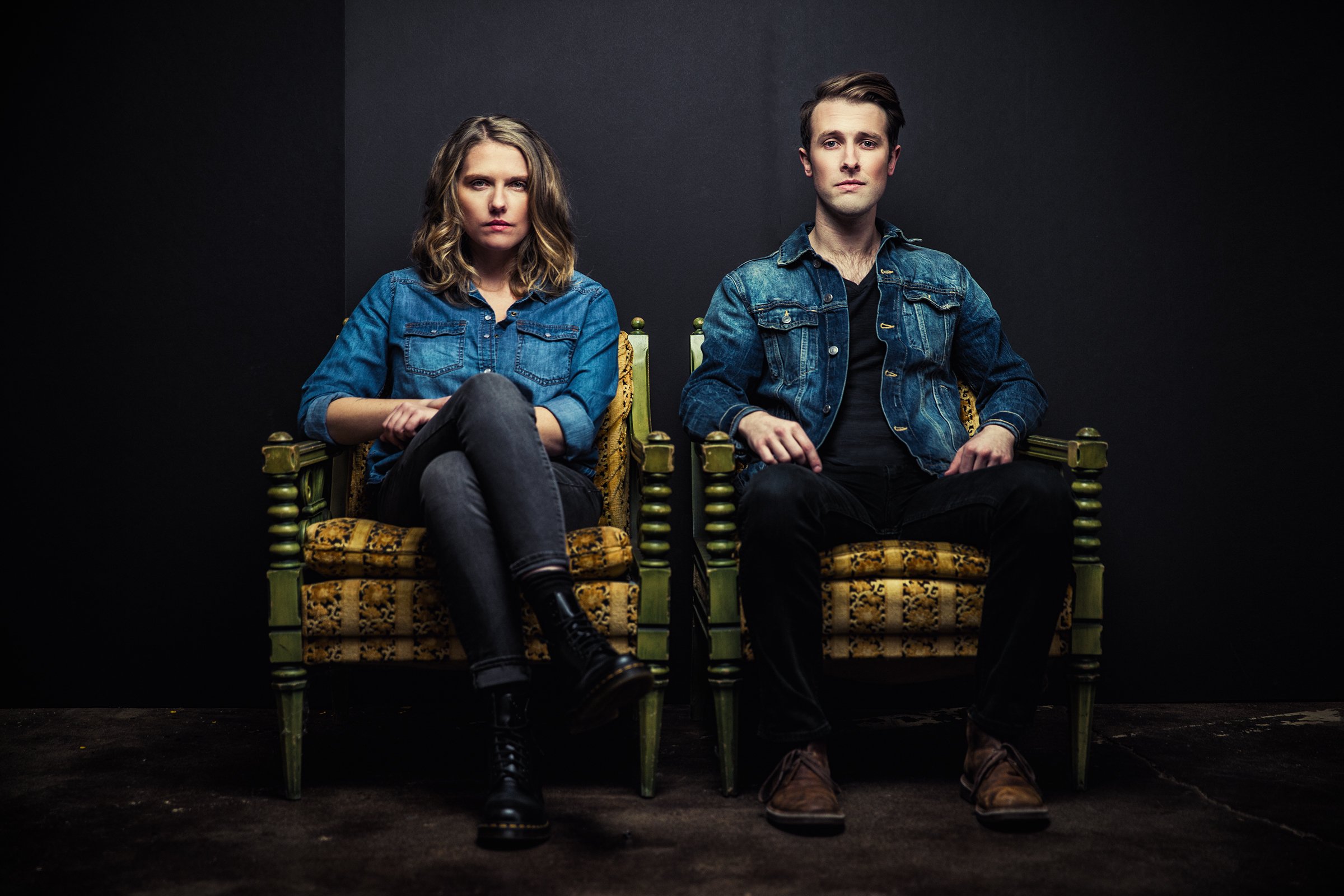 At fifteen, Dead Horses frontwoman Sarah Vos’ world turned upside down. Raised in a strict, fundamentalist home, Vos lost everything when she and her family were expelled from the rural Wisconsin church where her father had long served as pastor. What happened next is the story of Dead Horses’ stunning new album, ‘My Mother the Moon,’ a record full of trauma and triumph, despair and hope, pain and resilience.

Blending elements of traditional roots with contemporary indie folk, the album is both familiar and unexpected, unflinchingly honest in its portrayal of modern American life, yet optimistic in its unshakable faith in brighter days to come. Earthy and organic, Vos’ songs often reveal themselves to be exercises in empathy and outreach; she writes not only to find meaning in the struggles she’s endured, but also to embrace kindred souls on their own personal journeys of self-discovery.

‘My Mother the Moon’ is Dead Horses’ third album, which NPR Music has described as “evocative, empathetic storytelling” and Rolling Stone has called “a beautifully uncluttered collection of songs,” earning Dead Horses a spot in the latter’s “10 New Country Artists You Need To Know in 2018” list. No Depression relates Vos’ “aching, haunting vocals and tales of working-class men and women” to “lullabies sung to the lonely and lost”, and has already cited the album as one of the “Best Roots Albums of 2018 (So Far)”.