EXIT THROUGH THE GIFT SHOP 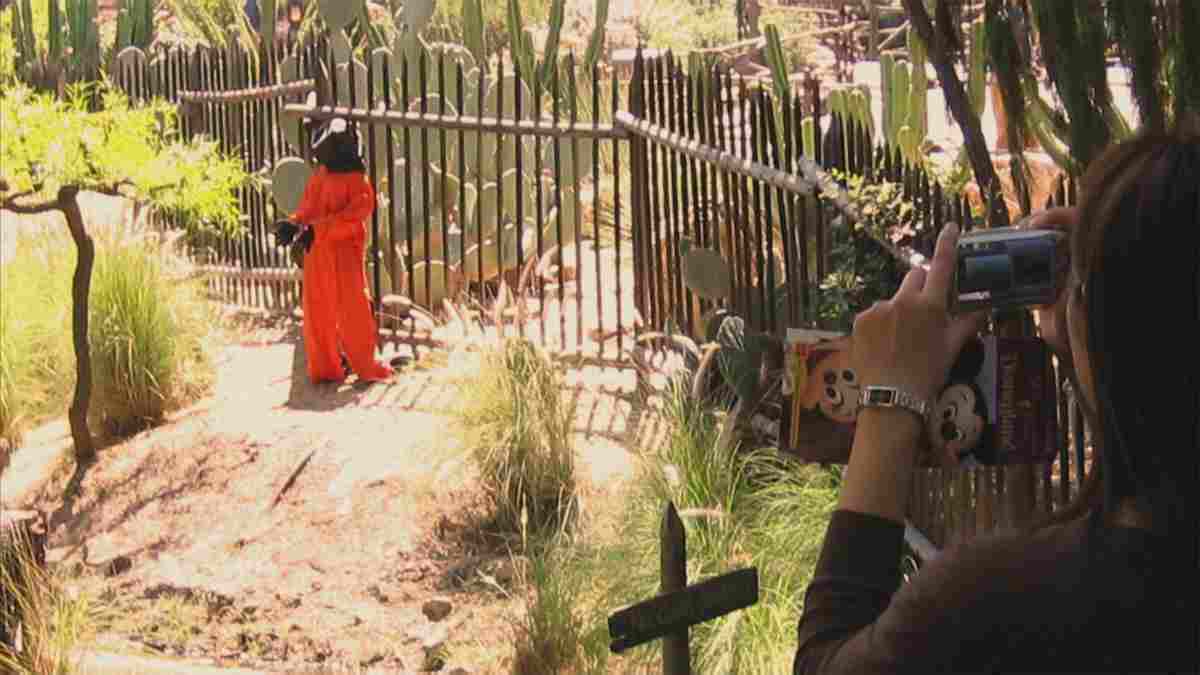 The infamous, shadowy British graffiti street artist Banksy has literally left his mark on cities throughout the world. He comes in contact with Thierry Guetta, a Los Angeles-based Frenchman who videotapes various underground art escapades, and later is transformed into an art phenomenon dubbed “Mr. Brainwash.” Rhys Ifans narrates an overlapping documentary where the line between what is real and what might be fake blurs, as modern art and celebrity are put under the microscope.