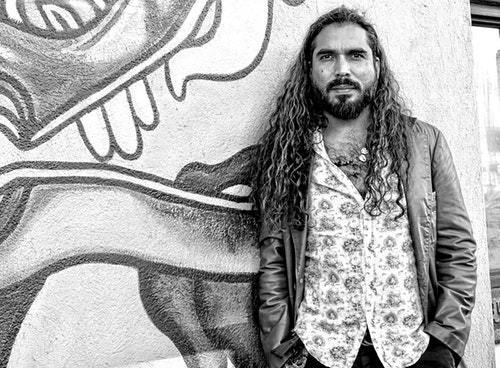 El Javi, out of Mexico City, joins the spirit of flamenco with the heart of rock producing the unparalleled experience of Rock Flamenco. Through his distinct sound, he paints an auditory portrait composed of strength and intimacy, reflecting his experiential existence as both human and artist. Collaborations color his compositions as he endlessly evolves his music, warranting his title, The King of Rock Flamenco.