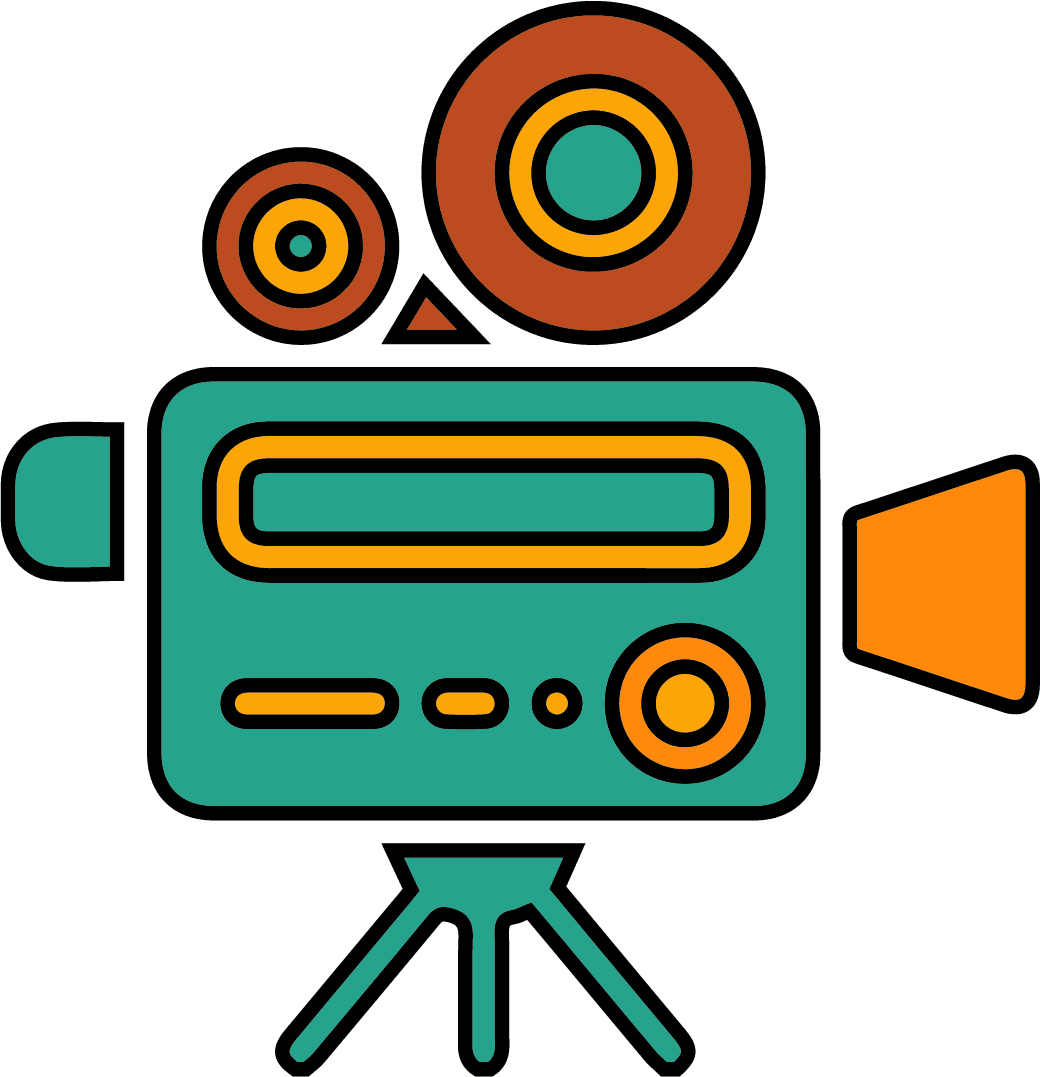 “Thomas (David Hemmings) is a London photographer who spends his time photographing fashion models. But one day he thinks he may have photographed something far more sinister: a murder. After taking pictures in the park, Thomas is horrified to find an ambiguous image lurking on the edge of the frame, which could be a shadow, but looks like a gun. The only thing clear is that the woman (Vanessa Redgrave) in the photo has appeared at his studio — and wants the pictures he took.” – Google