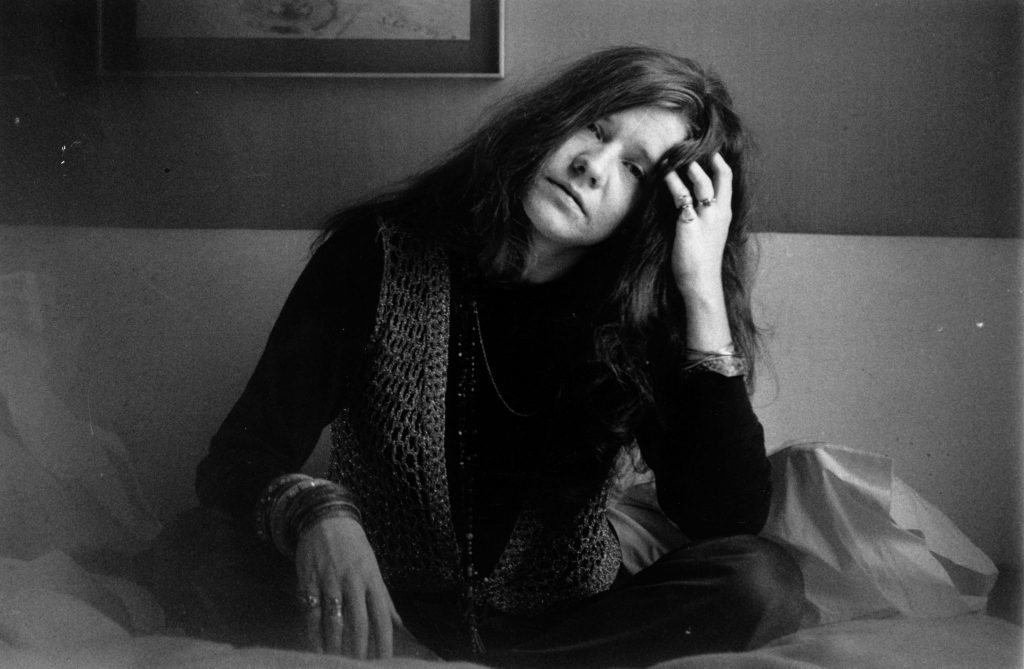 Janis Joplin is one of the most revered and iconic rock & roll singers of all time, a tragic and misunderstood figure who thrilled millions of listeners and blazed new creative trails before her death in 1970 at age 27. With “Janis: Little Girl Blue,” Oscar-nominated director Amy Berg (“Deliver Us from Evil,” “West of Memphis”) examines Joplin’s story in depth for the first time on film, presenting an intimate and insightful portrait of a complicated, driven, often beleaguered artist. Joplin’s own words tell much of the film’s story through a series of letters she wrote to her parents over the years, many of them made public here for the first time (and read by Southern-born indie rock star/actor Chan Marshall, also known as Cat Power). Joplin was a powerhouse when she sang, and her recordings have never left the radio or the hearts of rock fans worldwide. Berg’s “Janis: Little Girl Blue” offers new understanding of a bright, complex woman whose surprising rise and sudden demise changed music forever. “Janis: Little Girl Blue” is written and directed by Berg, and produced by Academy Award-winner Alex Gibney (“Going Clear,” “Taxi to the Dark Side”)