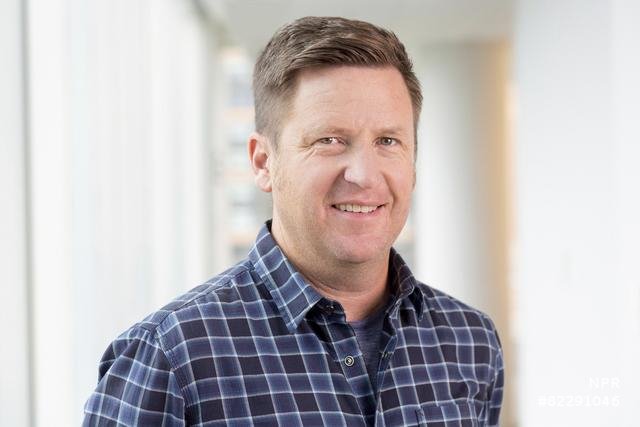 Kirk Siegler will be in conversation with Aspen Public Radio’s Executive Director Tammy Terwelp, Friday, March 29, 6:30 PM, at The Temporary in Basalt.

Kirk Siegler spent much of January and February living in Chico, California, reporting on the aftermath of November’s Camp Fire, the deadliest and most destructive wildfire in the US in more than a century. Siegler and other NPR reporters have been regularly visiting the area since the fire, embedding in the community to continue to follow the difficult recovery process, even as most other national media outlets have pulled out. They’re also looking at bigger picture questions around whether rebuilding should occur in high risk zones and how disasters disproportionately affect the poor.

Siegler’s regular beat covers the urban-rural divide in America with an emphasis on reporting from the rural West. He has also recently brought listeners to Hotchkiss, Colorado, a valley that saw two out of three coal mines shut down in recent years, and reported from small rural towns in Nebraska where police are fighting an influx in recreational marijuana coming from nearby Colorado cities.

Prior to joining NPR, Siegler spent seven years reporting from Colorado, where he was a familiar voice reporting on politics, water, and the state’s ski industry for NPR Member Stations Aspen Public Radio and KUNC.