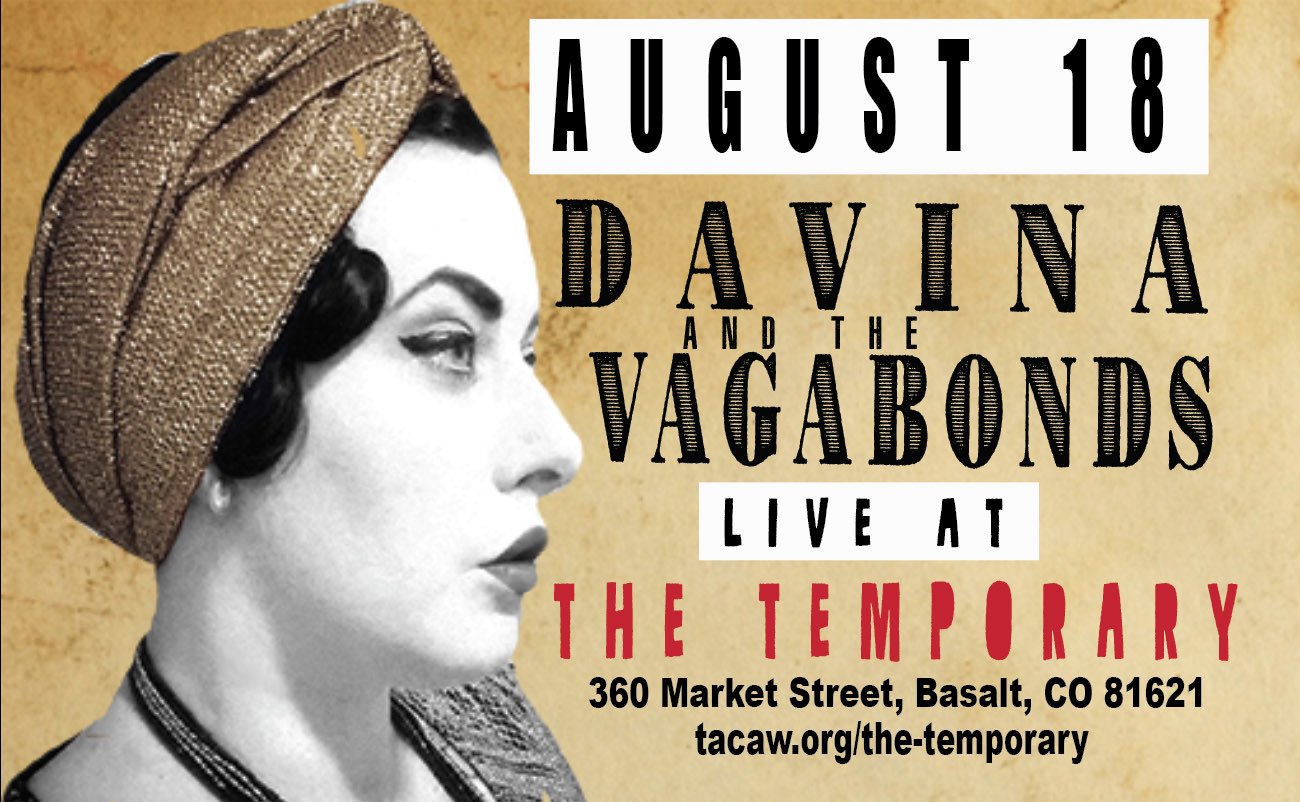 Film lovers can catch an evening of Beyond Borders – featuring short films including “3,000 Miles,” “Lifeboat,” “Wildlife and the Wall” and more. Special guests TBA.

About the Films:
3,000 Miles (5 min.)
To the accompaniment of voicemail messages from his mother, filmmaker Sean Wang documents a year of living in New York City, far away from home. Deftly blending still photos with the sights and sounds of slice-of-life clips, syncopated by the steady backbeat of the maternal phone recordings, Wang confers a highly personal feel to his short piece while also evoking universal sentiments of the excitement and freedom of new adventures in a new possibility-rich environment.

Lifeboat (32 min.)
MOUNTAINFILM COMMITMENT GRANT AWARD WINNER
“Another tragedy in the Mediterranean,” a newscaster reports after a flimsy boat carrying 600 migrants sinks in the dangerous central Mediterranean crossing between Libya and Italy. Masked men wearing gloves pull back huge white tarps covering some of the victims. Skye Fitzgerald’s Lifeboat, a 2017 Mountainfilm Commitment Grantee, goes on to chronicle a successful rescue by the German nonprofit Sea-Watch. “Libya is hell,” says a survivor. Conditions in Libya offered “two options: Life or death,” says Aisha. She beat the odds, many others did not.

Wildlife and the Wall (5 min.)
“This region is like the greater Yellowstone ecosystem of the Chihuahuan Desert, and the last true wilderness left in the state of Texas,” says filmmaker/narrator/wildlife biologist Ben Masters. You may know the Big Bend region. You may know that the stunning landscape free from human “improvement” is itself tantamount to a border wall. Now, think about what Voldemort’s imaginary wall on the ecosystem’s lifeline, the Rio Grande, would do if built.