SAMMY MILLER AND THE CONGREGATION 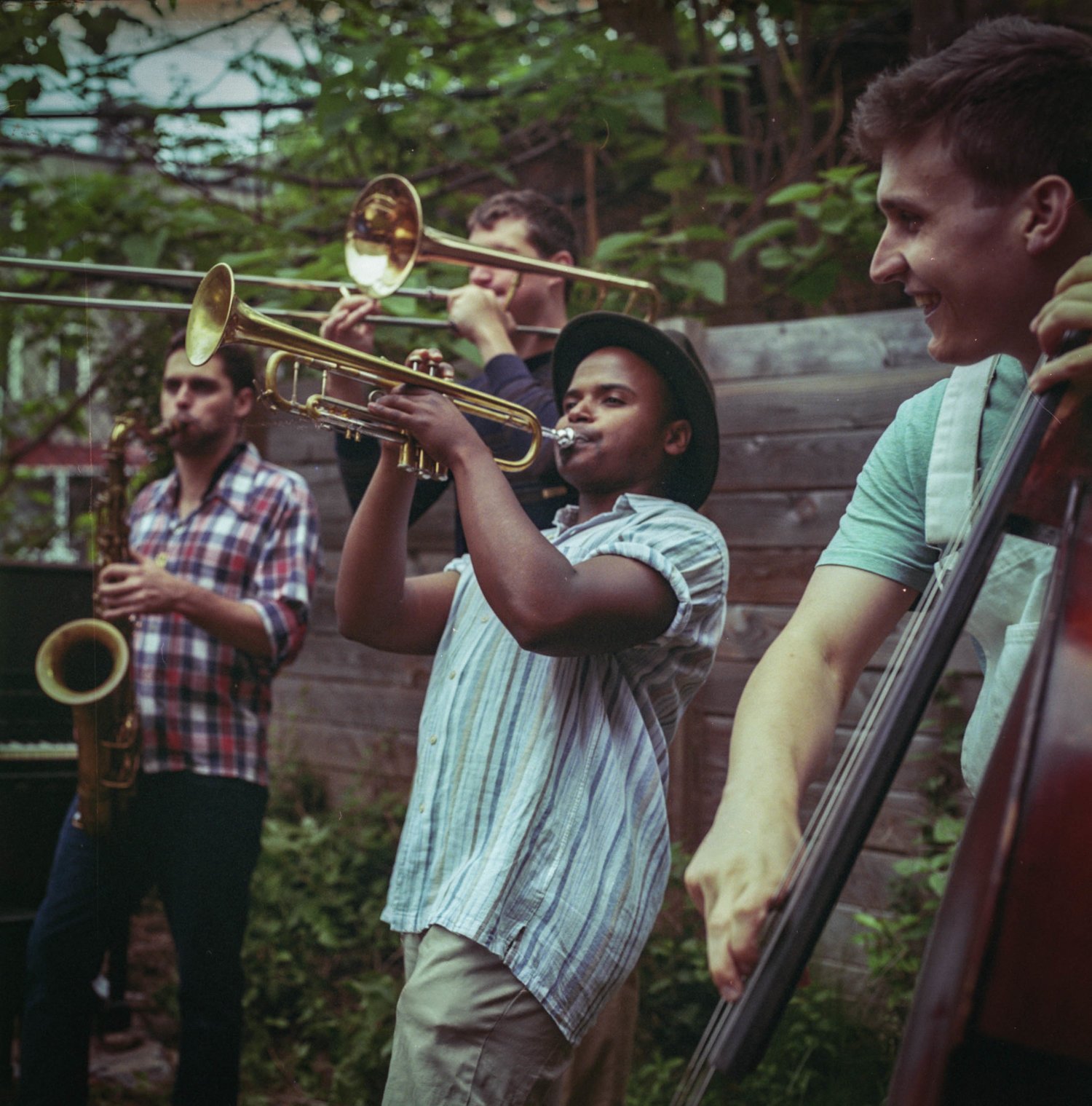 A native of Los Angeles, Grammy®-nominated drummer Sammy Miller has become known for his unique maturity and relentless focus on making music that feels good as a drummer, singer and bandleader. Upon completing his Master’s at The Juilliard School, Sammy formed his ensemble, The Congregation. As a band, they are focused on sharing the power of community through their music — joyful jazz.

Ars Nova selected The Congregation for the ‘Makers Lab’ in 2017 to produce their original theater jazz show, “Great Awakening.” While independently the band members have performed and recorded with notable artists including Wynton Marsalis, Iron and Wine, and Jason Mraz at venues including the White House, Lincoln Center and the Hollywood Bowl, they have opted to stick together to spread joy throughout the world.