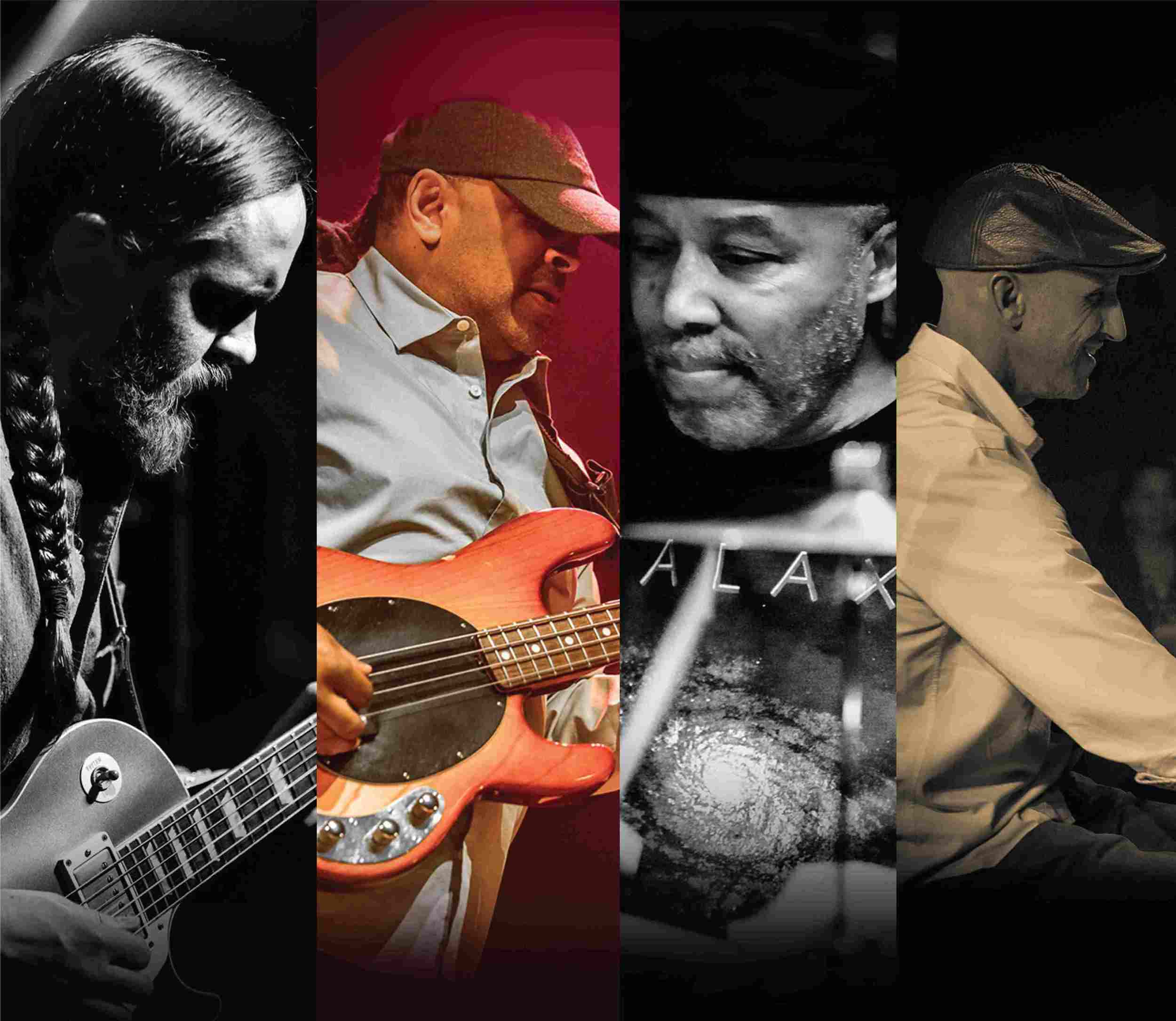 The Taylor Scott Band transcends musical genres by joyously embracing a raft of them. Funk, Soul, Rock and R&B all come together in this Denver-based band’s repertoire, and never more so than on the new release, “All We Have.” Produced by Steve Berlin (Los Lobos), who has earned multiple Grammy Awards and a Rock and Roll Hall of Fame nomination as the longtime horn and keyboard player for Los Lobos and has carved out another career as a go-to producer, this collection of original songs showcases Taylor Scott’s prodigious talents as a singer, songwriter and electrifying guitarist, and the band’s power, range and versatility. Special guests include Henry Garza of Los Lonely Boys, along with several others.

Onstage, the road-tested Taylor Scott Band simply kills it night after night. Good luck trying to sit down or stay still. In addition to touring and recording with his own band, Scott has recorded and toured the US, Canada and Europe with Blues legend Otis Taylor and in 2015 played alongside the likes of Warren Haynes (Allman Brothers, Gov’t Mule) on Otis Taylor’s critically acclaimed release, “Hey Joe Opus: Red Meat.”