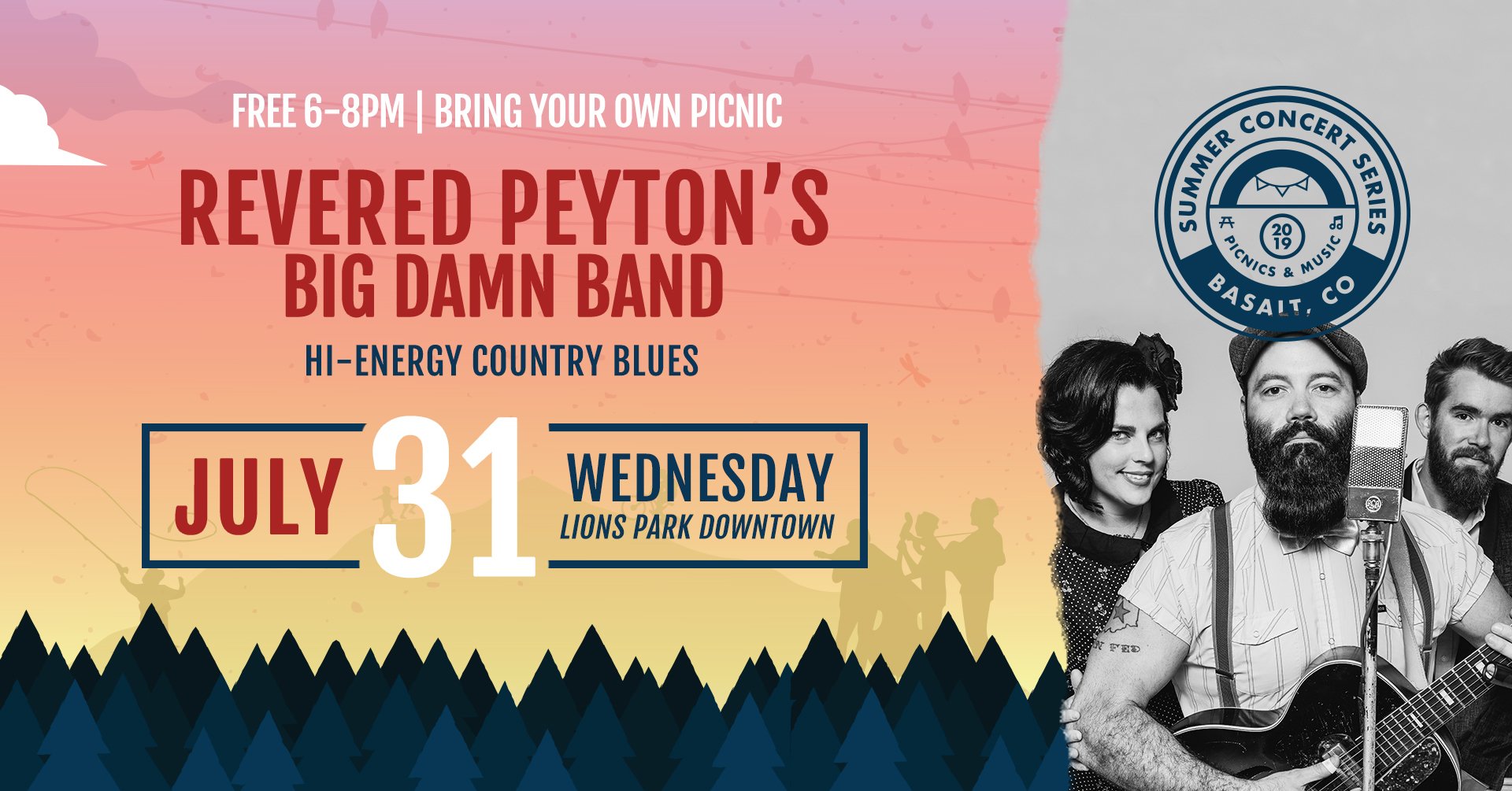 The Reverend Peyton’s Big Damn Band are the greatest front- porch blues band in the world. They are led by Reverend Peyton, who most consider to be the premier finger picker playing today. He has earned a reputation as both a singularly compelling performer and a persuasive evangelist for the rootsy, country blues styles that captured his imagination early in life and inspired him and his band to make pilgrimages to Clarksdale, Mississippi to study under such blues masters as T-Model Ford, Robert Belfour and David “Honeyboy” Edwards. Now The Big Damn Band is back with an explosive new record and world tour. Reverend Peyton’s guitar work on the new record Poor Until Payday is phenomenal and howls the blues. Poor Until Payday is a bluesy ode to the blue collar, working class and it delvers in spades! The record debuted at #1 on iTunes and is critically acclaimed by Rolling Stone, Relix, Popmatters, Guitar World, American Songwriter, No Depression, Glide, Wide Open Country, Paste, American Blues Scene and many more!