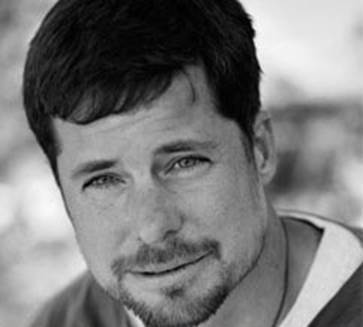 The Arts Campus at Willits has partnered with Aspen Words to bring their popular Writer in Residence series to The Temporary. These free events feature some of today’s most interesting writers sharing their inspiration and process in an intimate setting.

Kevin Fedarko has written for Esquire, National Geographic, The New York Times, and other publications. He studied at Columbia University and Oxford before joining the staff at Time, where he served on the foreign affairs desk, then later worked as a senior editor at Outside. His first book, “The Emerald Mile,” which was a New York Times bestseller, won the National Outdoor Book Award and the Reading the West Award, and was a finalist for both the PEN Literary Sports Writing Award and the Banff Mountain Book Award. Fedarko lives and works in Flagstaff.