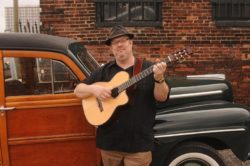 Pastor Mustard's House Concerts® are back! This Saturday we'll enjoy the hottest fingerstyle guitar picker in Nashville, Mr. Richard Smith. We're very lucky to get this close to a musical wizard like Richard in an intimate, funky, 101-yr-old schoolhouse. Richard accompanies every star you can think of and plys his solo trade all over the earth. Any guitarist would be bonkers to miss this! 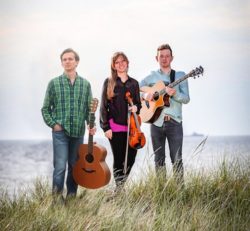 Pastor Mustard’s Uniquely Fabulous House Concerts® presents The Hydes & Dave Curley on Tuesday, March 5th at the Missouri Heights Schoolhouse at 8pm. Brother Iain and his fiddle-contest-winning sister, Joanna weave through a musical landscape of Irish, Americana, Bluegrass, and beyond. The Hydes are joined by Irish multi-instrumentalist Dave Curley.

Pastor Mustard presents another amazing Missouri Heights Schoolhouse concert with Brooks Williams. If country blues and Americana had a love-child it would be Brooks Williams. A mean finger-picker, a stunning slide guitarist and a singer with a voice, according to AmericanaUK, “that you just melt into.” fRoots says, “he really rocks!” Ranked in the Top 100 Acoustic Guitarists, with twenty-eight albums to his name and a vigorous touring schedule in the US, the UK and Europe, Brooks Williams is one… 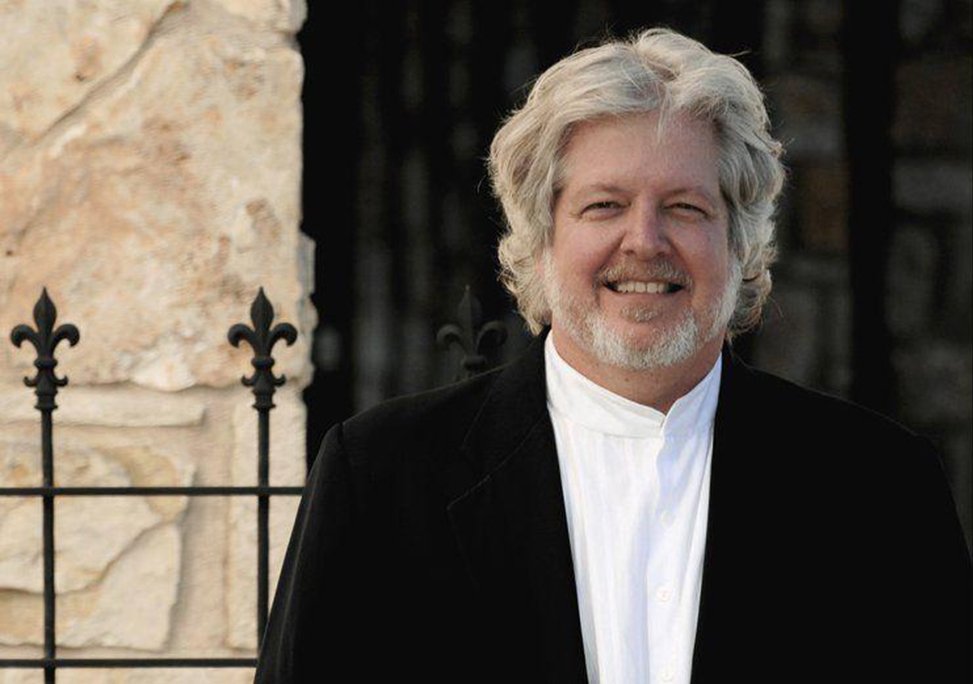 "Pastor Mustard’s Uniquely Fabulous House Concerts" presents Willis Alan Ramsey performing songs from his legendary 1972 album that generated radio hits for The Captain and Tennille, and America with “Muskrat Love,” Sam Bush with "Ballad of Spider John," and for numerous others. Mr. Ramsey will include new songs from his much-anticipated second release. Willis does not tour extensively—we are extremely lucky to host this amazing artist. Sponsored by KDNK, Carbondale Community Radio. Willis Alan Ramsey performs one show only at…