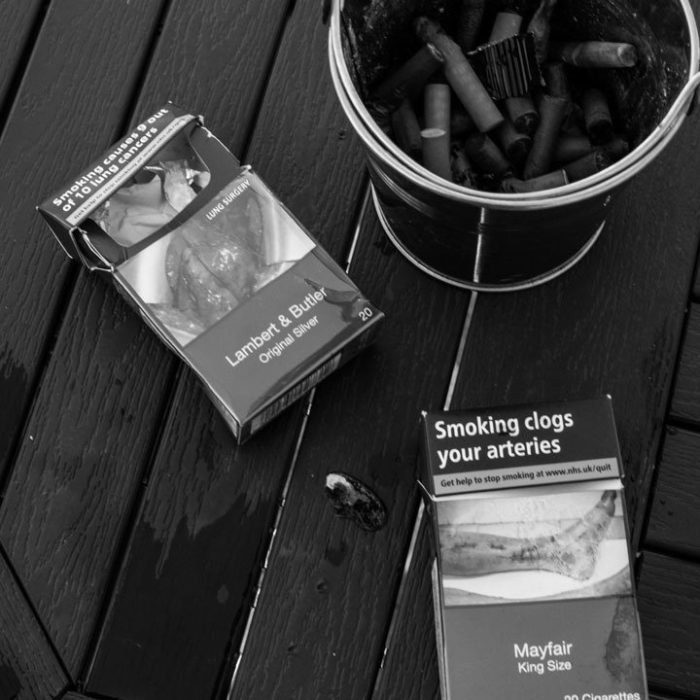 In his final meeting as a Carbondale trustee, Frosty Merriott had no trouble speaking his mind as the board discussed ways to address teens smoking and vaping.

“At this stage I would be for anything that would keep tobacco out of the hands of anyone,” he said, citing the loss of his parents to related complications.

The discussion came at the end of an otherwise fairly straightforward agenda and was spurred by a recent presentation (read more). Several different approaches were put forth, from confining e-cigarette sales to marijuana dispensaries to considering a comprehensive regulatory overhaul like those in Aspen and Basalt. The latter comes with serious implications for the town’s share of state sales tax and enforcement resources.

“Depending on which direction you take, I think it’s something that we’d want to have a lot of discussion and talk through,” he said. “As easy as it is to order things online, that may be a more symbolic thing.”

Still, it seemed as though the board shared a sense that raising the age for all tobacco products from 18 to 21 would be a good first step.

“We’re making a powerful statement,” Marty Silverstein said. “If we stop one kid, isn’t that something good we accomplished?”

Mayor Dan Richardson urged the board to take it one step farther by putting pressure on state and national officials to address the issue at a broader level.

“The feds aren’t regulating this,” he said. “It’s a real hazard out there.”

The issue will be added to a future agenda for a public vote and likely additional discussion.

With trustee-to-be Lani Kitching observing in advance of her swearing in later in the month, the board also spent a fair amount of time on the possibility of reviving an annual recognition for prominent locals. The Town used to crown a man and woman of the year in partnership with a local sorority, but that practice has lapsed.

Now, the board seems more inclined toward a gender-neutral “Citizen of the Year.” As Silverstein put it, the goal would be to honor “someone who has contributed to the community as a whole.”

The selection will be delegated to five or seven local organizations with the trustees retaining the final decision. The board is currently considering potential members for that committee, with an emphasis on diversity.

The board also received an update on The Crystal River Restoration and Weaver Headgate Project, which appears to have missed out on a $50,000 Great Outdoors Colorado Grant. Still, both Utilities Director Mark O’Meara and Harrington seemed optimistic about the project, with a stakeholder meeting slated for April 18.

“Come May / June, you’re going to see some contracts and things moving on this,” Harrington said. “What do we do to improve our ditch system as kind of a demonstration.”

“It’s the one town that doesn’t have much access for people to enjoy the river,” he noted.

Additionally, based on a work session discussion, trustees amended the Unified Development Code to require off-street parking for childcare and allow it in industrial and commercial/retail/wholesale zones as special review uses, with some associated use-related standards.

They also approved a special event liquor license for Dandelion Day and backed an expansion for Sopris Liquor and Wine into the old Casual Culture space, making it by far the largest liquor store in the area.