Carbondale to Crested Butte trail back with a draft 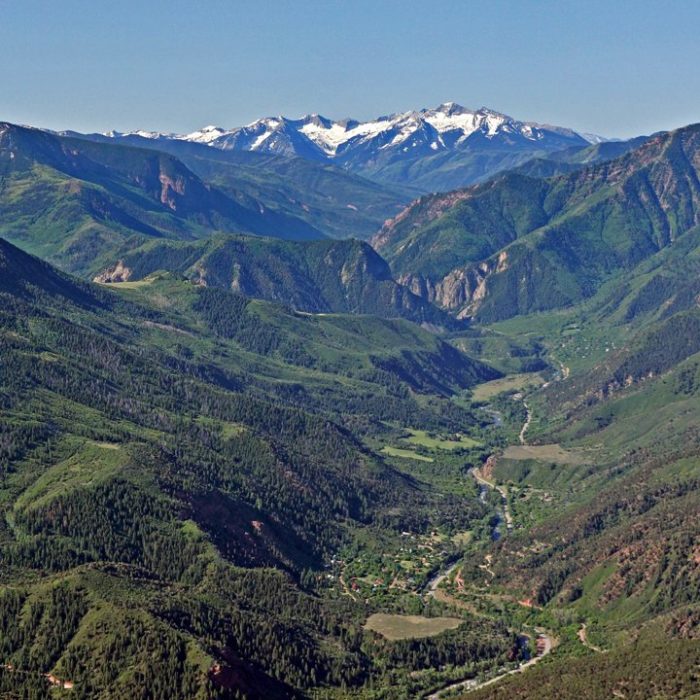 Late last year, the Pitkin County Open Space and Trails (OST) staff received more than 500 individual survey responses from the public regarding the Carbondale to Crested Butte trail. Now, it’s released a draft plan for the 83-mile proposed trail, with another survey available.

“They started talking about this is in the early ‘90s, trying to connect this,” he said. “It was kind of like the Rio [Grande Trail] is, trying to create connections between communities and trying to provide safe passage along pretty busy highway corridors. It’s going to be open to all non motorized users.”

The draft plan outlines proposals for extending the existing paved, multi-use trail 13 miles to Redstone, then transitioning to a seven-mile single-track section of the trail between Redstone and the McClure Pass summit — but it’s merely a recommendation, Tennenbaum noted. Gunnison County and Crested Butte are in similarly early planning stages for trail details for the other side of the pass.

“The reality is a lot of the surface types haven’t been fully decided,” he said. “It was originally proposed, just to get the conversation started, to continue to pave past Redstone then go single-track to McClure; however, during the public comment period, they didn’t want to make that decision. We want to make it clear to people that a lot of those widths and surface decisions have not been made.”

Preferences for hard versus soft trail surfaces were practically split in last year’s survey responses: 161 supported a soft-surface trail, citing it as less expensive and less intrusive to wildlife; 151 lobbied for a hard surface because of accessibility concerns, especially for road bikers.

In fact, there were several comments from the public urging OST to keep bikers in particular mind when considering the future trail’s user experience.

The other major concern for OST moving forward is wildlife, Tennenbaum mentioned more than once. From whether or not dogs and horses will be allowed to seasonal closures, it comes down to how those decisions will impact wildlife — particularly bighorn sheep and elk.

“Obviously, sections that are next to the highway could be open potentially more, except for snow plowing,” he said. “It’s really going to depend on where the trail is and the wildlife issues surrounding that specific section.”

While the logistical details are still very much open to debate, there is overarching support for the project. Of the initial survey responders, 82 percent expressed support for the trail, though opinions differed about whether it should follow the highway corridor or deviate to east of the river. Additionally, the Carbondale Board of Trustees expressed its support, though it recommended a slow, public development process that accounts for landowners’ concerns, according to the plan most recently released by OST.

At the state level, the trail represents one of the more ambitious aspects of Gov. John Hickenlooper’s Colorado the Beautiful’s initiative that envisions every Colorado resident living 10 minutes from a trail, park or other green space. In January 2016, Hickenlooper announced his highest-priority trails — known as Colorado’s 16 — and the Carbondale to Crested Butte trail made the list.

Then, in January 2017, OST held public meetings in both Redstone and Carbondale to collect feedback about the newly acknowledged Colorado’s 16 trail plan — those meetings attracted about 130 public members, a notably high turnout.

“We’re trying to deal with the issues we heard from the public [about],” Tennenbaum said. “We’re moving forward with phases that in the first round have received more support.”

With the new release of the trail plan, additional public meetings have been scheduled. Interested Carbondalians can attend a presentation 6 p.m. on Wednesday, May 16 at Town Hall.

The current survey, available until July 27, can be found at tinyurl.com/CrystalValleyTrail. The full draft plan can be viewed at pitkinOSTprojects.com.