How do we keep them from walking away? 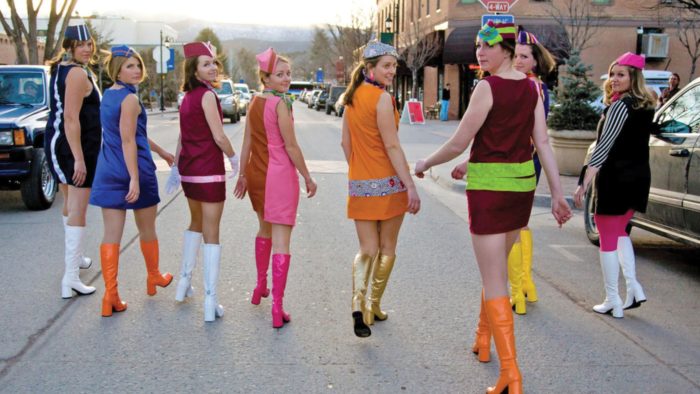 Carbondale is likely to lose its creatives if it doesn’t find a way to offer them affordable housing and studio space, but who’s going to spearhead it and who’s going to pay for it?

That’s the big question left lingering after ArtSpace unveiled the results of its market study survey in a presentation to trustees on Sept. 25.

Of 342 respondents, 269 were interested in some sort of space, with most of those favoring some sort of live/work community. They expressed particular interest in spaces with natural light, internet access and sustainable design.

Moreover, 68 percent of interested Carbondale residents have considered leaving, and of those all would be encouraged to remain for the kind of project for which the Minneapolis-based nonprofit is known.

“When we saw how many people would leave town, it was really striking,” said Senior Vice President Wendy Holmes. “We think you have a lot to offer your creative people here and motivate them to stay. We really want to see the character of a community and what makes it unique preserved.”

Unfortunately, the demographics here aren’t quite the same as Trinidad, where 41 live / work units and 20,000 square feet of community space are expected to open in late 2019 in one of ArtSpace’s flagship projects. Low-income housing tax credits accounted for 56 percent of that project’s budget (the Colorado Department of Local Affairs (DOLA) was the next biggest share with 11 percent, the city kicked in 10 percent, followed by federal and state historic tax credits and private philanthropy).

By contrast, only 28 percent of Carbondalalians surveyed would qualify for such credits. So while ArtSpace concluded that the market could support up to 42 housing units and 11 private studio spaces, a different funding model would be necessary.

“I think the most important conversation to have is with DOLA. They are very much partners in all of our work so far in Colorado,” Holmes said. “It’s not an impossible task, it just takes longer. You need to find the right connection and right special sauce.”

“There were times when I thought it might be impossible, but I really believe that we have made things happen in this town,” she said.

She wasn’t willing to lead the charge alone, however, and neither was Mayor Dan Richardson.

“I think ultimately if it’s going to succeed, it’s a 50/50 partnership between the Town and the creative community,” he said.

Regardless, it will take action and not just talk. As KDNK Director Gavin Dahl pointed out, the exodus has already begun.