Trustee summoned for drinking and driving 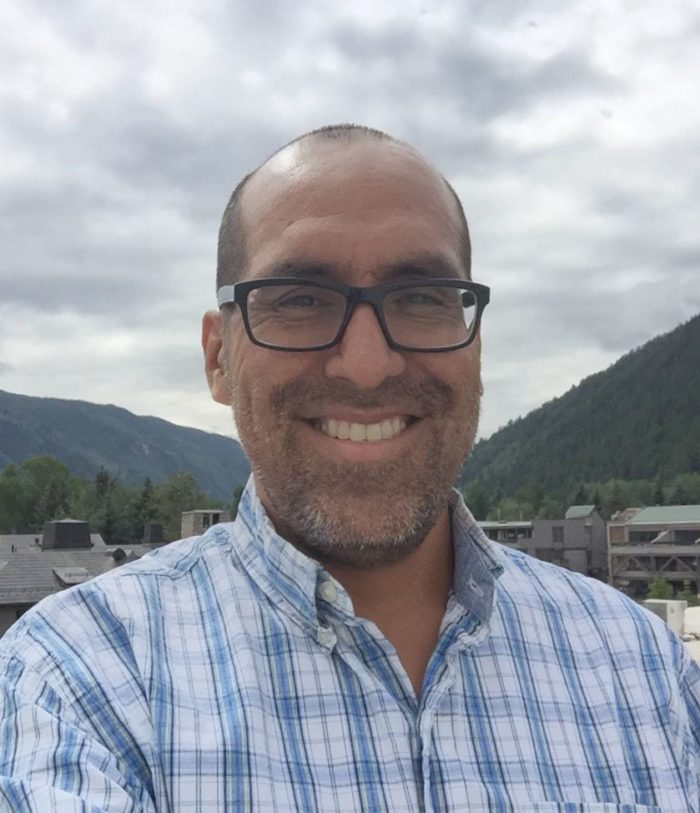 When Carbondale Police Officer Brandyn Rupp stopped a gray Subaru Forester near the intersection of Second Street and Snowmass Avenue for allegedly speeding just after midnight on Jan. 12, the driver turned out to be Luis Yllanes, a member of the Carbondale Board of Trustees.

In addition to a citation for exceeding the speed limit by 10 to 19 miles per hour, Yllanes, 44, was summoned for driving under the influence of alcohol. District Attorney Jeff Cheney was quick to point out that Yllanes is presumed innocent unless proven guilty and cited Rules 3.6 and 3.8 of the Colorado Rules of Professional Conduct in declining to release the discovery — a more in-depth description of the incident prepared for the court.

That makes the summons and the Carbondale Police Department’s weekly press log the sole public documents in the case. In fact, a Colorado Bureau of Investigation check did not immediately reveal a criminal history in the state for Yllanes or any other member of the board. Police Chief Gene Schilling did recall some department interaction with past trustees. According to Town Manager Jay Harrington, the municipality’s ethics code addresses conflicts of interest but not criminal accusations.

Defense attorney Michael Fox told The Sun that Yllanes blood alcohol content was measured at .080 — which is exactly the limit for DUI. “At this time we are investigating whether Luis was over the legal limit. We trust that Luis’s case will be resolved through the legal process,” Fox said in a statement. “Luis deeply values serving the town and people of Carbondale. He looks forward to learning from his mistakes and growing from this experience.”

Yllanes himself declined to comment. His first appearance in court is scheduled for 1:30 p.m. on Feb. 28.