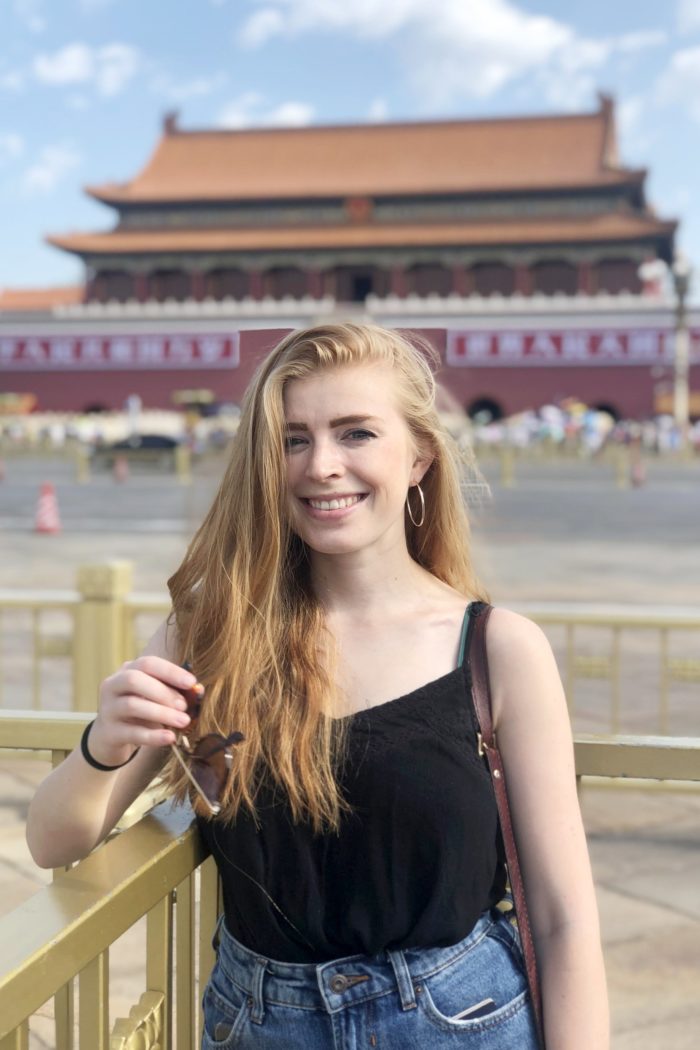 You may have forgotten about the Panama Papers (much less the Paradise Papers), but Briana Boland hasn’t — and she’s making sure others remember as well.

The Marble native is proof that growing up in a small town doesn’t prevent you from getting involved in the world, having just completed her International Studies degree at Fordham University in New York in time to be recognized by the Dublin-based Global Undergraduate Awards.

“I’ve basically always been interested in aspects of the international system that aren’t super well publicized” Boland said of the attitude that led her to tackle topics like migrant smuggling and tax dodging she feels “are misunderstood and misrepresented in the media.”

“Tax Injustice: The Failure of Public Scrutiny to Translate into Global Tax Governance,” started out as a regular assignment, but she continued research even after the class was over and ended up getting the piece published.

“I thought this was something people should be so much more outraged about,” she explained. “International tax structure really can have a huge impact on people, particularly in developing companies. Changing where tax revenues come from trickles down to every single taxpayer.”

Her paper tracks the practice and perception of dodging taxes overseas over time, with particular emphasis on the Organization for Economic Cooperation and Development’s 1998 assertion that offshore tax evasion was harmful to the international economy coupled with the public release of the Panama Papers in 2016 and Paradise Papers in 2017. She concluded that, while governments have made few strides to crack down on regulation or enforcement, public sentiment has shifted.

“The idea that tax evasion through offshore banking and secrecy in financial dealings is damaging to the world economy and should be illegal is much more prominent in political discussions and global civil society agendas today than it was 20 years ago,” she wrote. “The sensational impact of the Panama and Paradise Papers dealt a blow to the defensive wall of opacity and secrecy that have long protected the offshore financial system. While the prospect of real financial reform remains far from assured, international attention on global tax infrastructure is certainly an important step towards instigating change. Public engagement and activism to hold states and intergovernmental organizations accountable for regulating tax governance is critically important to ensuring any future justice and equality in the international economy.”

And therein lies the rub. Boland is well aware that public attention rarely stays on one topic long enough to bring reasonable change.

“It just seems like the scandals are buried under further scandals,” she observed. “It’s hard to think that we’re making any impact, but it’s also useless to assume that we don’t.”

While the issue may seem more immediate to someone living in New York where many of the implicated corporations are headquartered, she thinks it’s just as relevant in the Roaring Fork valley.

“People in Carbondale can be connected to people all over the world,” she said. “Americans have a huge amount of influence over foreign affairs.”

She particularly encouraged students to go beyond the classroom and get involved with civics and is happy to send her paper to anyone who might care to read it — just email brianajboland@gmail.com for a copy.

Its “highly commended” status places it among the top ten percent of submissions in each subject area, and it was later named a Regional Winner, as well, making it the organization’s favorite work on the subject from the United States or Canada. Boland will fly to Dublin in November to accept the award.