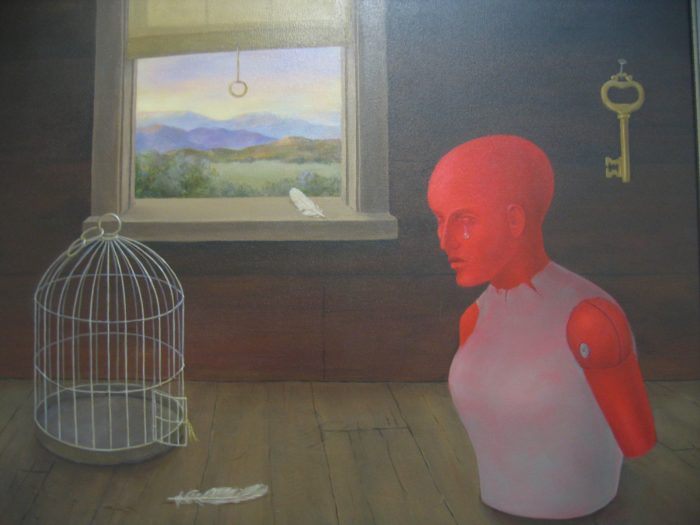 In September, many were shocked to pick up a local newspaper and read about a sex trafficking sting operation that saw nine men arrested for arranging online to have sex with teenage girls. The idea that this activity is going on in the Roaring Fork Valley is a painful reality to acknowledge and understand.

The Battlement to Bells Anti-Trafficking Task Force (BATT) goal is: “We seek to end human trafficking from Battlement Mesa to the Maroon Bells (and beyond).”

Gina D’Orazio Stryker and Beth Klein are BATT’s president and vice-president, respectively. Klein, an attorney and Carbondale resident, said the first meeting of interested community members, which took place earlier this year, drew about 120 participants. A second task force meeting was held on Oct. 16 at the Third Street Center. From that meeting, they enlisted committee chairs and launched their b2btaskforce.wordpress.com website.

The first step is training educators. Klein says, “We are going to be working with teachers across all of the districts, from Aspen to Parachute, to do trauma-informed training and also human trafficking identification.”

Under U.S. law, human trafficking is defined as “sex trafficking in which a commercial sex act is induced by force, fraud, or coercion, or in which the person induced to perform such act has not attained 18 years of age.”

Stryker says the average age of someone entering into sex trafficking is 14 years old. Girls may first become involved in trafficking through a relationship with a man known as a Romeo Pimp, or Loverboy. During the recruitment phase, the pimp showers the girl with attention and will buy her gifts or take her out to dinner and a movie. Girls who have a rocky home life or feel like an outcast at school or in social settings are the most vulnerable to the pimp’s persuasive attention.

Ultimately, the pimp uses psychological manipulation to control her every move. It leads to girls being beaten and sometimes threats of harming their family members.

When it comes to those soliciting sex, Stryker describes their backgrounds as, “… from affluence to poverty, and that’s where I think we have to attack it is at the demand level. How do we stop the demand? Because those people normally go unpunished.”

There is a definitive link between youth homelessness and sex trafficking. These vulnerable youth — boys and girls alike — often become exploited for trafficking. Survivors live in fear, years later, that photos or videos of themselves will resurface on the internet. Today’s technology, whether it be smartphones or cloud storage, allows images to be replicated quickly and distributed widely.

The Carbondale Police Department has more than stepped up. According to Police Chief Gene Schilling, the department was the driving force in the sting operation successfully completed in September in Glenwood Springs.

Nine suspects were arrested after arriving at a location where they expected to have sex with two teenage girls. But the teenagers were fictitious. Law enforcement officers from local, state, and federal agencies went undercover and posted sex for sale ads on unidentified websites.

When the suspects responded via text with “chatters,” the location and price were negotiated.

Students from the Yampah Mountain High School Piece of Peace Leadership Team (POP) agreed their first ‘generosity project’ would be to gather and distribute 200 survival backpacks to kids on the street. The backpacks will include toiletries, cellphone chargers, and information cards with contacts of where to call for help. POP representatives, Doc Cloud, Maxx Davis, and Jacqueline Gomez, gave a presentation at the recent BATT meeting, which concluded with a formal ask for donations.

Gomez says what motivated her to participate in the project was watching a video about a girl being trafficked and “that really made me feel some type of way that I’ve never felt before … it made me want to help girls and boys, give them hope.”

When asked about having other Roaring Fork Valley high schools get involved, Davis explains, “whoever wants to come, let them come. If they’re wanting to help, we will gladly have them.”

POP’s goal is to have backpacks ready for distribution by Nov. 20. If you would like to help, contact Sierra Aldrich at saldrich@ymhs.org.