To trust the media, youth must help shape it 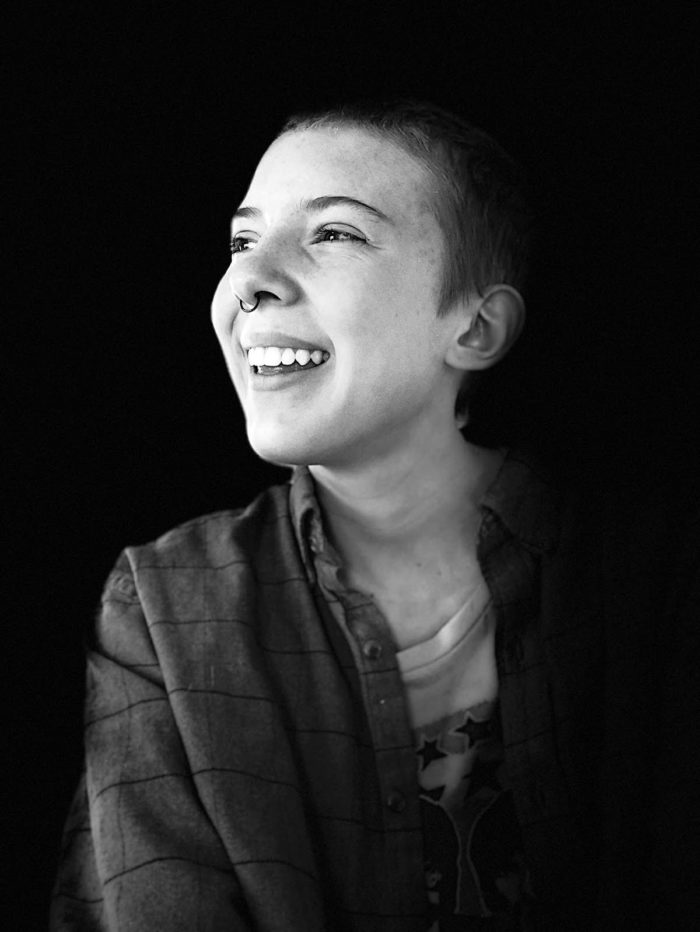 The school year is in full swing, and while many high school students have begun submitting college applications, I’ve been putting the final touches on the next issue of the high school publication my friends and I started.

Our publication started as an offhand suggestion. We’ve since forgotten who first offered the idea, but our giddy optimism and goal of compassionate political conversation soon engendered a full-blown obsession.

When the package from the printer arrived full of copies of our months of hard work, I was finally able to flip the pages and crease the corners and trace the words with my fingertips. Each staple-bound edition proof of the 90 days we’d spent interviewing and editing and commissioning and formatting and transcribing and it felt amazing. We’d really done it.

By helping create my own journalistic outlet, I’d been able to shape the media that I had begun to lose trust in. I felt empowered to change and improve the local press. For the first time, as a young person, I felt that my voice was heard and my actions could have impact.

While creating and contributing to media sources, I saw my trust in news media grow considerably.

Americans’ confidence in the press has crumbled. In a 2016 poll conducted by the Media Insight Project, only six percent of respondents reported a “great deal” of trust in the media. Additionally, a Gallup poll found that only 32 percent of Americans in 2016 reported a “fair amount” or “great deal” of trust in the media, compared to the high of 72 percent in 1976. Trust has begun to increase since 2016, as shown in the poll, but the majority are still distrustful.

This cynicism is even more prevalent in young adults than in the general population. A 2018 study conducted by College Pulse found that a mere three percent of college students had a “great deal” of trust in the media, and 60 percent reported little to none.

My generation has grown up in an era in which anti-media sentiment has festered and anti-press polemic has become a political strategy. President Donald Trump has, on multiple occasions this year, referred to the press as “the enemy of the people.”

And many young people embrace this perspective. We’ve been raised in an age in which Americans who trust the media have seldom been a majority, and our attitudes toward the press reflect this.

It may be argued that, given this distrust, youth would resist engaging with news sources any further. However, despite my generation’s disillusionment, young Americans continue to regularly consume the news. In a 2015 study by the Media Insight Project, 85 percent of millennials said that keeping up with the news is important to them, and nearly two thirds reported to get news daily.

But they still don’t have faith in it. My generation’s distrust threatens the common ground of truth that our future democracy and productive discourse will rely upon. Once they have agency in their media, their attitudes will change. I can attest to this.

So, if you are a parent, a teacher, an editor, a leader, encourage our involvement. Help us write an opinion piece. Sponsor a school newspaper. And if you are a student yourself, read the news, get involved in your school publication or start a new one. Write an op-ed. It may seem daunting and impossible, but it’s not: I just did.