Kids back education in Africa 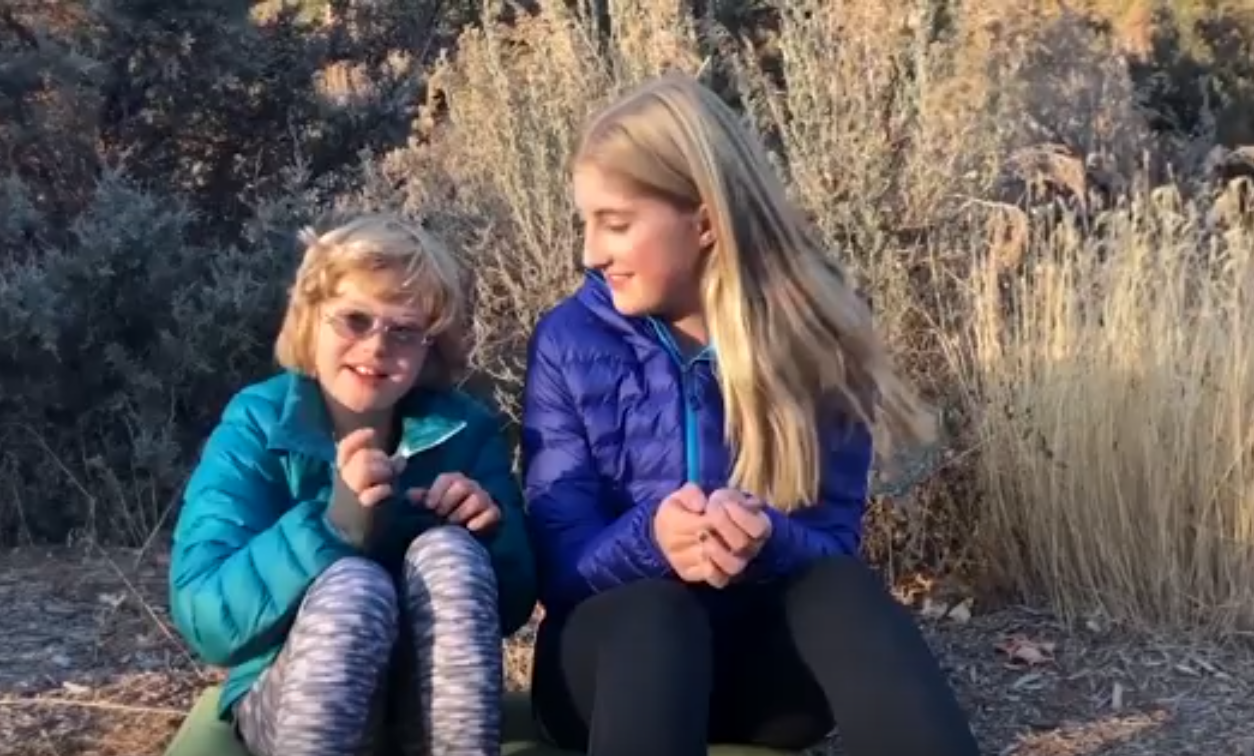 In the efforts to help girls in Kenya, a local nonprofit is getting help from their counterparts here in the Roaring Fork Valley.

Kate Hardaker, 14, learned about For The Good through family friend and Executive Director Kayce Anderson. The organization started out providing sanitary pads and reproductive health information and moved into building schools and pushing enrollment through locally-rooted staff in the Maasai region.

After realizing how well her own 5-year-old daughter was able to grasp and get on board with the cause, Anderson realized other kids could be involved as well.

“There’s actually a lot of power in young people becoming aware of these things and that they could have an impact on them,” she said.

Kate was certainly surprised to learn that many families in the region could only send one child to secondary school — almost always a boy, sometimes supported by his sisters’ dowries.

“I could never imagine getting married and having kids at 13 or 14,” she said. “I felt a little angry that specifically girls were getting held back from getting the education and knowledge they need. Education gives you the power to do what you want with your life – to help yourself and the people around you.”

So she put together a fundraiser at Riverview School and, partnered with her sister, Claire, to create a fundraising video for Colorado Gives Day. The philanthropy-boosting event takes place on Dec. 10 and includes a special platform for kids to get involved. The Hardakers’ fundraiser is accessible at coloradogives.org/kidsfor/KateClaire, and had already raised $357 toward their $1,000 goal as of press time.  Kate is also involved in planning a girls “Empowerfest” at Riverview on March 6 and could see herself getting involved in other causes — like climate, which Anderson points out has direct ties to girls’ education and reproductive rates — in the future.

“It feels really good to know that I’ve helped to make a change in someone’s life,” Kate said.

Their parents are also involved in supporting the organization, and their mother, Deborah, has been thrilled to watch her daughters get involved.

“What I love is that the two of them believe that anything is possible. It’s neat to see that they can make a difference in girls’ lives on the other side of the world,” she said. “It wasn’t until college that I really saw women in all sorts of positions of power and learned what I was capable of and how I could change things.”