A year of transition for The Sun 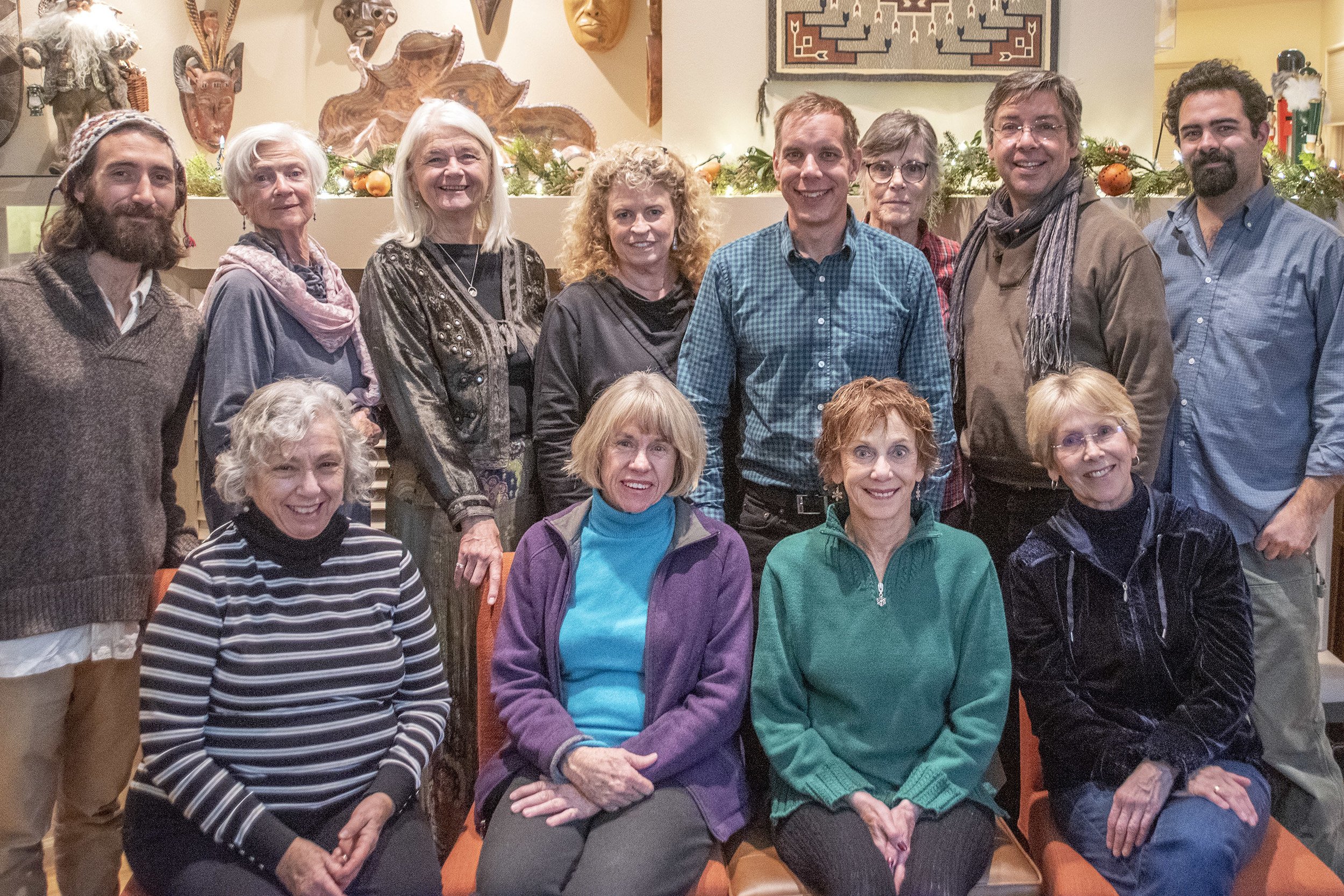 This isn’t really the same newspaper it was a year ago.

For one thing, it’s a different team.

Other than myself, Tommy Sands
has been the sole remaining fixture on
the staff in 2019. (Lee Beck has also
held down her volunteer proofing position). Terri Ritchie, Carol Fabian and Megan Tackett have all left voids that Ylice Golden, Todd Chamberlin and Roberta McGowan have worked admirably to fill, and it has taken a crew of talented freelancers to cover Jane Bachrach.

Indeed, in addition to an array of new bylines we have also seen some occasional contributors become consistent. While it’s bittersweet to look at our impressive collection of 2018 Colorado Better Newspaper Contest awards — many presented to folks who are no longer on the team — I had no trouble finding a whole new set of nominees for the next round.

That’s a real blessing, because Todd has been selling ads at a prodigious rate. If you’ve enjoyed the larger papers lately, thank our advertisers.

Even without the new perspectives fresh blood brings, it was a good time to shake things up.

Our 10th birthday party in February left little room for Classic Movie Night, a tradition we’re still considering whether or not to resurrect. Then there was our spectacular concert at the Redstone Castle featuring pianist John Robin Sutherland — an event the likes of which we’d never before attempted. I hear the board is working on something else for the spring.

I myself gave up our our little “Vampires vs. Humans / Monster Mash” game, as well as our “Everything Under The Sun” show on KDNK. Instead, I put my energy toward improving my own photography — to take advantage of our return to higher quality paperstock — and even dabbling in video in conjunction with a burger taste test which we may soon be emulating with tacos.

I also took a pair of vacations which I’m hoping you didn’t even notice thanks to John Colson and Trina Ortega, who fill in for me. Linda Fleming and Nicollette Toussaint have similarly covered production, Laurie Loeb, Carol Craven and Ken Pletcher occasionally step in to proof and Debbie Bruell is a great backup ad salesperson.

Speaking of Bruell, we’ve certainly felt the absence of her and fellow longtime board member Barbara Dills, as well as a handful of others who had shorter, but no less meaningful stints. Luckily, we have a host of new members, including one of the aforementioned departing staffers and several other former news professionals. And you’ll notice our 2020 officer lineup looks much like 2019, but with Raleigh Burleigh stepping into the big chair while Marilyn Murphy slides into second.

I’m also honored to announce that I’ve been asked to serve on the Colorado Press Association Board, a term which happens to coincide with the annual convention taking place in Glenwood Springs.

In fact, it’s an incredibly exciting time to be at the helm of The Sopris Sun. After a year of transition, we’re settling into a new groove with big hopes and big plans. Thanks for joining us on the journey.