Feeling the loss of Pete and El Baker 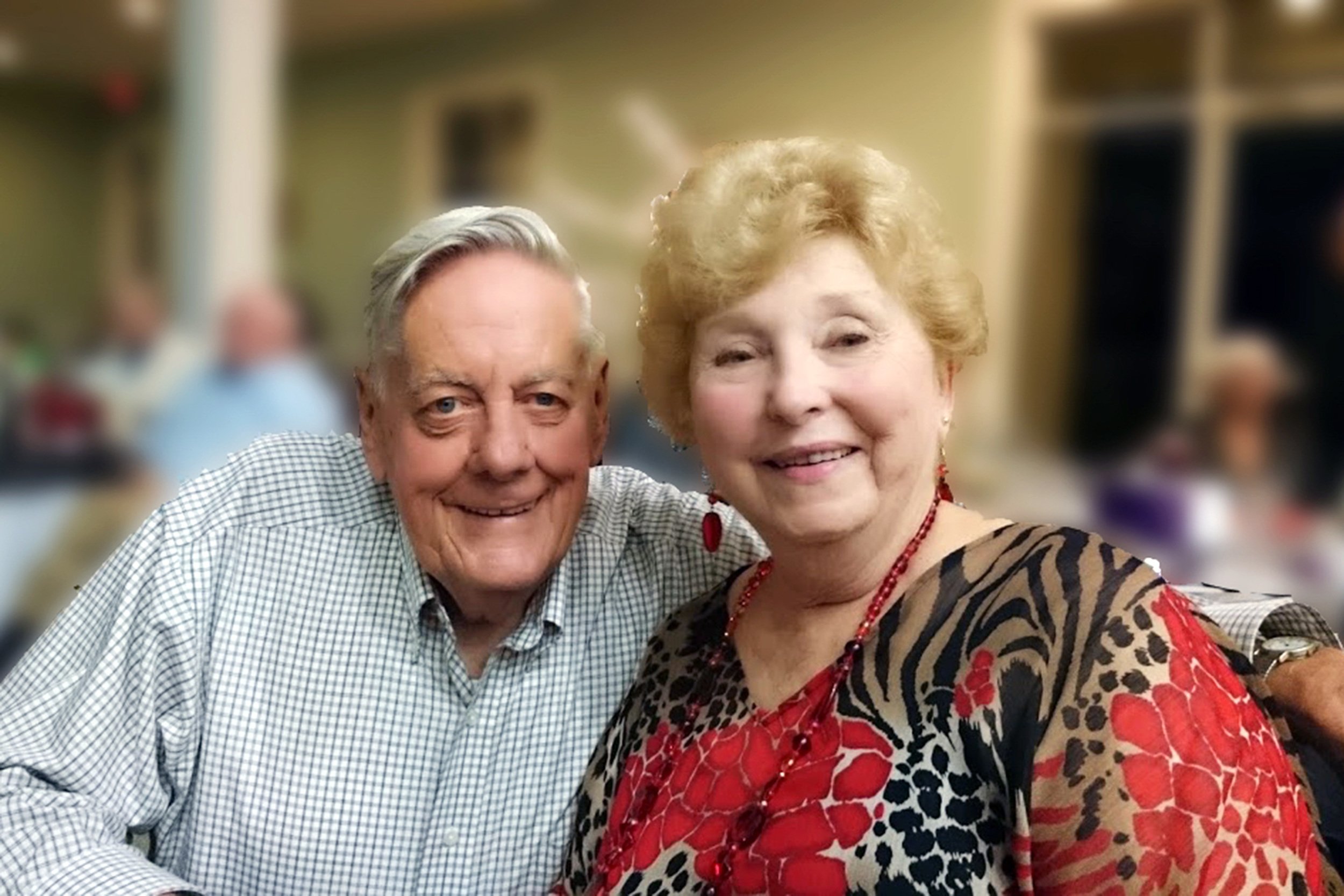 She was an impeccable homemaker; he was a retired police captain.

Together, Eleanor “El” and Peter Baker of Lake Ariel, PA raised 5 children, doted upon 13 grandchildren and 13 great-grandchildren, and navigated 62 years of marriage; and on April 2 they shared their last moments of life together, as they both passed away due to the novel coronavirus.

“They were both extremely active,” Connie Baker, daughter of Pete and El and co-founder of Marble Distilling said. “They didn’t have any underlying issues that would’ve been a red flag for covid. Their only red flag was that they were older.”

Pete, 85, and El, 84, split their retirement years summering at their home in the Poconos, and relaxing in the warm Florida weather during the winter.

Every winter since Pete’s retirement, the couple would attend a retired New Jersey Trooper event just a few hours away from their home in Florida.

It was a chance for Pete and El to check in with old friends and stay connected with a community they had known for over 30 years.

Connie, however, had reservations.

“I actually talked to them that same day and said, ‘Are you guys still going to this?’ and they said, ‘Oh yeah! It’s a very small event this year, we know everyone who is going to be there.’” Connie said.

As a man who always believed in doing the right thing, Pete was very “by the books” and cognizant of social protocol at the time.

Pete told Connie that he knew all about elbow tapping and not shaking hands, and was confident they would be fine.

Then, on March 10, before any government restrictions had been announced, the couple left not knowing they would inevitably come in contact with a friend who was asymptomatic for COVID-19.

About a week after the event, El became sick and drove herself to the hospital. She was immediately admitted.

The very next day, Connie and her siblings could not reach their father. Connie’s sister drove three hours to find Pete gravely ill and quickly called for an ambulance. He was also admitted.

Right now, at many hospitals around the world, visitors need special clearance to enter.

As a result, Connie and her siblings were unable to care for their parents during the most difficult parts of the virus.

For Connie, the one silver lining was knowing that her parents were cared for by a staff that went above and beyond its paygrade and training to comfort its patients. She did not make it in time to be with her mother, but she and her siblings were fortunate to receive special end-of-life dispensation to be with Pete during his final hours.

The day El passed away, Connie was desperately trying to make contact with her mother who was too weak to answer the phone.

Knowing Connie’s situation, they decided to gear up in the middle of the night, and enter El’s room to record El watching the video. The recording was immediately sent to Connie.

“These two beautiful nurses took the time to do this,” Connie said. “It is just so unbelievable what they are doing around the country.

Life will never be the same for the Baker siblings. Not once did they expect COVID-19 to impact them so deeply.

Comparing her new reality to the Twilight Zone, Connie expressed the difficulty of grieving with current restrictions in place.

“We didn’t get to go through the coming to terms with the grief process. There was no funeral, there was no gathering; all of those typical things when a family member passes are gone right now.” Connie said. “I feel like one day we are going to wake up and this is all going to be over.”

For now, the Baker siblings will be doing what they do best: working hard and taking care of each other, just like their parents did.

“I do think there is a message here about all of us working together to figure out if we can overcome what might be a new normal,” Connie said.

During El’s final moments, the staff shined once again to quickly move El across the hospital to Pete’s room in the ICU.

El was fighting to stay alive; Pete was sedated on a ventilator.

Together they were able to hold hands one last time and leave a legacy full of love, community, and, above all else, family.