White privilege and systemic racism in 2020 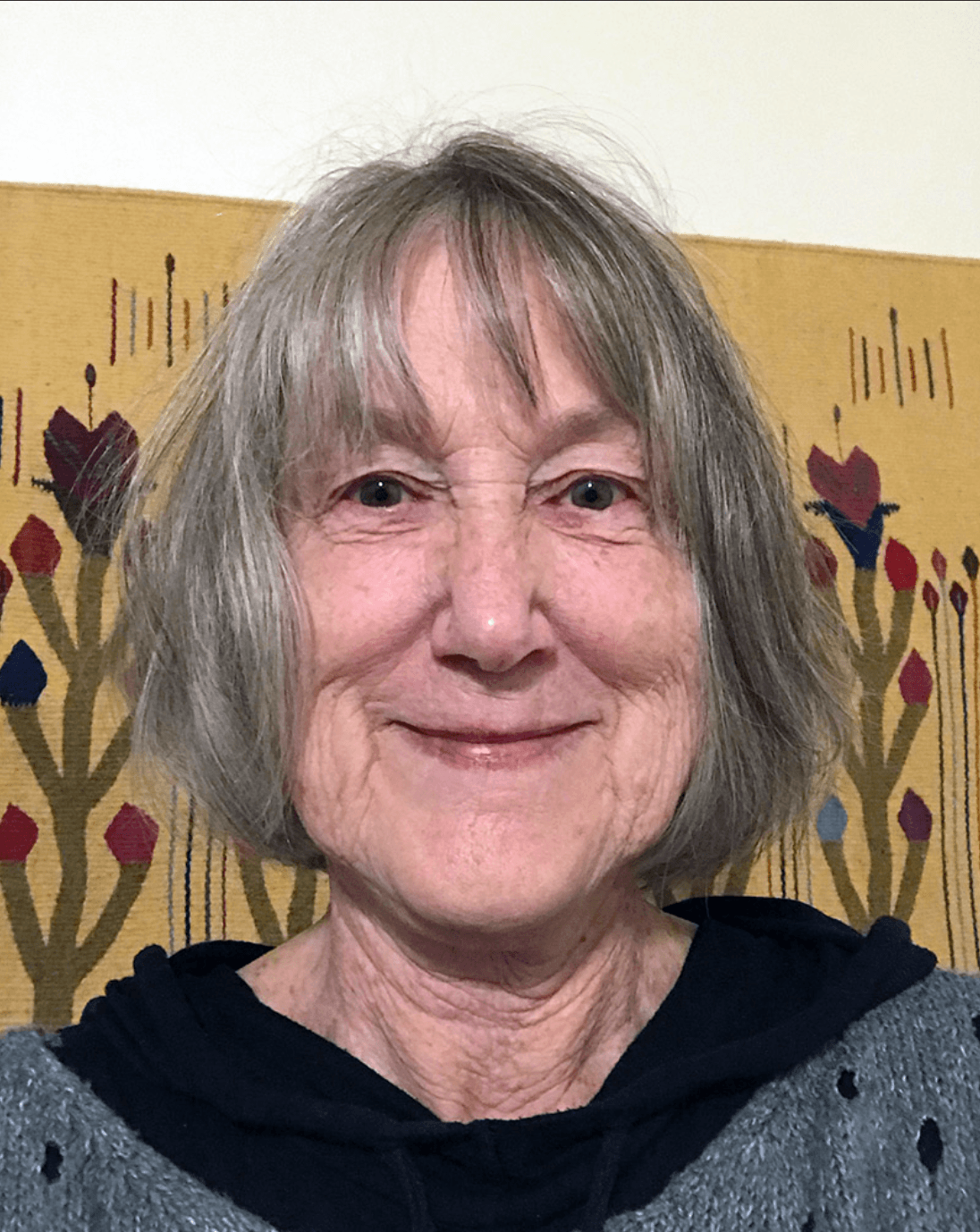 Recently, I happened upon a short video of anti-racism activist and educator Jane Elliot inviting an audience of white people to stand if they would be happy to be treated the same way that this society, in general, treats our black citizens. Not one single person stood.

Then she said, “This means you know what’s happening, and you know you don’t want it for you, so why are you willing to accept it or allow it to happen to others?” This makes crystal clear the reality of “white privilege.”

Jane Elliot, who is white, is famous for teaching her third-grade students about racism by dividing them into two groups according to their eye color. One group received the privileges of white people, and the other group dealt with the disadvantages of being black. She has been doing this work since the 1960s. Back in the 1940s, teachers were doing the same thing to teach about Nazis and those they were killing. You can find videos about Jane Elliot on YouTube.

Mrs. Elliot says there is only one race — the human race — and that separate races don’t really exist because we all descended from the same original people. This may be so, but “racial” oppression has existed all over the world throughout recorded history.

For the purpose of this article, when I say “racism” in the United States, I am talking about white racism toward people of color — indigenous cultures, Asians, Latinos, and Africans. There is no such thing as “reverse racism.”

Institutionalized, systematic racism by white, mostly European Protestant males, has used brainwashing, stereotypes, and violence to divide groups, create fear, and maintain economic control over people of color, women, and children. All of the “isms” go hand in hand with racism: sexism, classism, adultism, ageism, able-bodiedism, anti-Semitism (Muslims and Jews are both Semites), etc. As my first husband (who was black) used to say, “Everything is economics.”

No one who has lived in this country in the last 500 years has lived in a world without white racism. The governments, the churches, and the schools have all taught and promoted racism in order to justify genocide, slavery, and theft of indigenous lands so they could maintain control and create a society that fit their goals for their own self-interests.

This means that no one in this country has ever been raised in societies that promote equanimity and justice for all, free of bias and prejudice. This means that every single person has, consciously or unconsciously, done something based in prejudice or stereotypes.

There is a song from the Broadway play “South Pacific” that says, “You’ve got to be taught before it’s too late, before you are six or seven or eight, to hate all the people your relatives hate; you’ve got to be carefully taught.”

People are not born prejudiced. Consider this: there is no such thing as a racist. There are only people who have racist patterns of thinking and behavior that they have been taught, all of which patterns are not based in reality.

Also, keep in mind that there are different forms of racism. Overt racism is the easiest to spot, but people of color are all too aware of covert racism, unaware racism, unconscious racism, unintentional racism, and maybe even internalized racism. Can you figure out what those mean?

Covert racism is intentional and self-serving with the goal of not appearing racist to others. Unaware, unconscious, or unintentional racism happens when someone just doesn’t know if something is racist or isn’t thinking at the time and acts out a racist pattern out of habit because of what they have been taught by family or society. Being patronizing or overly helpful can fall into this category, as does saying that you don’t see a person’s color or that you’re ”color blind.” Don’t even go there.

Internalized racism happens when a person of color replays a racist pattern to a person of the same cultural category. For example, within Asian, Latino, and African American cultures, there is “colorism.” In Asia, lighter complexions are blatantly favored because a darker complexion indicates a lower class or a person who had to earn their living outdoors, i.e., a peasant. Paler skin indicates a higher class who could remain indoors. Similar colorism exists within the African-American culture; a mulatto complexion is often preferred over being very dark skinned. Other internalized “isms” also impact the people of their particular groups.

The reality is that, as humans grow, their brains categorize what they learn so they have a better idea of what to expect, which is a survival mechanism. If you go to a restaurant, you expect to make an order and pay for it, but you don’t expect to see race cars driving through.

For any person to be an ally of a person of color, the challenge is to learn but to remain aware of what prejudging really looks like and to be mindful enough in any given moment to contradict one’s own conditioning, if necessary, in order to avoid or interrupt racist patterns. This means that, even if you see a black person expressing internalized racism against another black person, you can be aware and brave enough to interrupt that, too. Can you be a stand against “isms” of all kinds?