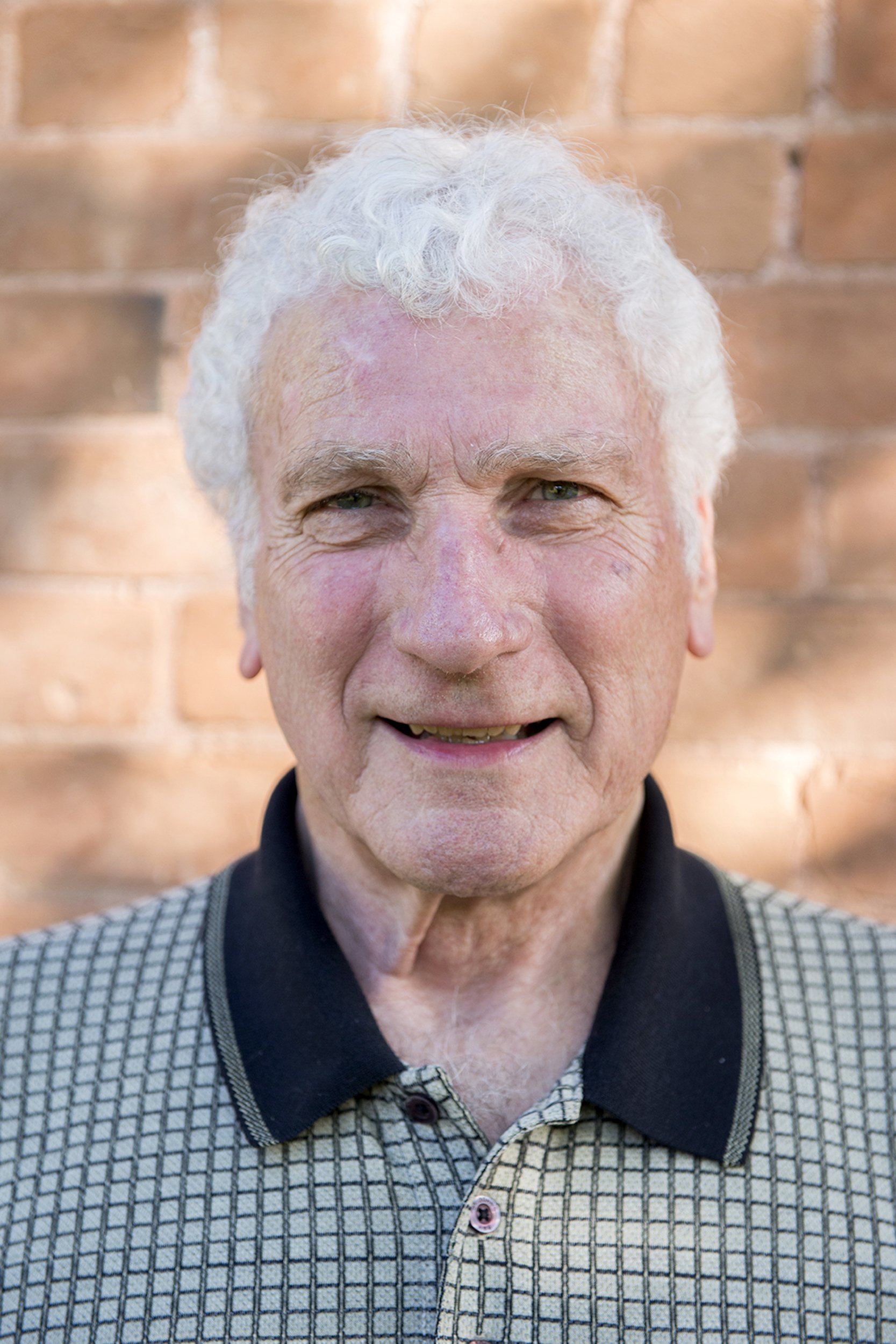 Darrell Munsell initially moved to the Crystal Valley with his wife, Jane, in 1997 to retire, but he quickly caught the research bug and has expanded knowledge of local history tenfold.

Munsell grew up in Hays, Kansas and graduated from Fort Hays State University with BA and MA degrees — with a stint with the Marine Corps. in between.

Subsequently, he enrolled in a Doctoral program at the University of Kansas where he specialized in modern British history. “I was very fortunate to go to England and do a lot of primary research which I thoroughly enjoyed,” Munsell said. He then worked as a professor at West Texas A&M.

When he learned about John Osgood, the founder of Redstone, and the historical figure enticed Munsell to keep digging. He intended to write an article about Osgood’s “Industrial Paternalism” and “how he applied that philosophy to the building of his model industrial village in Redstone.” Inevitably it turned into his first book, “From Redstone to Ludlow.”

Munsell discovered that Osgood was not a guiltless character. In fact, he had his hand in orchestrating the Ludlow Massacre of 1914.

Beginning in September 1913, miners, at the suggestion of the United Mine Workers of America, staged a strike by setting up a tent colony and refusing to work through the winter. On April 20, 1914, at the order of the Colorado Governor, who was essentially directed by Osgood and Montgomery Bowers who both had interests in the mining industry, the Colorado National Guard and Miners’ Guard used machine guns to fire on the tent colony. After the gunning, “They burnt the tents down and underneath one of the tents the next day they discovered the bodies of two women and eleven children who had suffocated during the fire,” Munsell said.

“Osgood was largely a forgotten man in Colorado,” he said, “the Ludlow Massacre was pushed under the rug; it wasn’t taught in the schools — it was too major of an embarrassment.”  The blame was pushed on John D. Rockefeller, the owner of the Colorado Fuel and Iron Co.— one of the leading companies that opposed the union — and, “Osgood went under the radar.”

Still, he seemed to learn a lesson. When he created the industrial town of Redstone he adhered to a new social-industrial policy: welfare capitalism. Essentially, Osgood learned that the best way to prevent strikes was, “to treat the workers a little better.”

Munsell wanted to reacquaint people with Osgood, who he considers was an enigmatic man, “and I think I was able to do that,” he adds. Later, he focused his studies on the history of environmental activism in the Crystal Valley — namely the formation and efficacy of the Crystal Valley Environmental Protection Association (CVEPA). This was the basis for his book “Protecting a Valley and Saving a River.”

In the ‘70s  a small group of residents from Marble and the town of Crystal formed CVEPA in response to a proposal to build a ski area in Marble. The organization successfully thwarted the development of a ski resort. The organization grew its membership and, “One issue they pursued for decades was the West Divide Project,” said Munsell.The West Divide project was sponsored by the government, the West Divide Water Conservation Board and the Colorado River District who wanted to dam the Crystal River. Initially proposed in 1957, it was not until 2011 that the project was abandoned.

“This group played such an important role in preserving the Crystal River and protecting the Valley,” said Munsell, “I thought it was fascinating to show how a small group without money can do big things.”

Munsell became the President of the Redstone Historical Society in 2000 and was an instrumental player in the fight to preserve the Redstone Castle. Eventually, they were able to obtain conservation easements for the castle. Munsell believes the castle is even more secure now under the current owners who are “interested in historical preservation.”

Munsell hopes that historians will continue to build on what he’s started and maybe even put together a comprehensive historical text of the area. He and his wife are returning to Canyon, Texas.