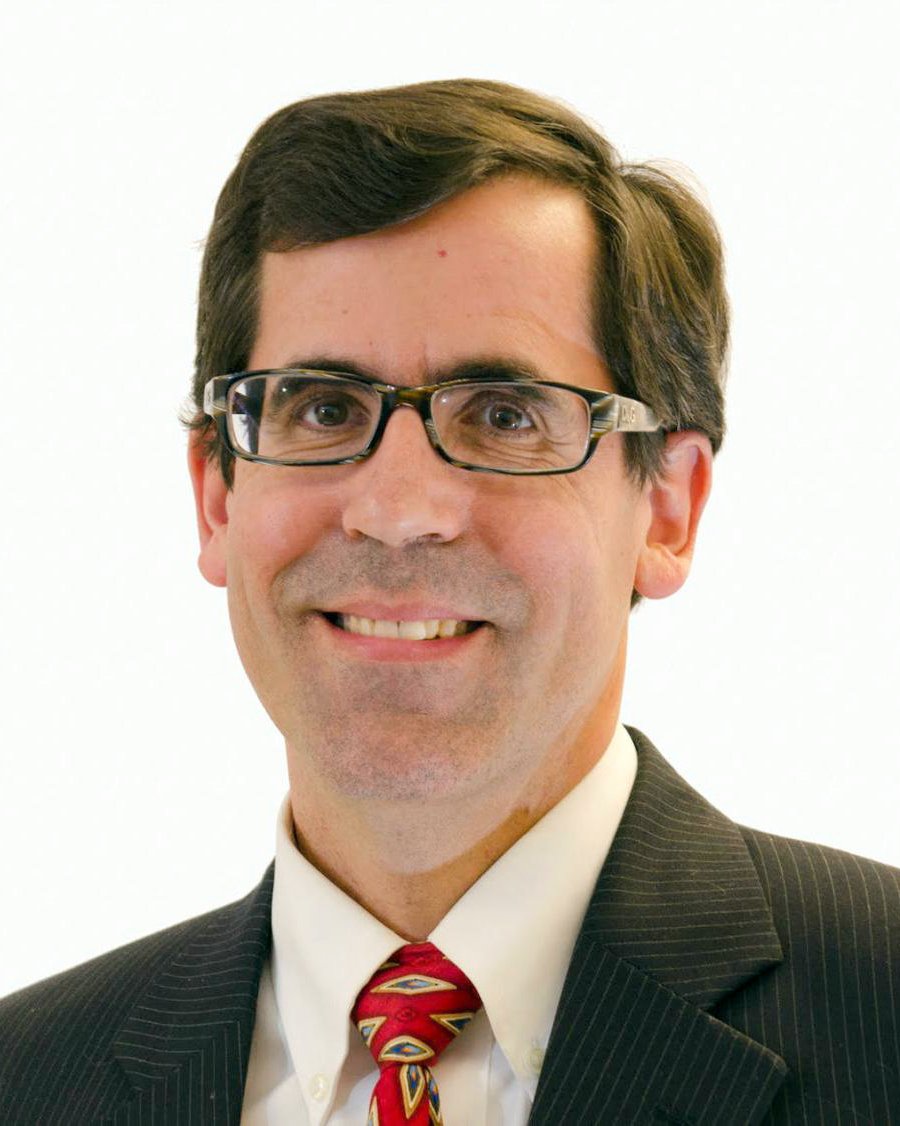 When eight-year director of the American Civil Liberties Union’s Colorado chapter Nathan Woodliff-Stanley announced in January that he would be stepping down from the position, he had no idea that a global pandemic was about to press pause indefinitely on his family’s plans for a cross-country move — nor that he would shortly be taking on the unique challenge of being a remote minister at Carbondale’s own Two Rivers Unitarian Universalist church (TRUU).

“I did not see that coming,” he laughed in an interview with The Sun, noting that while he’d spent his time as director fighting for reforms like parolee voting rights and the abolition of the death penalty, his last weeks were focused on the more mundane task of shutting down the offices for remote work.

Woodliff-Stanley and his wife, Ruth, had planned to move this year so that she could live in an area more central to her job as Episcopal Canon for Strategic Change, working closely with Diocese in Pennsylvania, New York, Chicago, and Texas. Due to the coronavirus, however, the family has decided to stay in Denver for the time being.

When TRUU called Woodliff-Stanley to see if he would be interested in a year-long interim minister post, it felt like a perfect fit. Prior to his job at the ACLU, he had been a social justice minister at Jefferson Unitarian Church in Golden, and he already knew and loved the town of Carbondale. In his TRUU sermon two Sundays ago, he says, he told the congregation that “even if I can’t be up there, I can picture it. I know what Mount Sopris looks like on a clear day, I know which way the numbered cross streets go on Main Street, and I know exactly where the table is that Jim (Calaway) always sat at the poorhouse for lunch.”

Being a minister remotely— and the Unitarian Universalist Association recommends congregations meet remotely at least until May 2021— is not without its challenges, Woodliff-Stanley acknowledges. The sermon and virtual coffee hour two Sundays ago were “really good, but you have 30 plus people on a screen, that doesn’t work so well on Zoom.”

“This is the challenge that we have: how to be church, how to be a congregation, how to be a community in a time when we can’t be together in the way we know normally would.”

This is “not just a time to get through,” though, Woodliff-Stanley believes. “This environment really calls upon us to reflect on our faith and to reflect on how we live our lives.”

Woodliff-Stanley hopes to put that same intentionality into his work as a minister, meeting with various committees and groups in TRUU to figure out “how to build community… how to support people, and how to know what’s going on in people’s lives and minister to people individually as well as as a community.”

There is a social justice component to this work as well, Woodliff-Stanley notes. “The biggest focus” of the social justice group in TRUU “has been sanctuary, but they’re interested in other issues too,” like becoming involved with the local activist group Voces Unidas de las Montañas. Woodliff-Stanley, who was part of several social justice committees in his previous ministry role in addition to all of his work at the ACLU, says he’s looking forward to meeting with this group and talking about plans for the future.

“I have no idea what’s going to happen after this year –– the whole world has changed,” Woodliff-Stanley admits. Still, he says, he’s excited to work with TRUU and optimistic for its future as an organization. “I’ve seen a lot of Unitarian Universalist congregations, and TRUU is a really good community and a good congregation. And even if I’m only there for this year, what I’m focused on is making sure that they’re ready so that when things, when this pandemic really is over, and we are operating more like we were before, they’ll be there to be a strong resource to the wider community, which I know they are and want to be.”