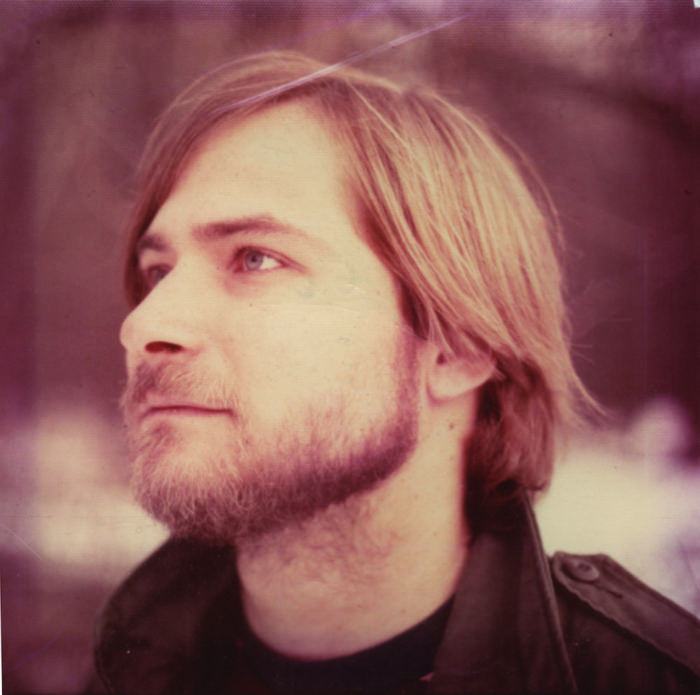 Never been much for superhero movies. I had some interest in Spiderman because Peter Parker is a teenager with real adolescent problems. Jack Nicholson’s creepy portrayal of the Joker made the first Batman movie worth watching.

I don’t really have issues with fantasies, but the message all we need is champions with Herculean powers to violently make us safe misses me. Besides, in this god-awful year of 2020 we have some flesh and blood superheroes right here in our midst — the healthcare workers and wildland firefighters.

Since the pandemic started before the wildfires, we’ll begin with the troops in our hospitals. Who isn’t moved by the pictures of the emergency room nurses, their beautiful faces scarred by the masks they’ve worn for hours on end, their eyes reflecting not only exhaustion, but the horrors they’ve witnessed watching patients suffocate without respirators? When the health care workers finally do get to go home, they must be reluctant to do so because they don’t wanna infect their families.

Notice I’m not referring to the pandemic in the past tense, as the Republicans did at their convention. It’s not over. At this writing, a thousand Americans are dying every day of COVID-19. Ominously, the usual fall flu season awaits.

Our government has let down these heroes by not providing them with proper personal protective equipment. They’re using garbage bags for surgical gowns. No N-95 masks are available, so the healthcare workers wear single-use cloth masks all day. Doctors and nurses are treating critically ill patients on gurneys in hospital hallways and auxiliary facilities because of the lack of hospital beds.

My uncle was a fire captain in Hammond, Indiana, He fought the famous eight-day Standard Oil refinery fire in Whiting, Indiana in 1955. My family lived 10 miles away and the flames turned night into day.

Uncle Ralph told of the worker who was trapped up on a wooden water tower that was burning from the base up. The firemen held a trampoline beneath him and begged him to jump. The worker couldn’t bring himself to do it and his screams could be heard for miles as he was burned alive.

But I never really gained an appreciation for what the firefighters faced until I stood on a hillside near Storm King Mountain in 1994 covering the fire for the Glenwood Post. As I gazed down upon eleven of the 14 fire tents that were draped over the dead firefighters, I couldn’t help but think of who were under those tarps.

These’re young people from Oregon, Idaho, and Montana who’ve traveled 1000 miles to risk their lives to save a town where they probably don’t even know anyone. These’re the best we have. And now they’re gone. They can’t be replaced.

The toughest job I’ve ever had was interviewing the families of the fallen. What do you ask? How do you feel? I chose to ask them to tell me something about their loved ones. What were their interests, their loves, their dreams and aspirations?

This is the caliber of people that have fought the many wildfires we’ve experienced here locally in the last few years. The quick reactions of the local firefighters who responded to the wind change that threatened an El Jebel trailer park during the 2018 Lake Christine Fire is legend. During this year’s terrible wildfire season, the fighters of the Grizzly Creek Fire stood their ground to save No Name and Bair Ranch.

I can’t imagine what it must be like to stand up to a raging inferno in impossibly rugged terrain, on a blistering hot day, wearing those fire-retardant suits, and carrying all that equipment on you back. The firefighters must take bottles of salt tablets or they’d be falling down left and right from dehydration.

Republicans insult heroes like this when they suggest Americans won’t work if they’re collecting $600 per week in pandemic unemployment benefits. There’s no amount of money that’d make taking those kinda risks worthwhile.

The heroes do it because there’s a need. Their fellow humans are depending on them. Heroes don’t need that carrot dangling in front of their noses.