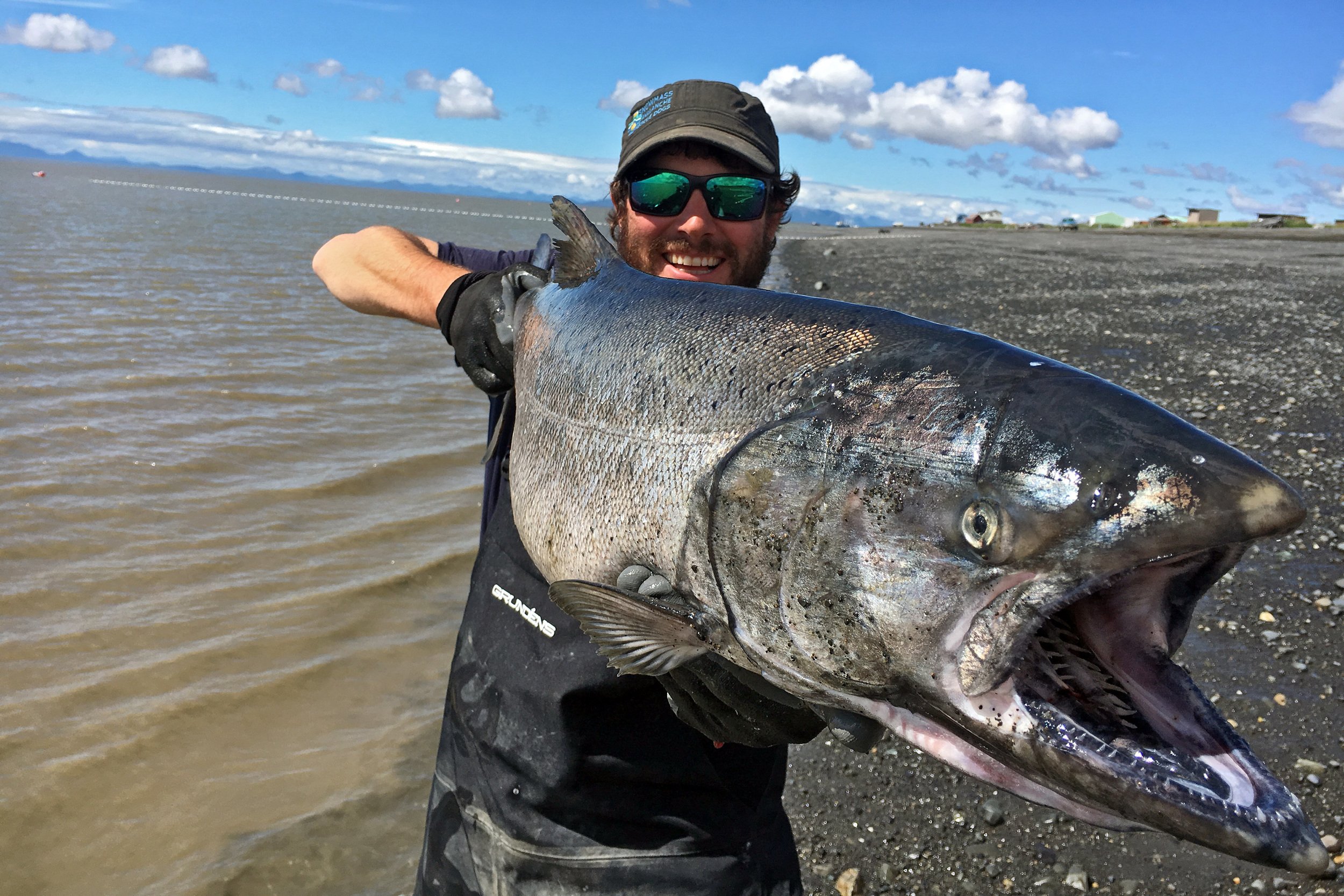 Some Carbondalians may already be familiar with the name Bristol Bay, but the new City Market is due to have an increased supply of sockeye salmon from the region with a marketing look that aims to tell a story.

Fishermen and women have been harvesting a bounty of sustainable salmon for over 130 years on Bristol Bay — home to the world’s largest wild salmon run — in southwestern Alaska.

“We developed a program that partners with seafood distributors and retail chains across the country to introduce Bristol Bay sockeye salmon to places that don’t typically carry it or bring the story of Bristol Bay into places that already sell it but maybe don’t call it out by name,” Aboussie stated.

BBRSDA has partnered with Seattle Fish Co. based out of Denver. Seattle Fish supplies the King Soopers / City Market franchise which spans Colorado. “We had an opportunity to work with Seattle Fish and they said ‘we think there’s an opportunity for promotion with King Soopers / City Market,’ and we were able to work that out,” Aboussie stated, “And so later this month you’ll see that come to life in stores across the state — including here in Carbondale.”

The new marketing campaign will aim to, “Include good storytelling and bring value back to the fishermen.”

According to Aboussie the fishery in Bristol Bay employs roughly 8,000 independent small boat fishermen — women and men who come from nearly every state. However,  “Each fishing vessel is its own independent business and independent entity,” he clarified.

BBRSDA is a conglomerate of those commercial fishermen, “Which pays collectively one percent of their harvest revenue to support the promotion and the sale of the salmon that comes out of that region,” said Aboussie, “The Bristol Bay brand doesn’t sell anything per se, we just promote the seafood from the region and the fishermen who make their livelihood there.”

Aboussie himself has fished in Bristol Bay for 12 seasons and lives the rest of the year right here in Carbondale. He is not alone. Dan Berg, also a Carbondale resident as well as a seasonal ski-patrolman, fishes on the same crew as Aboussie. Berg echoed his colleague and stated, “Each boat is it’s own small business so when you buy Bristol Bay fish you are supporting small businesses nationwide.”

The harvest season is relatively short — about six weeks total — and takes place primarily in June and July. Boats are limited to 32 feet in length and gillnets are used to catch troves of sockeye in the bay. “It happens in an intense fashion,” said Aboussie, “And the fish come back most heavily around the Fourth of July,” by the millions. In 2020 over 40 million sockeye salmon were harvested in the area.

“The sustainability aspect of Bristol Bay is central to the fishery,” he went on. Therefore, the salmon run is managed by the State of Alaska to ensure a reasonable number of salmon make it up the rivers to reproduce.

“The fishermen in the region want to see the salmon that they work hard to catch served on dinner plates across the country,” he added, “They want people to know where this place is and how valuable it is to every household in America.”

According to conservationists the area’s ecosystem is continuously jeopardized by an ongoing drive to open the mineral rich landscape to mining.

Northern Dynasty Minerals Limited (NDML) pushed to acquire a permit to mine a large deposit of copper, gold and molybdenum (a type of metal) known as the Pebble Deposit at the headwaters of two rivers that feed Bristol Bay..

“Under the Obama administration they used the Clean Water Act to bar the permitting process,” Aboussie said, “And that was what we all thought was going to be the end of the story.”

“That was largely rolled back under the Trump administration,” Aboussie went on, “And there was renewed opportunity for the Pebble Limited Partnership (PLP) [a subsidiary of NDML] to try and pursue the permit.”

Recently, the Army Corp of Engineers shot down a proposal — also citing the Clean Water Act — but has left the door open for further discussion.

“The fact of the matter is there is still a lot of material in the ground up there and someone may still want to develop it,” Aboussie stated.