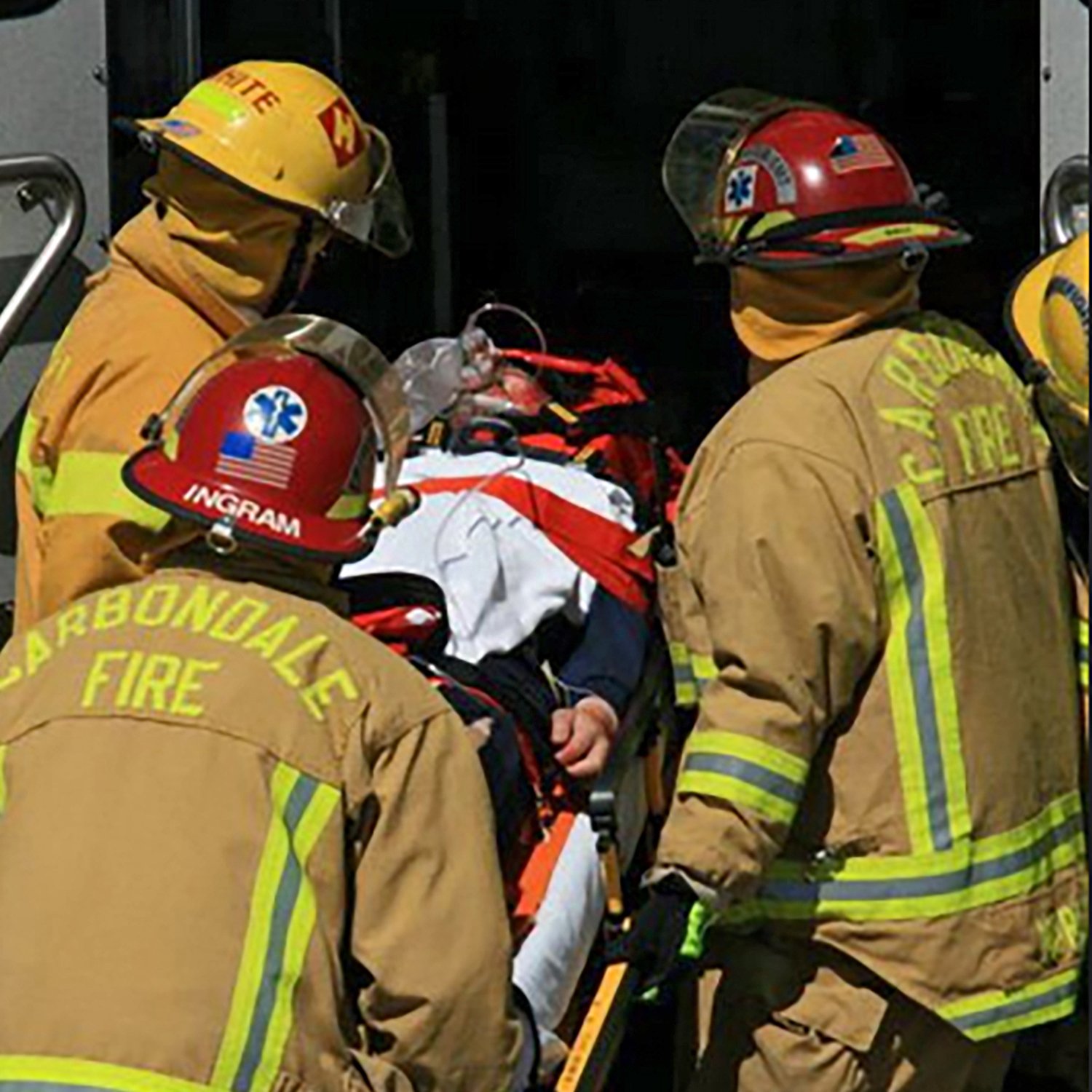 Voters hoping to repeal the Gallagher Amendment to the state’s constitution are deep breathing sighs of relief.
As of Nov. 4, 85 percent of votes were in with 57.5 percent in favor of repeal.

Previously, special districts like Colorado Mountain College (CMC) and Carbondale and Rural Fire Protection District, have seen their revenues slip every several years as the rate of population growth exploded, and the tax burden went up under Gallagher.

A Denver Post article reported Democrats rallied to the cause of repealing Gallagher because they see its attacks on small business – especially first-time business owners in lower income neighborhoods.  Republicans backed repeal of the Gallagher Amendment because the convoluted amendment destroys good paying jobs.

The controversial constitutional amendment has been under scrutiny for years, as it froze the residential assessment rate for residences at 7.15 percent . However non-residential property owners have seen their tax bills regularly rise to pick up the slack.

As explained by Building a Better Colorado, “The Gallagher Amendment has forced Colorado’s Residential property tax rate to decline by 75 percent since 1982, when it was approved while at the same time reducing funding for local public services like K-12 schools and fire districts. It  shifts the property tax burden to the point that small businesses and farmers pay four times as much in property tax as residential owners on the same value of property.”

CMC Chief Operating Officer Matthew Gianneschi said, although final voter counts were not in, “It appears to be passing.”

“This is great for rural districts throughout Colorado,” he said. “We are extremely grateful that people took the time to understand the complex issue.”
Gianneschi stressed, “The repeal does not necessarily mean more money for college operations, but it does stabilize our funding.”

In these difficult economic times, he said, the uncertainty for special districts has been growing. And, he continued, programs waiting on the chopping block are much more secure now.

“It’s been very frustrating for special districts,” he noted.

Now he neported, “We can continue moving ahead with our current master plan which calls for increasing wildfland patrols plus having six paid officers on every shift.”

Goodwin added, “We will be able to answer two emergency calls at the same time.

Although Gallagher repeal will not affect capital improvements, The approved $7.5 million dollar bond issue from 2018 will allow the district to construct a multi-function training site near the Carbondale headquarters campus plus an additional small building.

Both Goodwin and Gianneschi stated they were grateful for the continued support from their communities.

Gianneschi said he was “humbled” by the community’s commitment to the college. The repeal would remove the expected $6 million anticipated shortfall.

“We now can tell students that operations will continue as they are,” he emphasized.